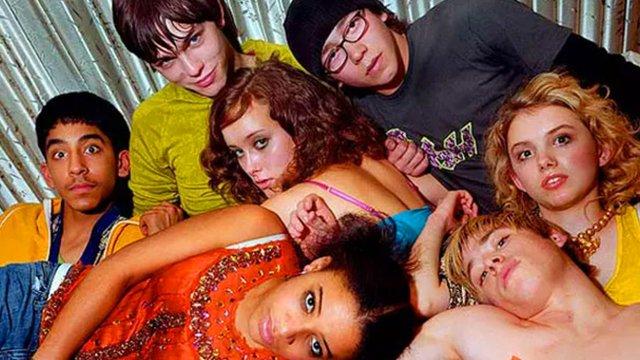 Here Is Everything Leaving Netflix – August 1st To August 9th

Netflix made some changes to the way that it announces which titles are leaving the streaming platform, which led to some confusion when people saw lists giving different dates for when something would be removed. Where the streaming platform once announced the day that a title was set to be removed from its service, it now announces which date would be the final day you can stream it before it gets removed.

This month has several titles leaving Netflix that have been there for quite some time. Skins, the popular UK teen drama that set the stage for what would eventually give us Euphoria, is leaving the platform for the first time in years on August 2nd. Here is a list of everything leaving Netflix during the first week of August 2020, meaning these titles are only available to stream up until the day before they’re removed.

6 Days
Judy Moody and the Not Bummer Summer
St. Agatha