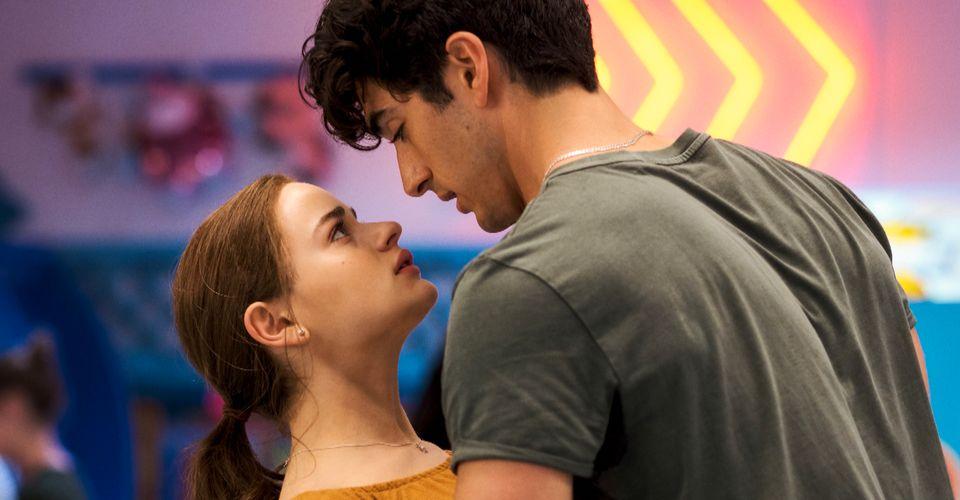 Here Is Everything Coming To Netflix This Week

As the coronavirus pandemic continues to wreck havoc on all of our summer plans, it’s understandable that we’re all spending a lot more time at home on the couch watching streaming services like Netflix. This month has seen the arrival of shows like Unsolved Mysteries, the likes of which have already become a viral sensation among true crime fans, as well as dozens of other popular titles. The popularity of Unsolved Mysteries was so vast that it re-opened one of the cold cases amid the ongoing Black Lives Matter protests in the United States, with hundreds of other tips flooding in for the other cases discussed on the show.

This week brings new Netflix Original titles like the second season of How To Sell Drugs Online (fast) and new shows for travel lovers like Street Food: Latin America. We may not be able to actually go anywhere right now, but shows like these scratch the travel itch while inspiring new trips and new adventures for when things (hopefully) return to what we once knew as normal. Netflix generally releases most of its new content around the first of the month, so there isn’t as much new content mid-month coming to the platform. However, with tons of new shows and movies hitting the streaming service every single day, you’ll probably never run out of new things to watch.

Here is everything coming to Netflix this week, the week of July 20, 2020, courtesy of What’s On Netflix.