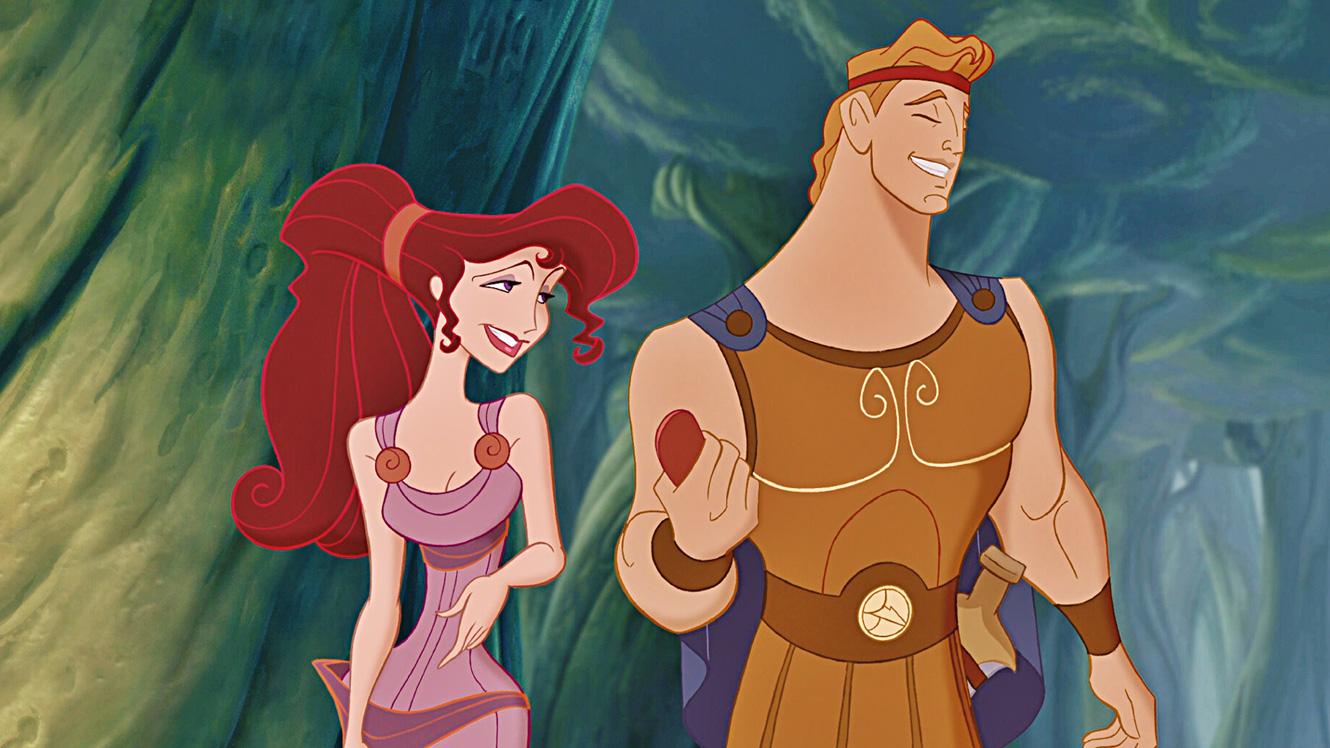 For around a decade now, Disney has been making bank on their live-action remakes of their animated classics. The quality has varied greatly with such highs as Cinderella and staggering lows like Alice in Wonderland and The Lion King. Audiences enjoy familiarity and nostalgia, though, so even Disney’s duds prove are massive hits. One of their properties that actually calls for a live-action remake, Hercules, is now getting it.

Disney is in the early stages of remaking their 1997 low-key animated classic, according to The Hollywood Reporter. The writer behind Marvel’s Shang-Chi and the Legend of the Ten Rings and Wonder Woman 1984, Dave Callaham, is writing the script. The directors behind the last two Avengers movies, Joe and Anthony Russo, are producing.

Is it a Musical?

It’s too early to say whether Disney will stay true to the original and keep it a musical. Some of the studio’s live-action remakes have been far too faithful to the original source, like The Lion King, while the upcoming Mulan goes its own way and ditches the songs. Hercules has some wonderfully catchy tunes. To hear them played along with all the large-scale action and monstrous titans, that could be an epic experience in the theater.

Why it’s a Good Idea

The animated film, which Ron Clements and John Musker (Moana) directed, holds up beautifully. The blend of hand drawn animation and CGI is just magic to the eyes. It looks and sounds spectacular, especially the action. The hero’s journey and scale of it all is fitting for a live-action remake.

One question is, how much would it all cost? Mulan is the most live-action remake the studio has produced to date, but Hercules could be just as big or bigger. If Disney moves forward with the remake, hopefully we do not see empty, CG-heavy environments similar to Alice in Wonderland and The Lion King. Fingers crossed Disney goes the Mulan route and lets Hercules be a tactile epic with real sets, costumes, and incredibly real environments. It’s all probably going to be awfully expensive, but Disney’s pockets are big.

Who Can Play Hercules?

The studio isn’t even talking yet about actors or directors. With no script in place, it’s just too early of days, although Disney likely has a dream list. It’s too bad Dwayne Johnson, a hulk of a man with a lovely singing voice, already played the role in a strangely dull version of Hercules. It’s such a tough role to cast. Who’s as big as Hercules, has the right charisma, and can sing? My dream piece of casting: Chris Hemsworth. Maybe because he’s already Thor that’s on-the-nose casting, but Hemsworth has the strength and, more importantly, acting chops to crush the role. Can he sing? We don’t know, but he looks the part. He’s also young enough to feel right for the role of the young hero.

The new cast will have large shoes to fill. Tate Donovan (voiced Hercules), James Woods (voiced Hades), Danny DeVito (Phil), and Susan Egan (voiced Megara) gave fantastic performances in that movie. They defined those characters so well. Walking into a remake of Hercules a few years from now, it’ll be hard not to think about those performances. They’ve stuck with the people who grew up loving the movie. It’s a Disney classic that has real potential as a live-action remake, both new and familiar.

Published in Entertainment and Hollywood