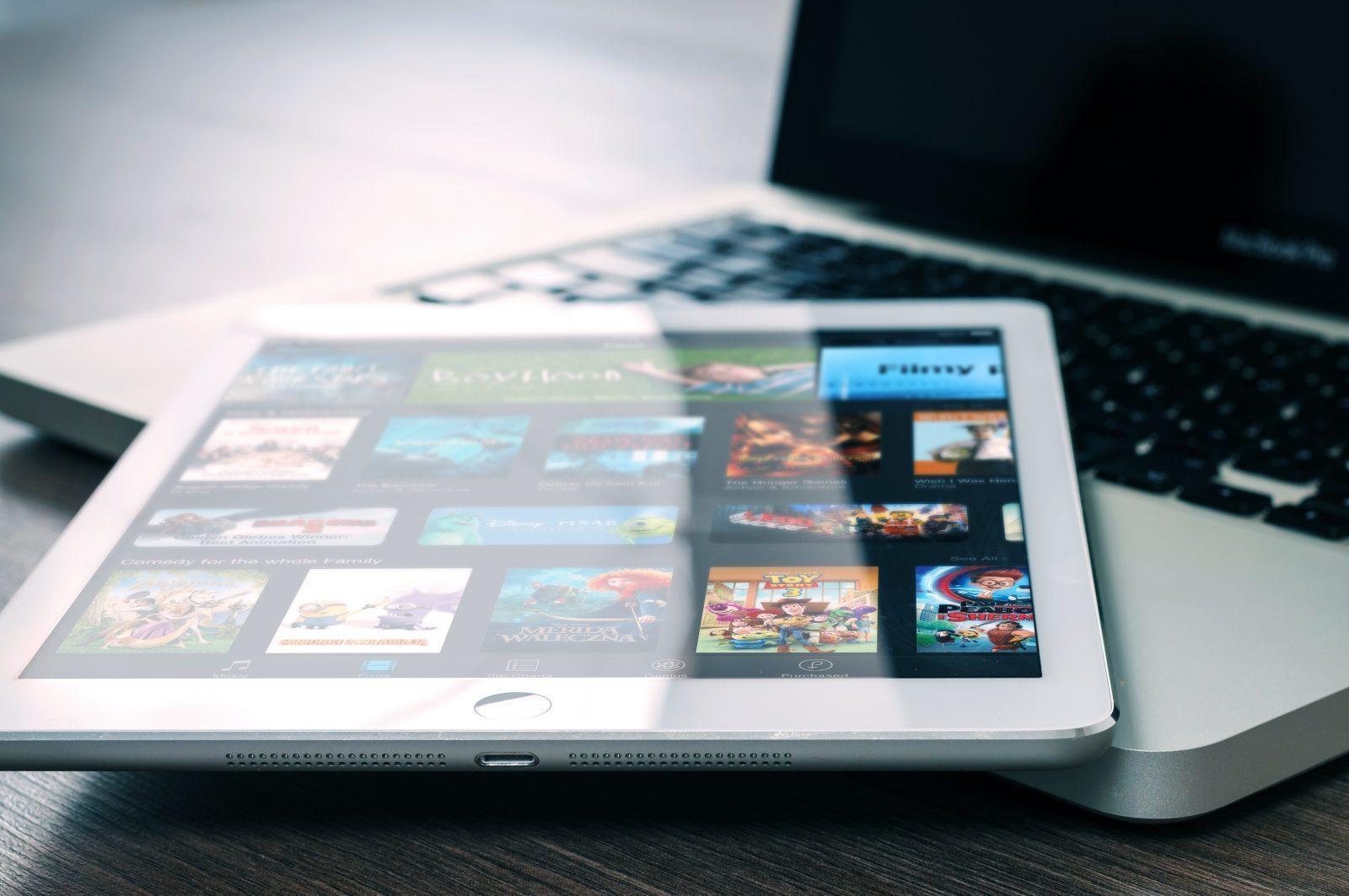 The official season three trailer for the Emmy-winning series “The Crown” is finally here, and it is packed with all new faces. The highly anticipated third season premieres next month, and fans are ready after waiting nearly two years.

“This country was still great when I came to the throne. All that’s happened on my watch is the place has fallen apart,” Olivia Coleman’s Queen said in the trailer.

Coleman replaces Claire Foy as Elizabeth II in the new drama-filled season. At just under 3 minutes, the trailer depicts the Queen celebrating her Silver Jubilee, 25 years after taking the throne. The eerie background music foreshadows the upcoming events, such as a new Prime Minister, a miner’s strike and tons of family drama.

According to Variety, Netflix said the new season will portray a heap of growing issues. “From Cold War paranoia, through to the jet-set and the space age – the exuberance of the 1960s and the long hangover of the 1970s – Elizabeth and the Royals must adapt to a new, more liberated, but also more turbulent world.”

Actor Josh O’Connor portrays a grown-up Prince Charles this season. His drama-filled love life will play out on screen with Camilla Parker Bowles, and tensions appear high among him and his family.

Helena Bonham-Carter becomes the new Princess Margaret in season three. The trailer offers a look into the growing jealousy between the Princess and her sister. At one point Margaret’s husband, played by Ben Daniels, is seen telling Margaret that she is indeed the number one sister, implying a power-struggle. Similar to past seasons, the Queen seems to be doing all that it takes to keep the country running smoothly.

“We have all made sacrifices and suppressed who we are,” Coleman’s Queen said. “It is not a choice. It is a duty.”

Is Netflix Ready to Compete?

Season four reportedly began filming in August, so that means Netflix is gearing up for a quicker turnaround. The company’s need to produce original content at a more rapid pace could have something to do with their growing competition.

Netflix has reigned supreme when it comes to streaming services over the past decade, but that might change soon. New platforms, such as Disney+, HBO Max and Apple + are about to hit the market, and they’re taking some of Netflix’s content with them. Netflix will say goodbye to “Friends” next year, and it will move to HBO Max. Also, all Disney content will obviously be moving to Disney+.

All of this means that Netflix will have to step up their game when it comes to creating original films and TV shows. “The Crown,” “Stranger Things,” and “Orange Is the New Black” all prove that Netflix has the ability to create great original content. However, viewers will expect more if Netflix wants to keep their attention.