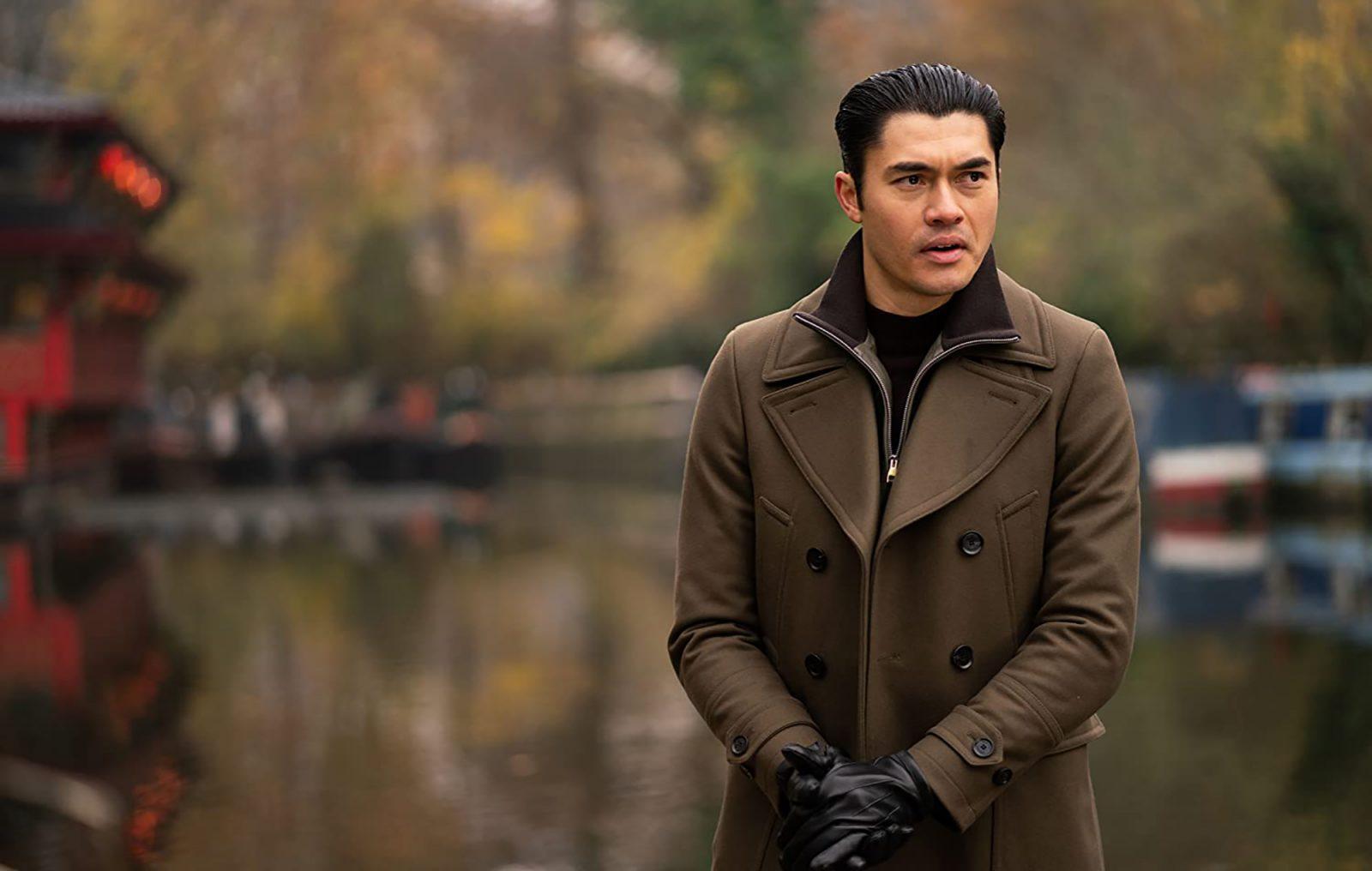 Henry Golding Addresses the Racism Claims Against ‘The Gentlemen​’

Director Guy Ritchie’s return to the crime world, The Gentlemen, was a hit with audiences. The hit gangster movie was also criticized for racist characters and dialogue. Now, one of the film’s cast members, Henry Golding, is addressing the criticism.

The breakout star from Crazy Rich Asians gave a strong supporting performance in The Gentlemen, in which he played Dry Eye. Throughout the film a character or two mocks Dry Eyes’ ethnicity. There’s one particularly terrible line delivered by Hugh Grant, who’s fantastic in the movie. Golding defended the line and other moments accused of casual racism in the film to NME, saying, “If you think gangsters aren’t going to be racist and go down to the lowest derogatory terminologies, I don’t know what kind of world you live in.” A fair point. It’s Ritchie’s characters saying the lines, not Ritchie himself.

Golding felt the movie reflected reality. The actor questioned whether truth should conform or change in art for, as he says, political correctness. “In this day and age of being PC, do you think that restricts art or creation?” Golding asked. “Because we have to pander to people who perhaps don’t want racist words to be on screen or projected from someone’s mouth; but in reality it’s what happens. Are gangsters going to be nice to each other just because they don’t want to hurt each other’s feelings? I don’t think so.”

Golding felt comfortable with Ritchie’s creative choices. “But of course there’s boundaries,” he continued. “And I felt as an Asian and as a man, those boundaries were never stepped over and it was always a safe set. If there is ever a time there isn’t a safe set, you know, the hand goes up and a discussion is made.” Of course, everyone and every audience member’s boundaries are different, but Golding had his own experience with the material. The actor raises some timely questions about art and the polarized reactions to reflecting the uglier sides of reality on film.

However, the scenes Golding addressed stick out like a sore thumb in the movie. The realism the actor is talking about doesn’t gel with the movie’s tone, which is generally more fun than bleak. It’s escapist entertainment for most of the runtime. When Ritchie does, as Golding says, portray the uglier side of gangsters, it takes away from the fun of the experience. Just because something is true doesn’t mean it belongs or fits the tone of a movie. When a character makes a racist crack in the movie, it sometimes comes across Ritchie going for a dark, edgy, and immature laugh, too—making it all the worse. There were moments in The Gentlemen that sorely missed their mark.

For example, Golding’s character commits a heinous assault towards a female character at the end of the movie. It cringe-inducingly ends the movie on a very poor and distasteful note. In no way whatsoever does the attack feel needed for the grand narrative of the movie, either. As Golding said, gangsters do bad and say bad things, but those moments suck the life and fun out of The Gentleman. Ritchie did not, per usual, have full control over the tone and fun of the movie. The more mean-spirited The Gentlemen got, the less fun it became.