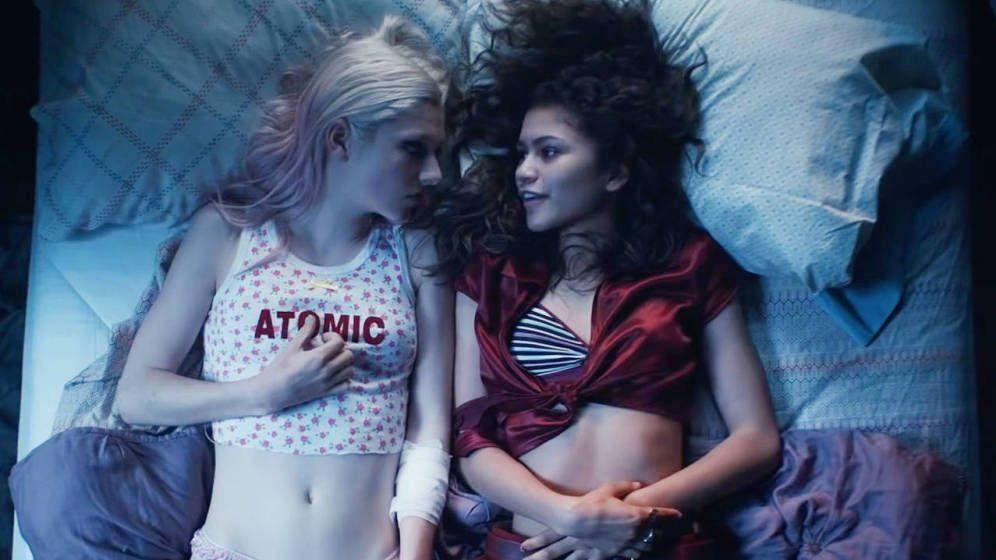 It’s been a wildly successful year for HBO. Coming off of the divisive yet record-breaking finale of Game of Thrones in May, HBO has managed to stay in headlines with the arrival of shows such as “Chernobyl,” “Big Little Lies,” and “Euphoria.” The latter of which stars former Disney starlet Zendaya as the lead in a breakout ensemble cast. HBO gave away little about the show before it premiered on June 16, sticking with a short promo that featured a short monologue from Zendaya. Regardless, the premiere still amassed as many as 5.5 million viewers across various platforms since its release. Now that the show is a couple of episodes in, HBO has gotten a clear sense of how successful it will be. After the last episode’s premiere garnered over 600,000 viewers during its 10 pm slot on Sunday night, the show is being renewed for a second season.

Had HBO heavily marketed that “Euphoria” would be a teen drama before its premiere, it may not have seen such a big audience. Nevertheless, it’s quickly become one of the most popular teen dramas of all time in the span of just five episodes, earning praise for its performances, cinematography, and sound design, as well as its raw portrayal of the human experience. The show has scored an 8.0/1o rating on IMDb among over 8,000 user reviews. While the series is provocative, it’s also done its part to earn respect from reviewers in outlets like The New York Times, Variety, and even The New Yorker.

The show follows Rue Bennett (Zendaya), a seventeen year old drug addict that just got out of rehab following an overdose. Within the first episode viewers are introduced to the ensemble cast, Rue’s peers at high school, at a party in their hometown. At the party Rue meets Jules (Hunter Schaffer) after Jules gets in a fight with the local football star, Nate (Jacob Elordie) and flees the party, cutting her arm with a knife for dramatic effect. Rue and Jules immediately hit it off and become best friends. Meanwhile, at the same party, Maddie (Alexa Demie) hooks up with a guy in a pool to get back at Nate, her boyfriend, for making her mad. Kat, the proverbial “fat friend” of the group loses her virginity at the same party, launching her into a sexual coming-of-age when she realizes that she can use her sexuality to her immediate advantage.

If it all sounds very surface level, it’s not. The show digs deeper, using the portrayal of sex, drugs, alcohol, and teen hormones to tell a provocative story without being too depressing  or cliche (an impressive feat, considering where Netflix’s 13 Reasons Why failed). The next couple of episodes in the series each tell a different story, as ensemble teen dramas are wont to do. Each episode digs a bit deeper, giving more meaning and context to the relationships we saw onscreen in the show’s pilot episode. The story, coupled with evocative and dream-like cinematography and sound design, make the show unlike any other teen drama we’ve seen thus far.

The show is only about halfway through its first season as of this week. IMDb shows that the first season will have eight episodes, with information about each episode’s content only showing through episode six. Flor show runner Zendaya, the leading role marks a far darker story than anything fans have seen in her past works. At the same time as Euphoria is on-air on HBO, fans can catch her in a leading role in Marvel’s “Spider Man: Far From Home,” which hit theaters earlier this month.

For the rest of the cast, however, Euphoria’s explosive success marks the beginning of lucrative careers. Hunter Schaffer, for example, has seen a massive rise in stardom since the premiere of the show. Though this is Schaffer’s first acting experience, it will undoubtedly not be her last.