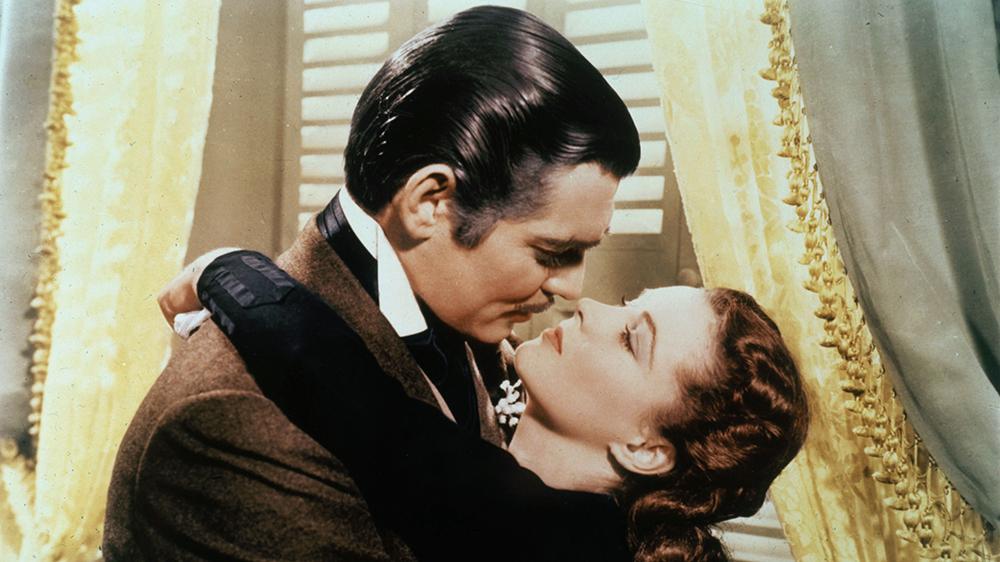 HBO Max Was Right to Remove ‘Gone with the Wind’

For the time being, Gone with the Wind is no longer available on HBO Max. The people who had no plans to revisit the far from timeless classic, like Megyn Kelly, aren’t happy about it. HBO Max will release the film again on their platform once they provide the proper context to present the old Hollywood hit. Until then, Academy Award-winning screenwriter John Ridley (12 Years a Slave) has sparked a much-needed discussion about racism in the classic film.

Why HBO Max Pulled The Film

It all started when Ridley wrote a compelling article in the Los Angeles Times pointing out the dangers in Gone with the Wind’s offensive depiction of slavery. Here’s an excerpt from Ridley’s article:

It doesn’t just “fall short” with regard to representation. It is a film that glorifies the antebellum south. It is a film that, when it is not ignoring the horrors of slavery, pauses only to perpetuate some of the most painful stereotypes of people of color. It is a film that, as part of the narrative of the “Lost Cause,” romanticizes the Confederacy in a way that continues to give legitimacy to the notion that the secessionist movement was something more, or better, or more noble than what it was — a bloody insurrection to maintain the “right” to own, sell and buy human beings.”

“Let me be real clear: I don’t believe in censorship. I don’t think “Gone With the Wind” should be relegated to a vault in Burbank. I would just ask, after a respectful amount of time has passed, that the film be re-introduced to the HBO Max platform along with other films that give a more broad-based and complete picture of what slavery and the Confederacy truly were. Or, perhaps it could be paired with conversations about narratives and why it’s important to have many voices sharing stories from different perspectives rather than merely those reinforcing the views of the prevailing culture.”

HBO Max agreed and have temporarily removed the biggest box-office hit of its year off their streaming service. In the meantime, the streaming service will decide how best to stream and discuss the movie. Similar to how Disney has handled their racist cartoons in the past, HBO Max wants to show the movie with a disclaimer in the future. It’s a reasonable action in the eyes of reasonable people.

The Megyn Kellys of the World Respond

Journalist Megyn Kelly is a consistently reliable source for cringe-inducing opinions. She is the person who once declared on national television the imaginary holiday icon Santa Claus should stay white but white people should feel free to dress up however they please on Halloween. She’s not exactly the best source of information regarding racism. Still, Kelly has a huge platform, in which she can spark debate and fan the fire. Kelly and others like her aren’t happy a movie they probably hardly watch is temporarily absent from a streaming service they may or may not even have. Anyway, here’s what Kelly had to say:

“Are we going to pull all of the movies in which women are treated as sex objects too? Guess how many films we’ll have left? Where does this end??”

Nobody has talked about that. Kelly asks, “Where does this end?”” Well, it’ll end with Gone with the Wind available again on HBO Max soon to watch and, ideally, lead to more relevant discussions about it. Kelly continued:

“Let’s do this – every episode of Friends needs to go right now. If not, you hate women (& LGBTQ ppl, who also don’t fare well on Friends). Obviously Game of Thrones has to go right now. Anything by John Hughes … Woody Allen… could go on & on… & on…& on…. You can loathe bad cops, racism, sexism, bias against the LGBTQ community, and not censor historical movies, books, music and art that don’t portray those groups perfectly. Ppl understand art reflects life… as we evolve, so do our cultural touchstones.”

For a journalist, Kelly has a strange definition of censorship. Gone with the Wind will return to HBO Max fully intact. Nobody on the Warner Bros. lot is working overtime, smoking cigarettes, and cutting the movie to ribbons. Gone with the Wind isn’t going anywhere, neither are Friends or other dated or troubling works of art. Films should remain available as they were made but the discussions around them should evolve. That’s all that is happening here.

Nobody is asking to pretend Gone with the Wind never existed. The movie is still widely available, and apparently, no. 1 on Amazon right now. Where’s the censorship Kelly and others are claiming? There are far more serious matters to get furious about these days. Plus, streaming services takedown movies all the time. It happens. Usually, just not for this particularly important reason.

Kids Watch Gone With the Wind

Kids probably don’t watch Gone with the Wind as much as they used to, but it is a movie that many grandparents or parents have shown their kids throughout history. Whether that has any negative side effects is another discussion, but youngsters that view the grossly inaccurate images in Gone with the Wind should be informed about the truth. It’s an important movie, so there should be important discussions about it.

Right now, more people are talking about Gone with the Wind than they have in a long time. Viewers — younger, impressionable, or the awfully gullible — should see Gone with the Wind in an accurate light. A disclaimer is a good call. None of this is censorship; it’s a much-needed dialogue. In the meantime, here are ten movies to stream instead that are more entertaining than Gone with the Wind anyway.