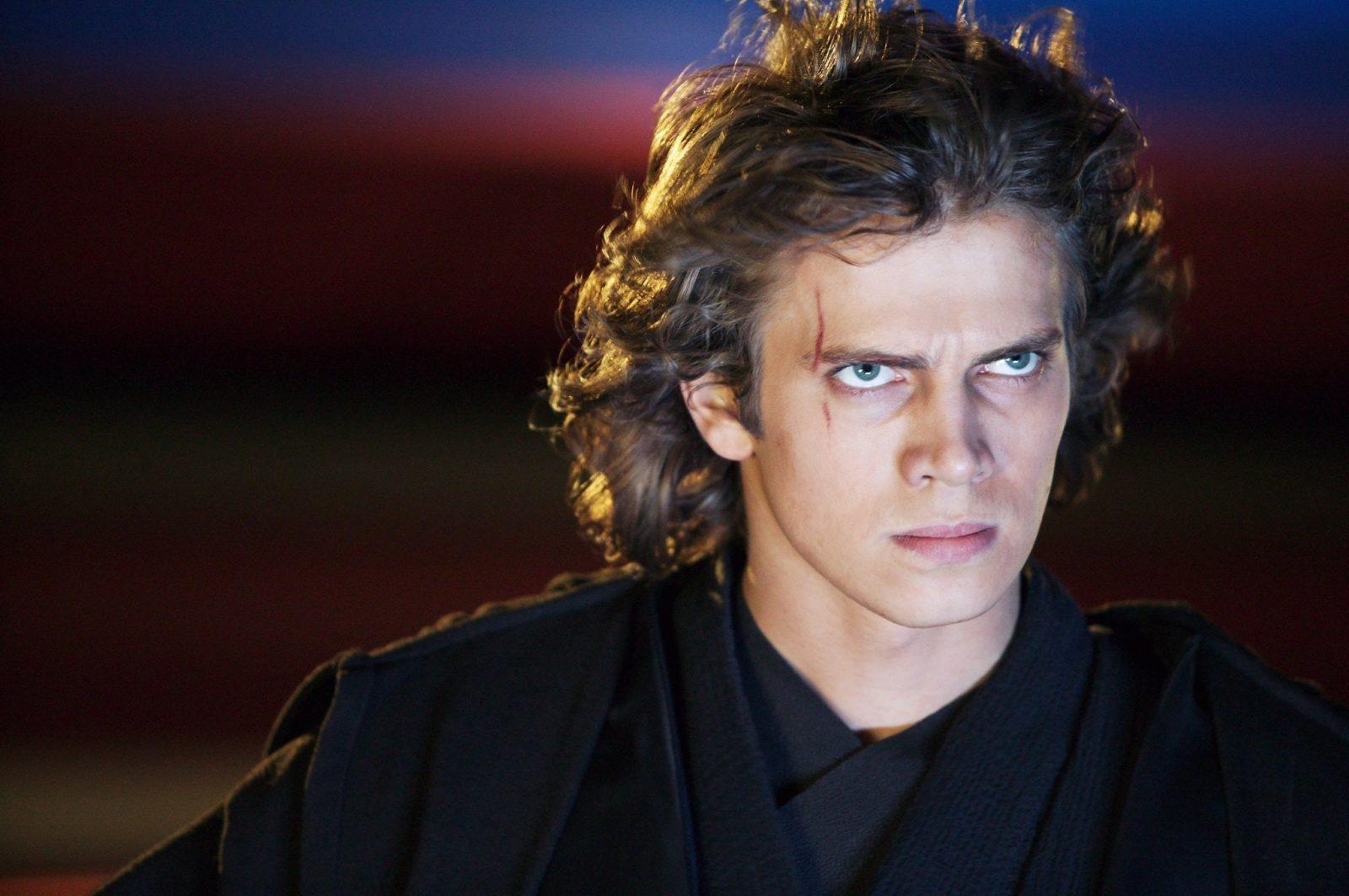 Hayden Christensen Will Return As Darth Vader in the Disney Plus Series, “Kenobi”

Disney Investor Day brought a lot of major announcements. One of the biggest surprises was Hayden Christensen’s return to Star Wars in the upcoming Disney Plus series, Kenobi. Christensen is best known for his portrayal of Anakin Skywalker/Darth Vader in two of the Star Wars prequels. Fans last saw Christensen in 2005’s Revenge of the Sith, where Anakin turns to the dark side and becomes Darth Vader. The tragedy of Anakin’s turn to the dark side culminated in a final battle with his former master, Obi-Wan Kenobi.

There had been rumors swirling on the internet that Christensen would reprise his role in the highly-anticipated Star Wars spinoff starring Ewan McGregor. McGregor will be reprising his role as Obi-Wan Kenobi.

Although there’s no set premiere date yet for Kenobi, fans everywhere were thrilled to hear that Christensen would be reunited onscreen with McGregor once more. The last time we saw McGregor and Christensen’s respective Star Wars characters onscreen together was right after Obi-Wan Kenobi sliced off all of the newly anointed Darth Vader’s limbs. Kenobi leaves Vader to die on Mustafar, but not before giving a heart-wrenching speech to his former apprentice.

Twitter of course, was ablaze with reactions to the casting news.

A big question will likely remain unanswered until Kenobi premieres. How will they include Christensen as Darth Vader? After all, if Kenobi is set ten years after Revenge of the Sith then Darth Vader will still be firmly encased in his iconic armor, with Anakin Skywalker being nothing but a memory.

The most likely way to feature Christensen would be via flashbacks when Darth Vader had yet to turn to the Dark Side. After all, no one voices Darth Vader better than James Earl Jones. Lucasfilm president Kathleen Kennedy had this to say regarding Christensen’s return via the official Star Wars website. “This will be the rematch of the century.”

Christensen on the announcement. “It was such an incredible journey playing Anakin Skywalker…Of course, Anakin and Obi-Wan weren’t on the greatest of terms when we last saw them… It will be interesting to see what an amazing director like Deborah Chow has in store for us all. I’m excited to work with Ewan again. It feels good to be back.”

It will definitely be interesting to see how Christensen plays into the Kenobi series, which is being helmed by Deborah Chow, who directed two episodes of The Mandalorian. Christensen and McGregor had great brotherly chemistry whenever they were together onscreen, which made the tragedy of Anakin’s downfall absolutely gut-wrenching from Obi-Wan’s point of view. Reuniting the two actors in a new age of streaming shows is a great move for Star Wars fans across the galaxy.

In other Anakin Skywalker-related news, Star Wars fan-favorite Ahsoka Tano will also be getting her own Disney Plus series. Rosario Dawson will be reprising her role as live-action Ahsoka, after making her initial debut in The Mandalorian episode, “Chapter 13: The Jedi.”

Ahsoka Tano was Anakin Skywalker’s apprentice before his dark turn. She is best known for her appearances in Star Wars: The Clone Wars, the hit animated series that fills in the three year gap between Attack of the Clones and Revenge of the Sith. Actress Ashley Eckstein was the original voice for Ahsoka, with Dawson taking over for the character for her live-action appearance.

Ahsoka grew to be a fan-favorite character in the Star Wars universe.

It’s important to note the significance of her creation. Ahsoka was and is Star Wars’s first leading lady Jedi in the original Clone Wars series and the upcoming live-action Ahsoka series. While there have been other occasions of female Jedi, none of them were ever given the same spotlight as Ahsoka. This makes the Ahsoka live-action show even more exciting and innovative.

There are eight other new Star Wars series planned for a Disney Plus premiere, but Kenobi and Ahsoka are without a doubt two of the most exciting prospects. There is currently no release date for either show, but Kenobi is supposed to start filming next March. Stay tuned at GritDaily for updates.