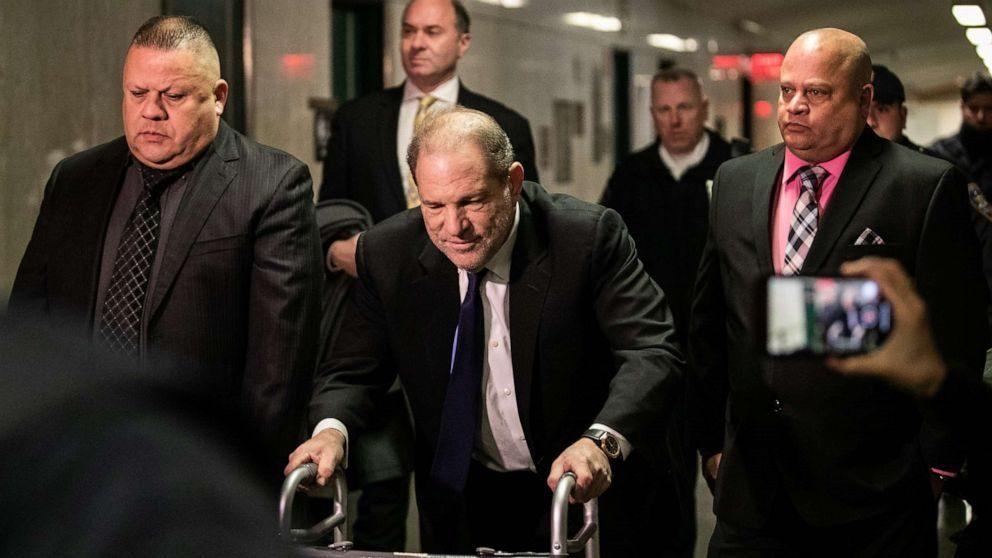 Harvey Weinstein Strikes Back: He Wants to Be Remembered Ahead of Trial, But Does It Really Matter?

In an interview given to the New York Post last week, Harvey Weinstein claims his achievements in the film industry have been forgotten just weeks before he is set to go on trial for rape, amongst other legal charges.

After a year’s worth of silence with the press, Weinstein finally chose to speak out against those speculating that he has been “exaggerating his back problems.” The interview itself has since been widely criticized as arrogant, self-centered, and tone-deaf.

Clearly set on defending himself and his image, or whatever is left of it, Weinstein argues that throughout his career he tackled various social issues, citing his purchase of the distribution rights to the documentary “Paris is Burning” as evidence for his progressive ways.

He also claims that he “pioneered” making movies directed by and about women, and yet the public seems to have forgotten all of that in light of the plethora of allegations against him.

Weinstein specifically refers to Gweneth Paltrow, one of his most high-profile accusers, and seemingly takes credit for her success, saying he made her  “the highest-paid female actor in an independent film. Higher-paid than all the men.”

Throughout the interview, it is clear that Weinstein believes his professional accomplishments have been unfairly overshadowed by controversy, and he consistently puts himself forth as a promoter of women, rather than an abuser.

The interview was given from his hospital room where he is recovering from back surgery. Weinstein refused to discuss allegations against him, instead, he focused on the seriousness of his spinal injury, which he claims stemmed from an August 17 car accident, in addition to his perceived accomplishments in the industry.

“Harvey Weinstein is trying to gaslight society again. He says in a new interview he doesn’t want to be forgotten. Well, he won’t be. He will be remembered as a sexual predator and an unrepentant abuser who took everything and deserves nothing. He will be remembered by the collective will of countless women who stood up and said enough. We refuse to let this predator rewrite his legacy of abuse.”

Douglas A. Wigdor, the lawyer for some of Weinstein’s alleged victims said in a statement posted to Twitter that it is impossible to feel sorry for Weinstein and that his accomplishments have been justifiably overshadowed by his horrific actions.

Although he has pleaded not guilty and denies all of the accusations against him, Weinstein and his production company have reportedly reached a $25 million dollar settlement with some of his numerous accusers, and his trial is scheduled for January 6.

In light of these developments, it is unlikely that this interview or any other will do much to repair Weinstein’s reputation.

Published in Entertainment, Legal and News