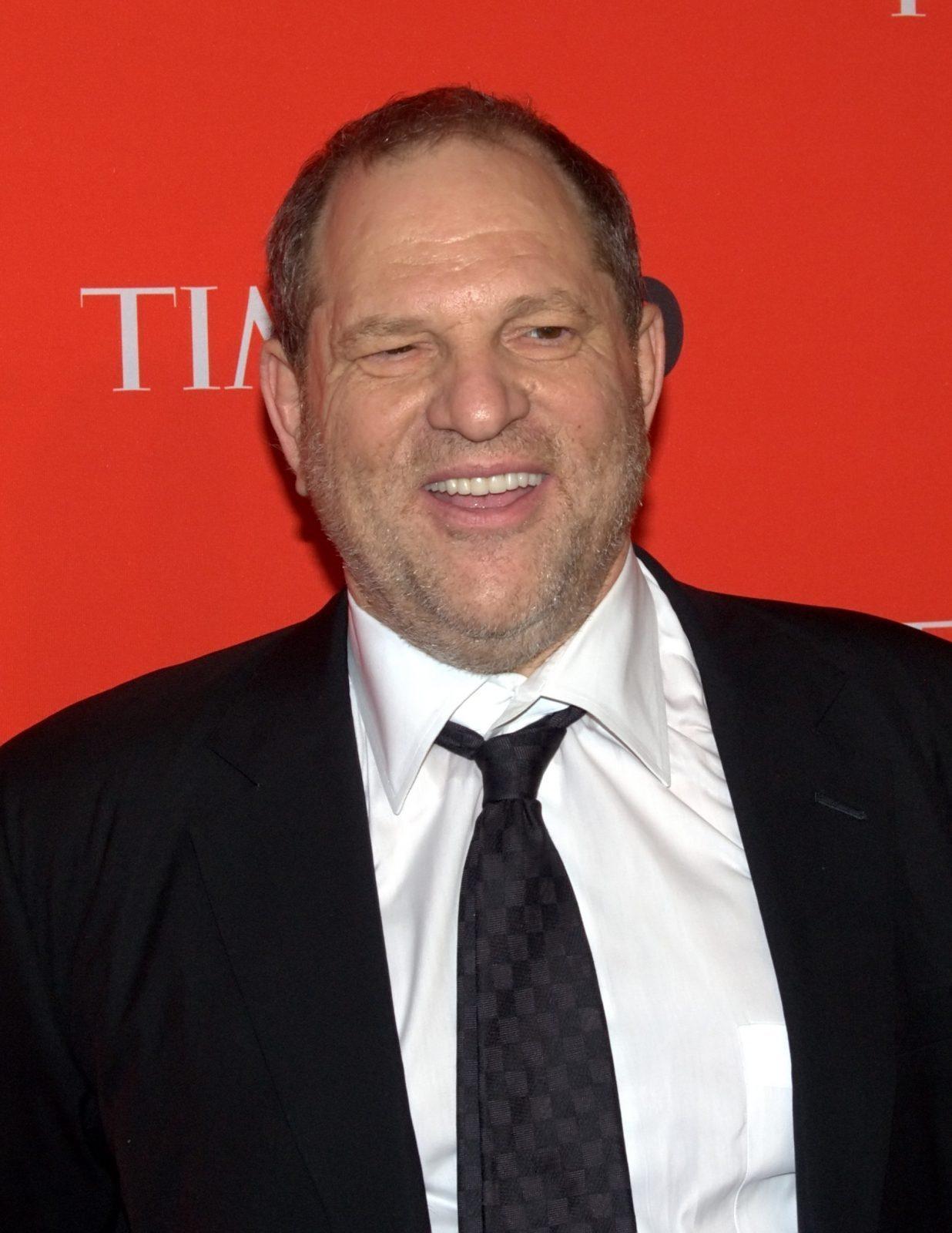 Harvey Weinstein was sentenced to 23 years in prison on Wednesday morning. The sentence comes after his conviction last month on one charge of third-degree rape and one charge first-degree criminal sexual act.

The maximum sentence for both charges would have been 29 years, 25 for the criminal sexual act and four years for the rape charge.

According to Variety, the movie producer turned convicted rapist said of his sentence,

“I am totally confused. I think men are confused about all of this…this feeling of thousands of men and women who are losing due process, I’m worried about this country.”

The Accusations and The #MeToo Movement

Weinstein’s sentence comes after a series of accusations from more than 80 women, beginning in 2017. The accusations sparked a widespread reckoning against sexual assault in Hollywood and beyond.

Some of his accusers looked on as Weinstein received his sentence. There were some reports of cheers in the courtroom from relieved accusers and their supporters.

Before the judge handed down the sentence, two of his main accusers Jessica Mann and Mimi Haley gave victim impact statements.

“The impact of rape is profound. I live in a body that has become unsafe. I am forced to carry that experience until I die”

The 23-year sentence essentially amounts to life for the aging Weinstein. For the #MeToo movement, this is just the beginning, but it is an important step in getting justice for the victims of sexual assault and accountability for the powerful perpetrators.

This conviction and sentence are not Weinstein’s only legal problems. He’s also facing charges in Los Angeles of forcible rape, forcible oral copulation, sexual penetration by use of restraint and sexual battery by restraint. These charges are based on allegations from two women about separate occurrences in Los Angeles in 2013.

If a jury again finds Weinstein guilty, he faces a maximum sentence of 28 years on these California charges.

Weinstein’s legal team plans to appeal his sentence in New York. His lawyer called the sentence “obnoxious” and “obscene”. It’s safe to say that appeal or not, Weinstein’s life as he knew it is pretty much over.