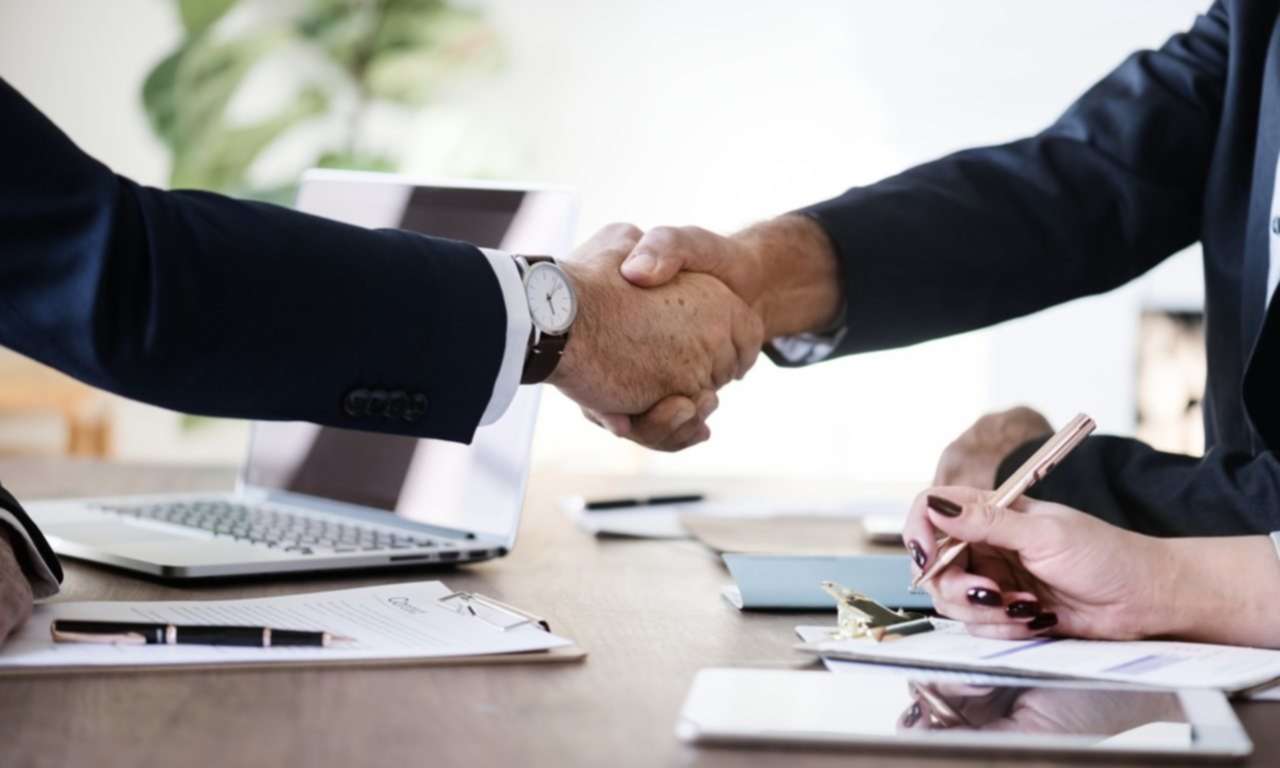 Another direct-to-consumer (DTC) unicorn has sold, continuing a tradition of young disruptors being bought by the disrupted.

Harry’s, the online, DTC men’s shaving company, started in 2013. It has since created a brand that’s gone beyond its products. The almost $1.4 billion sale to Edgewell Personal Care — the makers of Schick razors — is a testament to the success of the brand and how it harnessed its native digital capabilities.

The trend of DTC startups being sold and acquired for millions or billions of dollars is an important turning point in the eCommerce industry. First and foremost, it shows that these digitally native companies are making enough of a difference to seriously affect their bigger competitors. It also demonstrates the efficacy of the DTC model in eCommerce.

Beyond Brick and Mortar

Years ago, it was difficult for brands to sell at scale without a physical, brick-and-mortar presence. Yet, Harry’s was born strictly as an online company. But despite lacking an offline marketing strategy, it was soon nicking the sales of Gillette and Schick — brands who had previously had a pretty secure monopoly on the shaving industry.

This raises the question: Is an offline strategy even necessary anymore to reach today’s consumers? Yes, retail locations offer consumers the chance to demo or see a product in person. But it now seems that a strong brand presence, solid selling propositions and lower prices than competitors is enough to bring about company success through a purely digital strategy.

In 2016, Unilever acquired Dollar Shave Club for $1 billion. Chief rival Procter & Gamble is adding more DTC brands to its roster. There is a significant trend of big companies acquiring disruptive DTC startups. For the most part, it’s a win-win for both parties involved. The smaller companies get a huge payout. The bigger companies absorb their competition and attain more market-share.

But it’s important to think about what this could mean for the future of venture funding.  Harry’s raised nearly $400 million in venture capital before its acquisition. So the larger conversation here is when and how much growth funding do SMBs really need? And following that, what is the long-term goal in doing so? Will companies be raising money to build a lasting brand that continues to disrupt or do they simply want to get big enough to get acquired?

The biggest takeaway is that no matter the industry or vertical, a DTC eCommerce business model is an effective and efficient way to reach consumers. SMBs can achieve great success if they have innovative marketing and develop a solid minimum viable product that addresses the needs of their target consumers. The tantamount success of Warby Parker, Away, Dollar Shave Club, Harry’s and more speaks to the truth of that.

But these DTC startups should also plan on what the end goal for the brand is going to be – whether that be continuing to scale and disrupt, or selling for a large sum. The decision doesn’t have to be set in stone, but having a road map to a final destination will only serve to make better decisions for the brand, its employees and its consumers. 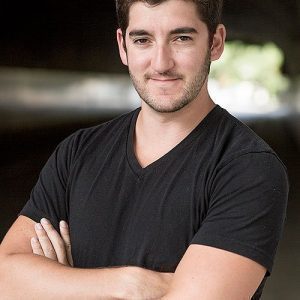 Erik Huberman is a Columnist at Grit Daily. He is the founder and CEO of Hawke Media, the fastest growing marketing consultancy in the United States. As a serial entrepreneur and marketing expert, Huberman is a sought-after thought leader in the world of digital marketing, entrepreneurship, sales and business. Prior to Hawke, he founded, grew and sold two successful eCommerce companies. Huberman is the recipient of numerous honors and awards including Forbes “30Under30,” Inc. Magazine’s “Top 25 Marketing Influencers” and Best in Biz North America’s “Marketing Executive of the Year.” 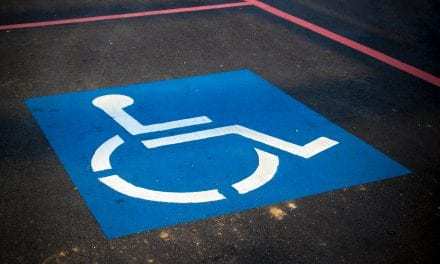 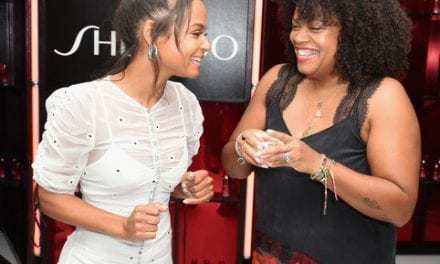 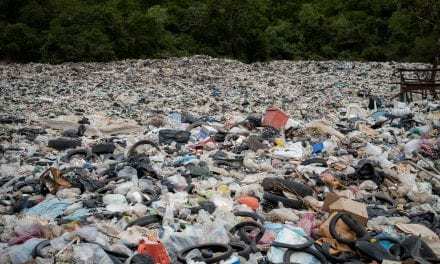