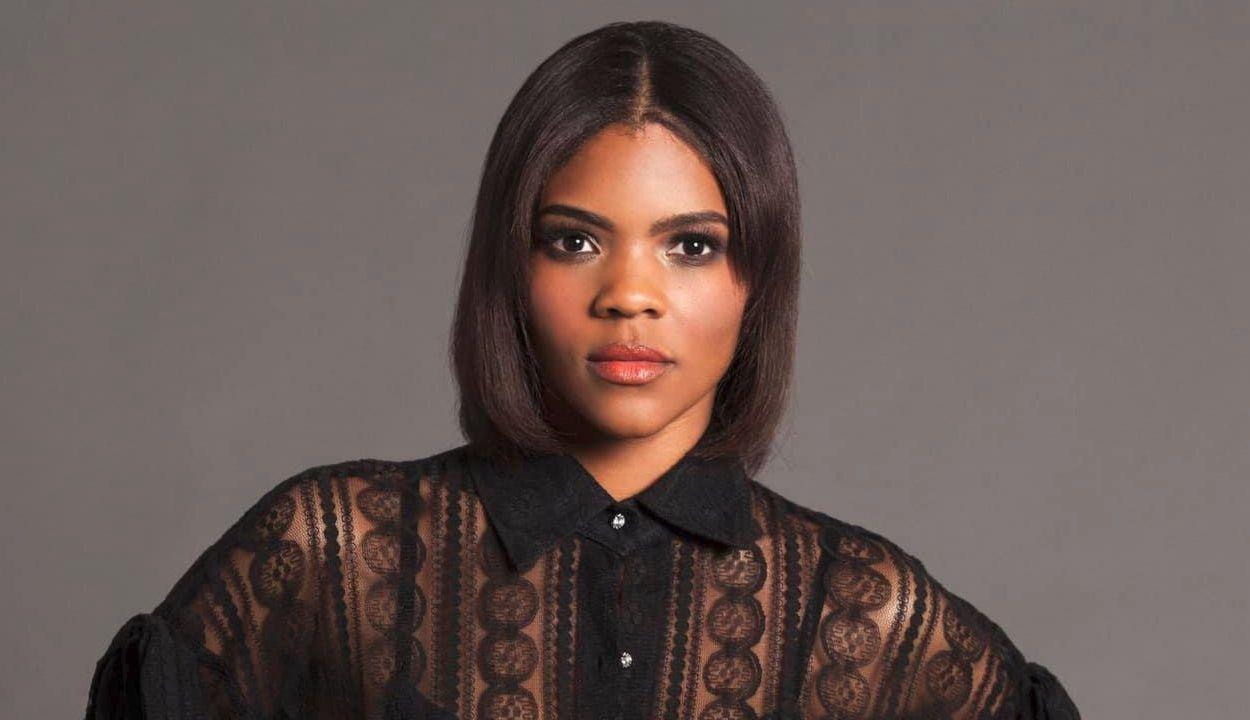 Conservative author and political commentator Candace Owens came under fire for a Twitter post she made Saturday criticizing Harry Styles’ December Vogue cover. Styles is an English singer with a huge fanbase, and is also the first man to have a solo Vogue cover. Owens critiqued photos of Styles’ in women’s dresses for the magazine, and as a result launched a massive Twitter debate on the toxicity of traditional masculinity for both genders.

There was an onslaught of backlash on Twitter in response to Owens’ post from Styles’ loyal fanbase (Styles has 35.7 million followers on Twitter alone) as well as other figures in the media and entertainment industry. Even Twitter Music itself had something to say.

Fellow Conservative political commentator and media host Ben Shapiro agreed with Owens, explaining his view on the matter in a lengthy thread.

Shapiro’s comments on the matter furthered the debate and backlash on Twitter about what it means to be masculine or feminine.

Another conservative political commentator and former NRA spokesperson Dana Loesch had this to say on the great dress debate.

Owens took to Twitter again to elaborate on what she meant by her original post about Styles.

Owens of course is allowed to voice her opinions on her Twitter page. Many of her 2.7 million followers responded to her posts with agreement, and Owens even used the backlash to make a joke about her next book.

Although Owens does have a large following, there were just as many responses disagreeing with her thoughts on masculinity. In the spirit of public discourse it’s great that social media platforms like Twitter allow users to engage in such topics in order to foster debate.

For what it’s worth, men like Styles challenging heteronormative standards does feel like a positive move. Clothes do not make someone less of a man or a woman. After all, it was pretty much socially unacceptable (and illegal in some U.S states) for women to wear trousers for centuries. And now it’s normal for women to wear clothing that is considered “traditionally masculine.” Why can’t men be afforded the same luxury? After all, a woman wearing pants doesn’t make her less of a woman. Why does a man wearing a dress make him less masculine?

Styles is known to take fashion risks that challenge gender norms. While the singer has yet to respond (or may never respond) to Owens’ comments, he did have this to say about his views on fashion in the Vogue interview.

“You can never be overdressed. There’s no such thing. The people that I looked up to in music—Prince and David Bowie and Elvis and Freddie Mercury and Elton John—they’re such showmen. As a kid it was completely mind-blowing. Now I’ll put on something that feels really flamboyant, and I don’t feel crazy wearing it. I think if you get something that you feel amazing in, it’s like a superhero outfit. Clothes are there to have fun with and experiment with and play with.

What’s really exciting is that all of these lines are just kind of crumbling away. When you take away ‘There’s clothes for men and there’s clothes for women,’ once you remove any barriers, obviously you open up the arena in which you can play. I’ll go in shops sometimes, and I just find myself looking at the women’s clothes thinking they’re amazing. It’s like anything—anytime you’re putting barriers up in your own life, you’re just limiting yourself. There’s so much joy to be had in playing with clothes. I’ve never really thought too much about what it means—it just becomes this extended part of creating something.”

Hopefully one day a man wearing a designer dress will be viewed with the same lens as a woman wearing pants. The debate about masculinity however, continues.