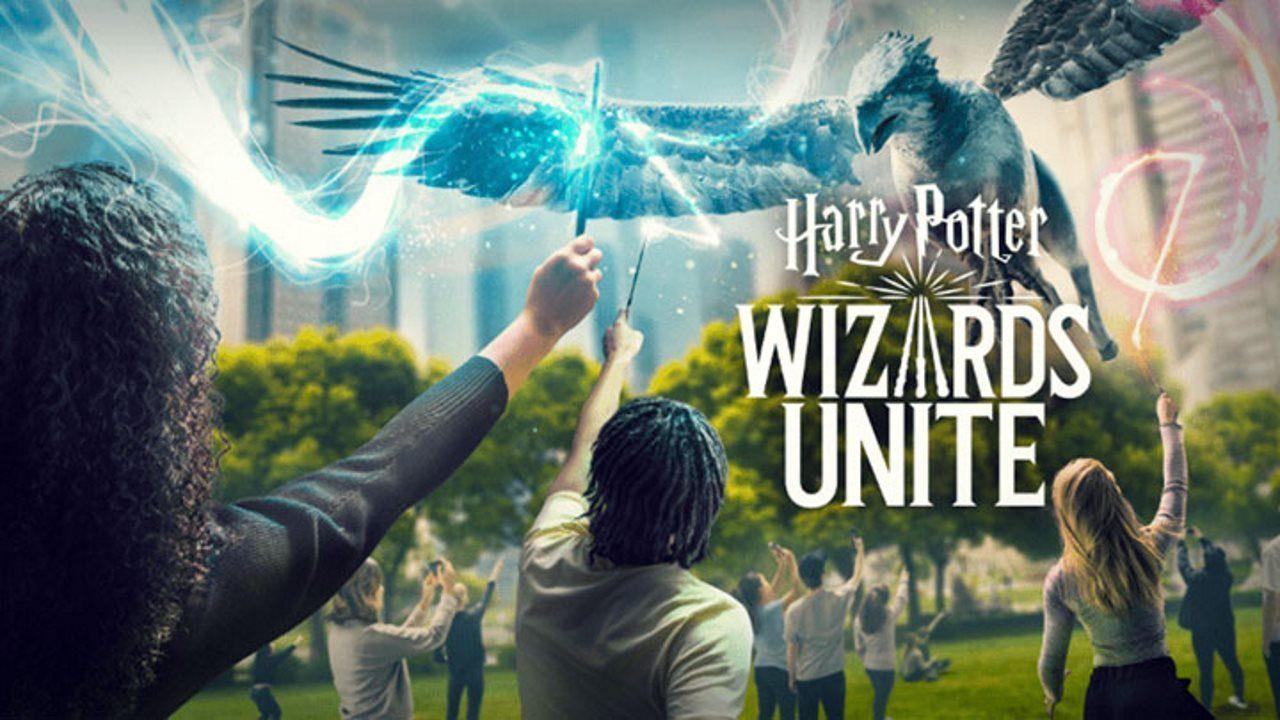 Harry Potter: Wizards Unite Is Getting Some Weird Reviews

When Pokemon Go first hit the App Store back in 2016 its popularity was nearly an epidemic. Walking down the street, it would be nearly impossible not to see someone focused on their phone as they were clearly hunting for Pokemon. Bars and communities hosted Pokemon Go themed pub crawls, and locations and businesses that had lots of Pokemon nearby were magically attracting more customers. Seemingly overnight, it was impossible to escape the buzz surrounding the new augmented reality mobile phone game. Now, a new game has hit the app market, but with a lot less enthusiasm than its predecessor. This time, in the Harry Potter universe. Harry Potter: Wizards Unite is the latest game from the makers of Pokemon Go.

The concept of Harry Potter: Wizards Unite is pretty similar to Pokemon Go. The game uses augmented reality to merge the digital world with the real one, placing fictional characters and monsters from the Harry Potter universe into your home, office, or neighborhood coffee shop through your mobile phone’s camera. Instead of catching Pokemon, the premise of Wizards Unite is to use various spells to combat magical monsters and solve problems. Users have reported seeing characters such as Hagrid appear in their living rooms within the first few minutes of the game.

Harry Potter: Wizards Unite was created by Niantic, the same company that brought Pokemon Go into fruition back in 2016. Pokemon Go suffered from a handful of bugs during its first few months in the App Store. This is a key benefit to playing Wizards Unite in 2019 because the company has had three years to work out the initial kinks in the game’s programming. The new game also plays similar to how Pokemon Go does, following generally the same type of story line and structure but within a different universe.

The new game has garnered mostly positive reviews, as Harry Potter fans were quick to eat up the new content. Where fans and reviewers have seemingly agreed, though, is that the structure of the game tries too hard to add more to a game premise that didn’t need much to make it good in the first place. Part of what made Pokemon Go so successful in the first place was its simplicity. The game asked users to walk around and catch Pokemon with a couple of extra features that were, more or less, only used by the hardcore fans. With a bunch of added features, items, and an entirely new layout, users are calling Wizards Unite over-stuffed.

Where Pokemon Go was able to capitalize off of Pokemon’s original premise (you know—”gotta catch ’em all!”), Wizards Unite struggles to find an explanation for why users are sent on a quest to collect things. Freeing people from charms, spells, and curses seems more fitting, but is only one aspect of a game that offers far too much in its first run. Pokemon Go was, on the other hand, criticized in its early days for not offering enough, so this could simply be Niantic’s way of making up for where they messed up with their first game.

Nevertheless, Harry Potter: Wizards Unite has proven to be yet another phenomenon since its release earlier this week. The game reached 400,000 downloads in its first 24 hours of release on US and UK app stores. Whether it will live up to Pokemon Go’s popularity is something only time can tell.