Hank Azaria Will No Longer Voice ‘Apu’ on “The Simpsons”

Hank Azaria revealed in an interview with Slash Film last week that he will no longer be voicing the character of Apu on ‘The Simpsons’. The decision is a long-time coming.

Apu’s voice has received significant backlash in recent years, and in 2018 Azaria told Stephen Colbert he would be willing to step down.

Apu, an Indian-American convenience store owner, has been voiced by Azaria since the character’s first appearance in 1990. Simultaneously, Apu’s character has been criticized for affirming cultural stereotypes, especially since he is voiced by a white male actor.

Comedian Hari Kondabolu released a documentary in 2017 called ‘The Problem With Apu,’ which pointed out the issues with the character and how the character portrayed South Asian stereotypes.

Indeed it took awhile, but undoubtedly Kondabolu’s documentary made its mark on Azaria. In a 2018 interview with Colbert, Azaria expressed genuine regret for his character contributing to the marginalization of anyone.

Now, it seems, the producers have finally come around as well.

So What’s Next for ‘Apu’? Azaria Isn’t Sure

“What they’re going to do with the character is their call. It’s up to them and they haven’t sorted it out yet. All we’ve agreed on is I won’t do the voice anymore.”

While the future of ‘Apu’ in “The Simpsons” universe is unclear, this was definitely a good decision for the show. “The Simpsons” is a beloved American institution, and to have a character confirming racial stereotypes in such a way is long past due for fixing.

‘Apu’ can still survive, though. The producers could simply hire an Indian actor to voice the character.

It has been rumored that the series may be coming to an end, so the future of ‘Apu’ might be entirely moot, but if the show lives on, it will live on in a more positive way. 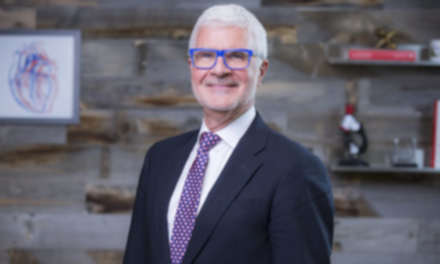 Dr. Steven Gundry on Gut Bacteria and the Longevity Paradox 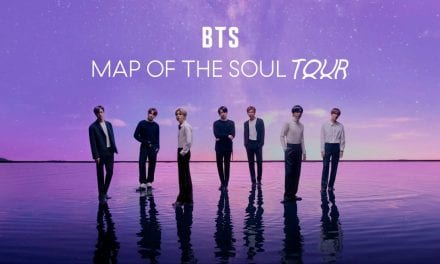