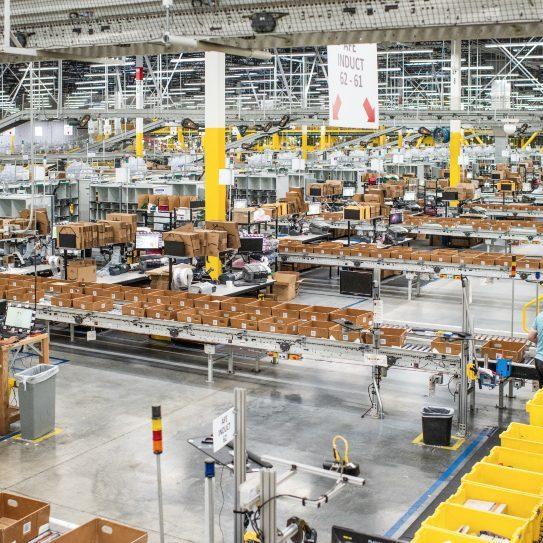 That being said, I also tried to think critically of whether or not I felt that a company was truly doing a bad job at handling public relations during the COVID-19 crisis, or if I—and my peers—were unfairly criticizing a business that was doing the best that it could given the unprecedented circumstances.

Some businesses, like Starbucks, have tried hard to do the right thing by offering to pay employees whether or not they show up to work. However, an investigation by Buzzfeed News revealed that the policy only came after employees were asked to work despite showing symptoms of COVID-19 for weeks prior—likely contributing to the spread of the virus during one of the most pivotal periods of time.

Other businesses that were initially included on this list ended up changing their policy before we published this article. One corporation in particular changed its policy on the same day that we had emailed them asking for a comment in response to an anonymous claim from an employee at one of their stores. Employees were allegedly told by their managers that they would have to show up for work or face getting fired, effectively disqualifying them from receiving unemployment. The company has since updated how it’s handled COVID-19 to allow significant leave for employees that feel they should not be exposed to a retail environment during this time.

It has become abundantly clear that a good public relations and marketing team is the determining figure in whether or not a business will survive in a post-COVID world. In the face of a pandemic, businesses that approached public relations from a side of both moral obligation and empathy for public health managed to not only skirt past the wave of bad press, but come out on top as consumers are pledging to support businesses that have, in their eyes, responded well in the face of crisis.

After careful consideration while folding my laundry from my new home office this is the list I came up with using the recommendations I got from social media regarding which businesses handled COVID-19 badly:

Are you employed by a company that has made you feel unsafe throughout the COVID-19 outbreak? Email [email protected], all tips will be kept anonymous unless otherwise specified.