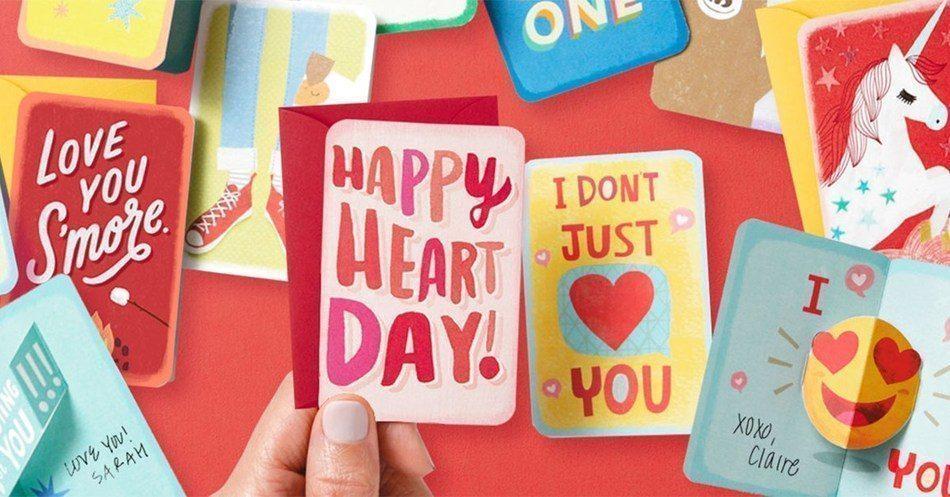 Hallmark Cards Cut Around 400 Jobs This Year, But Its Business Is Growing

Hallmark Cards, Inc. cut around 400 jobs last month as the company prepares to make changes for its future, according to a news release posted to the company’s website last month. 325 of the 400 cut positions were in Kansas City, Missouri, where the company is headquartered. The other 75 jobs were located around the world and cut back on its 30,000 worldwide jobs as of this year.

Though the company saw positive performance throughout 2019, it plans to shift toward new changes in the new decade which brought job cuts along the way. Hallmark, which owns the greeting card company by the same name as well as the Hallmark channel on television and the Crayola craft brand, saw growth in the entertainment industry on both cable and its streaming service, as well as in the retail space with both its greeting card and crayon brand.

Changes ahead for Hallmark Cards, Inc.

“While there is a lot to feel good about, it is no secret that today’s companies must continuously transform in response to the rapidly evolving retail and consumer environments,” said Hallmark’s Chief Executive Officer Mike Perry in a statement published to the companies website. “As we open 2020, we have a clear line of sight to the transformational work that needs to be accomplished and these efforts will lead us on a path that will enable us to realize the longer-term vision and mission we have for our business,” he continued.

Though around 400 jobs were cut in the round of layoff’s, employees that saw their positions terminated were given the opportunity to apply for new positions, or take a severance package that would help them in their search for a new job.

Will greeting cards survive in the digital age?

Recent studies have shown that the greeting card industry is still growing even in the digital age. But as Millennial consumers seek greeting cards with more meaning (or that are more fine-tuned to their specific humor), than Hallmark or other paper companies like Papyrus are creating.

Instead of heading to major retailers like Hallmark or other paper stores, many opt for independent retailers that offer cards made from local artists or artist-made cards they can find online. The novelty of a handwritten card has not been lost among a generation that uses 10+ communications apps per day, but their tastes may not be reflected in the products that were, up until now, being offered by major retailers and card makers like Hallmark Cards, Inc.

Published in Brands and Business