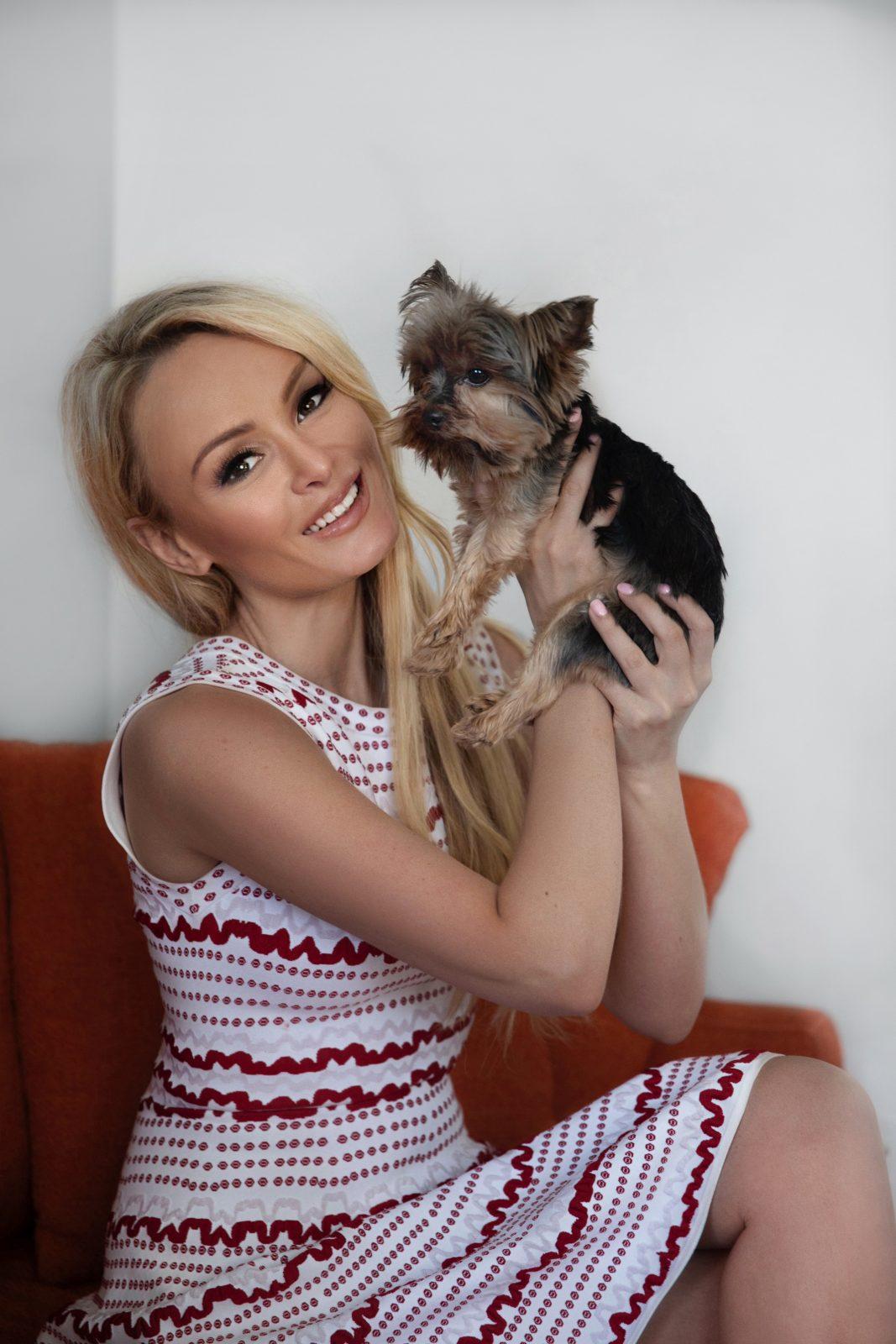 “Finding good quality groomers was one of the hardest tasks,” says Zege of how she and her team developed Groomit, an app that lets users in places like New York and San Diego schedule a dog groomer to come to their home. “Since it’s an in-home service groomers have to have certain skills like presence and a good attitude on top of great skill and punctuality. Groomers were always late or had a last minute excuse after confirming their interview or showed up without their grooming equipment. There’s definitely a deficit of quality groomers and when we find them we are thrilled,” she says.

Naturally, something like a global pandemic would likely stifle business as people are less reluctant to let outside services into their home over a risk of contamination. Fortunately, that hasn’t been the case with Groomit. “Our business is up 30% since covid,” she says. Groomit offers same-day booking for in-home pet grooming which makes it convenient for pet owners as pet salons have all been closed,” says Zege.

The company can likely blame its competitive wages for that, which allow groomers that work through the app the freedom to work for themselves rather than a larger company that might take a bigger cut of their income. “In a traditional Petco or grooming salon, groomers make between 15-25 dollars an hour,” Zege says. “With us, groomers basically are their own boss under the Groomit umbrella. They pick the time they want to work and the days they want to work. Their average take-home per hour is 110 dollars for each appointment. We have groomers making over 10k a month working 5 days a week.  Most of our groomers are minority women and we provide amazing opportunities for groomers. We provide them with products like organic shampoo and conditioner.  We also insure groomers and give them workers compensation if something happens during a grooming. On top of that we have insurance if they damage something in someone’s home and we take care of that and the vet bill if something happens to the dog,” she says.

The entrepreneurship of Groomit is what Zege is often most proud of. The business model allows many women and minorities the chance to develop and flex their entrepreneurial skills while making a decent salary doing it. Though, she says, the benefits do not come without a hustle. “Be prepared to worker harder than you have ever worked and be extremely passionate about what you do,” she says. “I breathe, sleep and think of Groomit 24/7.  I am always thinking of new ways of marketing, contacting investors and reporters and about making the app more efficient and getting more customers.  You cannot be in it just to make money.  You have to absolutely love what you’re doing and understand it’s not a 9-5 job.  The first years I didn’t even take a salary and quit a well-paying job in finance. It was all worth it and more,” says Zege.

While it’s understandable that not everyone will develop an app with such a simple tool like dog grooming, Zege’s story can be looked at as one of finding a niche and sticking to it—especially if it’s something you love and have a passion for. “I love animals and their safety and happiness means everything to me,” she says. “I personally had bad experiences with taking my dogs to the salons, so it was my motivation for starting my business. When you go to a salon, different people often times bathe the dog, cut the dogs hair and dry the dog.  It is basically like a factory. And then the dog is placed in the kennel and could often times be mistreated. With Groomit, you tell the groomer exactly what haircut you want for the dog, are there for the whole process which makes you and the dog feel more at ease and witness everything that happens to your dog. You can also find a favorite groomers and keep requesting them which makes the dog feel much more comfortable and get used to that groomer and the process,” says Zege.

A Passion for Dogs

For Zege, it wasn’t the drive to create a successful business that made her successful, it was a passion for dogs and a goal to work in a field that allowed her to think creatively while being challenged. “I graduated from NYU and studied economics,” says Zege. “After that I worked in wealth management and felt it was too much of a sales job for me. I want to be creative, to be challenged, and to overcome difficult decisions. Sales jobs are monotonous and boring to me,” she says. “I am absolutely relentless and do not take no for an answer to anything. From fundraising to getting published in magazines, I will not stop at anything.  I will call people ’til they hang up on me and call back saying: ‘We must have been disconnected.’ My passion for dogs and starting this company was paramount as well. I saw a true need for the service we offer and that it was better for both pet owners and the animals themselves,” says Zege.

Groomit is available on the app store and operates in major cities like New York and Miami.

Published in Business, E-commerce, Tech and Women In Tech