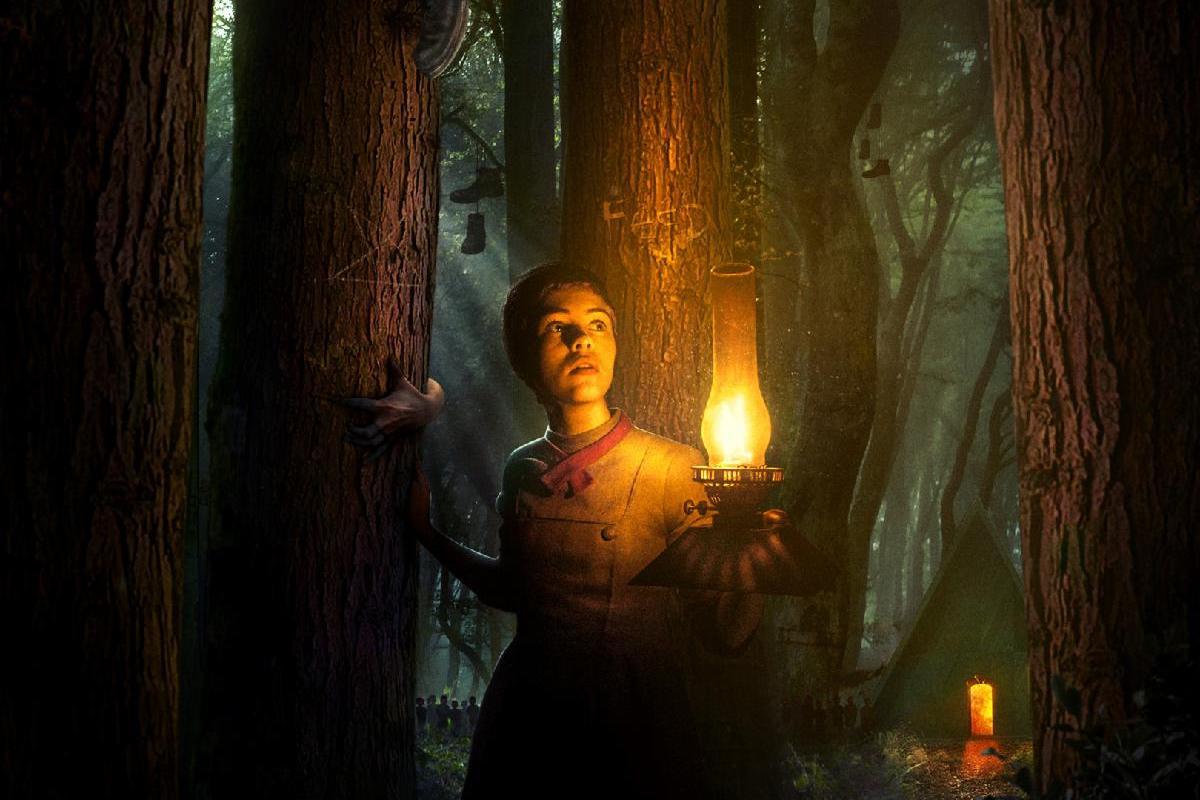 ‘Gretel and Hansel’ Had High Energy With Little Substance: Leave the Classics Alone

The low-budget horror movie ‘Gretel and Hansel’ had a very average opening weekend, earning $5.74M against its $5M budget. A mediocre performance for a very mediocre movie.

A New and Forgettable Take on a Classic Story

In spite of not being heavily advertised, this indie film was attention piquing because it seemed to be much more inline with the tone of the original fairy tale.

The Brothers Grimm’s fairy tales always struck a very sinister and foreboding chord. That energy, along with the lessons to be learned from the stories, are what made their writing legendary and timeless. That dark energy is what made the concept of a psychological horror adaptation so appealing, even if it was a PG-13 movie. What we ultimately got, however, is a very forgettable film.

The new twist on the original story took out many of its themes, resulting in a watered down version of Robert Eggers’, ‘The Witch’, dressed up in Brothers Grimm branding.

While the set up does follow the heartbreaking tale of medieval poverty outlined in the original, the ending takes a wild left turn that unfortunately, still does not feel like much.

All Execution and No Substance.

The film does have some redeeming qualities. The strongest aspect of the movie was no doubt the cinematography. Galo Olivares’ camera work does an excellent job of creating tension and finding the beauty in modern horror imagery. The shallow depths of field and framing of the shots are executed exceptionally well. This camera work was enhanced by the color palette Olivares’ decided on with director, Oz Perkins.

While the shots are definitely beautiful, it was not done in any particularly mind blowing way. They are just very skillful technical achievements. ‘Gretel and Hansel’ does not have the cinematography to elevate it to something noteworthy like 2016’s ‘Neon Demon’. That film saw each frame laid out like a work of art and created something to fill in the voids where the story was lacking. ‘Gretel and Hansel’ does not achieve that feat.

The acting by Sophia Lillis, of ‘It‘ and ‘It: Chapter Two‘ fame, certainly deserves recognition. She is a powerful young actor whose restrained performance carried the film. Lillis commanded attention every time she was on screen and is one of the more talented actors of her generation. With her acting credentials as they are, it would not be surprising to see her be a mainstay in the horror and psychological thriller genres for years to come.

The soundtrack of the film is in itself noteworthy. French producer and composer, Rob, created an entirely original score. Working entirely on analog production hardware, Rob created a creepy, synth heavy atmosphere that can be most easily described as a new age Giorgio Moroder score. The soundtrack might be the best part of the film, and you can enjoy it on vinyl from Waxwork Records.

Watch Only if You Have Insomnia and Streaming

All in all, this is a decent film. It is a weak, uneventful story, brought to life by great cinematography, strong acting, and an intriguing soundtrack. There were talented people involved in this project and the results show that. However, their hard work is not enough to elevate the film to the status of noteworthy.

Ultimately, I feel like I am being generous giving it a 5/10.