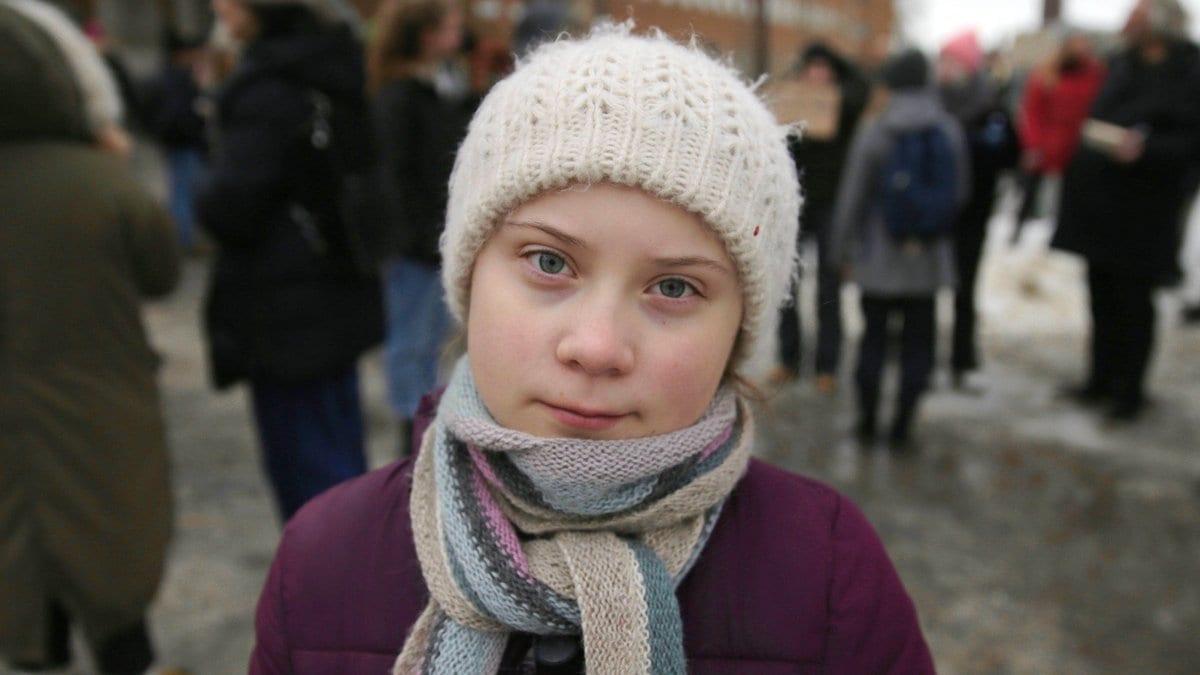 Greta Thunberg, teenage Swedish climate activist extraordinaire, is getting her own docuseries on BBC. The show will follow her adventures around the world as she pushes for meaningful change to handle the climate crisis.

According to a press release from BBC,

“The series will follow Greta’s international crusade, which takes her to the front line of climate change in some of the most extraordinary places on earth, as she explores what actions could be taken to limit climate change and the damage it causes.”

The series will also chart Thunberg’s transition into adulthood as she navigates the realities of climate inaction.

Greta Thunberg burst on the scene and is now an international phenomenon. She’s everywhere. Thunberg was Time Magazine’s person of the year for 2019, she just received a Nobel Peace Prize Nomination, and she even has a wax figure in her likeness. Now she has her own TV Show.

So what makes this young woman so appealing?

Part of the draw comes from her age. It’s similar to the Parkland Kids and their activism, and the headlines that garnered. It’s hugely inspiring to see young people speaking truth to power. It gives the rest of us hope for the next generation.

Or, it gives opponents any easy target to be angry with. It’s easy to dismiss an activist who’s still in high school as just a kid, someone who is too young to know what they’re talking about.

That’s another thing that makes Greta Thunberg such a widely talked about public figure. The way she stands up to grown men more than twice her age, in the face of their attacks, criticisms or just plain inaction on important issues is awe-inspiring, and the subject of a great deal of media attention.

One of the most famous cases of this is Thunberg’s interactions with President Donald Trump. Trump has repeatedly made fun of the teenager, and Thunberg has responded by continuing her mission, without backing down, and, in a BBC interview, dismissing the President’s remarks as “just funny, because they obviously don’t mean anything. I guess, of course it means something — it means they are terrified of young people bringing change which they don’t want.”

Donald Trump is not the only adult male public figure that Thunberg has taken to task. Tennis superstar Roger Federer recently made headlines as Thunberg criticized his business relationship with Swiss bank Credit Suisse. Credit Suisse invests huge amounts of money in the fossil fuel industry. Thunberg retweeted the below, criticizing Federer for supporting such an environmentally damaging industry.

The show will cover this aspect of Thunberg’s personality and her unabashed dedication to standing up for climate action that has captured the attention of the world.

“As she travels Greta meets not only leading scientists but political leaders and business heavyweights, exploring the scientific evidence with them and challenging them to change”

It seems like, with a new show dedicated to her action and mission, Greta Thunberg isn’t going anywhere anytime soon. The activist that captured the attention of the world will continue fighting for climate change even in the face of criticism. Her tenacity and message will ensure that we all keep wanting to hear about her latest adventure.