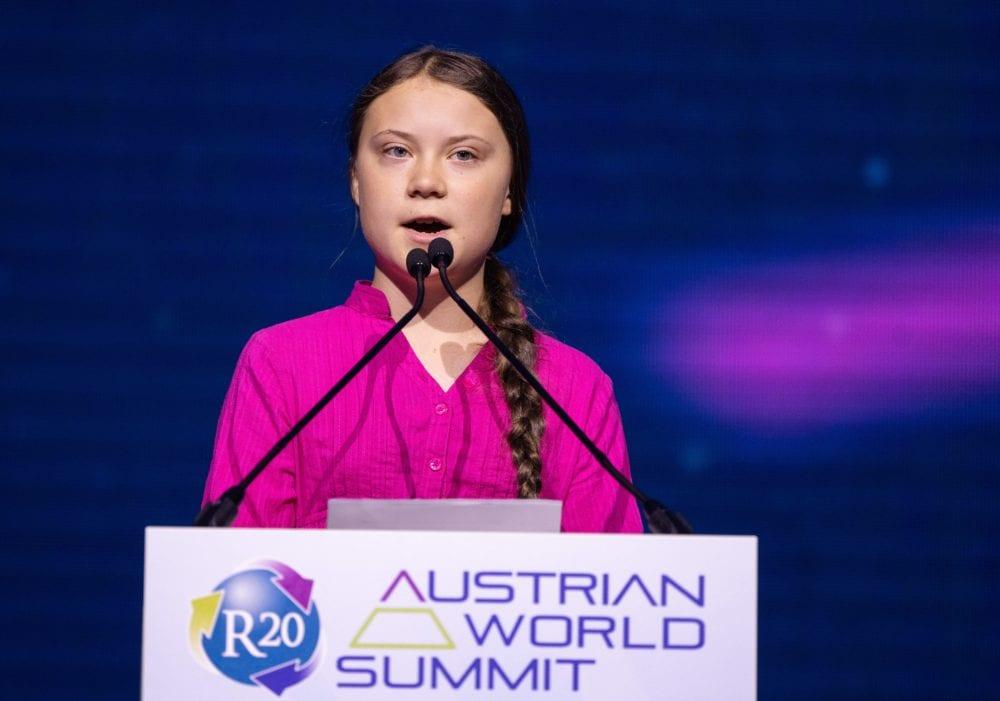 Greta Thunberg Has Been Nominated For A Nobel Peace Prize

No figure demonstrates the power of the younger generation quite like Greta Thunberg. The 17-year-old climate activist was named TIME Magazine’s Person of the Year in 2019 for her role in persuading millions of young people to urge their political leaders to take the threat of climate change more seriously.

Consequentially, Thunberg has persuaded dozens of world leaders to look at the problem more urgently. After nearly a year of traveling the world to speak about climate change and its devastating impact on the future, Thunberg has returned to Sweden just in time for two lawmakers to nominate her for the Nobel Peace Prize.

Hakan Svenneling and Jens Holm, two lawmakers from the Left Party of Sweden, submitted the 17-year-old’s name to be considered for a Nobel Peace Prize for her work in pushing the planet toward a more sustainable future. Thunberg, who is still only in high school, got her start as an activist by skipping school to protest the Swedish governments lack of urgency regarding its approach to climate change.

Today, Thunberg has managed to encourage millions of students around the world to do the same, pushing an entire generation to become more politically active before they’re old enough to vote. But where Thunberg’s influence stretches the furthest is in her representation of an entire generation of young voters that are about to come of age.

Thunberg’s encouragement for students to go on strike as a means of persuading their lawmakers to pay attention has stretched far and wide. Last fall, millions of students around the world participated in a global climate strike in major cities like New York and Rome.

With Thunberg drawing attention to the problem, though, the new generation of voters will likely continue to urge their politicians to take climate change as seriously as they do any other issue. The Norwegian Nobel Committee has not made a public statement about Ms. Thunberg’s nomination, but the ability to do so opened up in September, with the deadline on February 1st. Should Thunberg win, the award will be announced in December.