Greta Gerwig Serves Up a Solid Adaptation with Little Women

Garnering many award nominations thus far for 2019, Little Women has arrived in theaters. This period drama tells the story of four sisters and their journey from childhood to womanhood.

Based on the 1868 novel of the same name, the film stars Saoirse Ronan and Timothee Chalamet alongside Laura Dern, Emma Watson, Eliza Scanlen, Bob Odenkirk, and Meryl Streep.

The book is loosely based on the author, Louisa May Alcott, and her three sisters.

Watch It: If you’re a fan of the novel or past film adaptations. If you’re curious as to how director Greta Gerwig handles the source material, it’s also worth it.

Skip It: If you’re hoping that the story contains many action-filled scenes, and prefer a film without flashbacks.

Early into the film, it’s clear that Gerwig set out to make a film on a more epic scale. Little Women contains breathtaking images. Gardens, lavish costumes, estates, and fields all combine to form visually a cinematic spectacle.

In a greater sense, it’s not unlike another period piece, Downton Abbey, that released earlier this year. Production and costume design are well worth great recognition.

Essentially containing an ensemble cast, Little Women also shines in the acting department. No one appears to be the weakest link. According to Saoirse Ronan, and as done with the director’s 2017 Lady Bird, Gerwig banned cellphones on set.

Related: ‘Uncut Gems’ is a High-Octane Thriller with Adam Sandler Delivering a Masterpiece

Each actress and actor appear to embody the quirks and differences of his or her own character. Florence Pugh offers many comedic moments, while Ronan in the lead role displays a color wheel of emotion throughout.

More troublesome, unfortunately, is the screenplay that Gerwig also created. Opting for a more non-linear approach, this adaptation features flashbacks throughout the entire film.

One may wish to call it a “dual narrative.” Essentially, however, it’s Jo’s perspective only.

Flashbacks are common. Yet Gerwig appears so in love with the novel that she wants the film to play the same. The images a reader may get from the novel reveals themselves on the big screen.

But this flashback-filled film plays a bit contrived. As Jo nostalgically remembers happier seasons, at times the film plays as confusing or unnatural.

Gerwig does cleverly employ different color tones to signal when we’re in flashback mode and when we’re in the present. But the film has confused some viewers, being unfamiliar with both the novel and this filmmaking technique.

The director also has modernized the story itself for a 2019 audience. Gerwig’s decision undoubtedly in the finale, for example, will please some and not others. In her defense, she desired to stay faithful to the 1860s novel, while also modernizing it at the same time. In attempting to do some of both, Gerwig hopes to please both parties.

Little Women from a critical level gets a recommendation from me. In large part, the film succeeds with a terrific cast, exquisite production design, and a score that often takes a back seat. For the uninitiated, however, the story’s progression may prove in the end to be too confusing for some. Nonetheless, Gerwig has given an adaptation that will be tough to surpass in the decades to come. 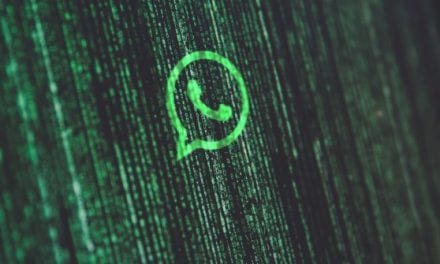 WhatsApp Messenger Is The Newest Victim To Malwares 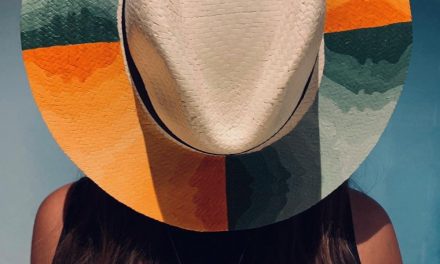 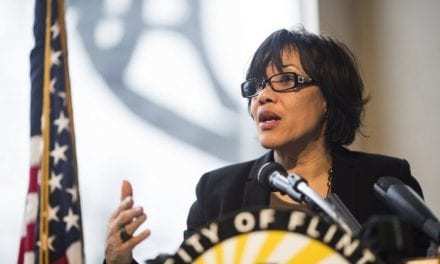