Grant Imahara, Host Of The Popular ‘Mythbusters’ Show, Dies At 49

Grant Imahara, the affable host and beloved geek of the popular Mythbusters show, sadly passed away today at 49. He starred on the TV show BattleBots and competed with robot Deadblow, a robot he designed. Later, he returned to Battlebots as a judge. Imahara also starred in the Netflix show the White Rabbit Project with […]

Grant Imahara, the affable host and beloved geek of the popular Mythbusters show, sadly passed away today at 49. He starred on the TV show BattleBots and competed with robot Deadblow, a robot he designed. Later, he returned to Battlebots as a judge. Imahara also starred in the Netflix show the White Rabbit Project with his MythBusters alumni Kari Byron and Tory Belleci.

Fans probably know Grant Imahara best from his Mythbusters days. If you religiously watched the science entertainment show from its premiere day on the Discovery Channel on January 23, 2003, to today, you know that Grant Imahara was not a part of the original series.

Instead, Imahara joined MythBusters in Season 3 and carved out a name for himself, replacing Scottie Chapman, a former member of the Build Team on the show who was known as the “Mistress of Metal” for her sizeable skills in metal craft and welding.

A Career of Mad Tech Skills

Imahara not only was extremely gifted, but he reportedly loved to live life to the fullest. During his time on Mythbusters, he drove stunt cars and sky-dived. On movie sets, he enjoyed working on some of the most iconic characters in filmdom.

His Myriad and Wonderful Creations

Greg Imahara worked nine years at Lucasfilm. During that period of his life, he worked making an array of recognizable creations of film at Lucasfilm’s THX and Industrial Light and Magic (ILM) sectors. He installed lights on Star Wars droids, and his designs helped the Energizer Bunny “keep going and going.” His technology has been featured within the Matrix franchise, Galaxy Quest, Van Helsing and more.

Additionally, Imahara created the highly entertaining animatronic human skeleton Geoff Peterson that served as Craig Ferguson’s sidekick on The Late Late Show with Craig Ferguson. The robot’s appearance combined with its antics sometimes made the TV show host laugh so hard he cried. Here is an excerpt:

As CGI began to replace practical models in movies and television, one of his former colleagues at ILM, Tory Belleci, was instrumental at getting Grant Imahara on at Mythbusters. Belleci, a co-host at the show at the time, was the one that suggested that the talented engineer come aboard.

On Monday, Felicia Day, the self-proclaimed geek and star of the riff tracks show MST 3000 mourned Grant Imahara on Twitter, sending love to Imahara’s family, friends and many fans.

Technical publication Machine Design paid tribute to Grant Imahara in an article Monday. In it, they discussed an interview he gave with them in 2008.

When he talked to MD about gadgets, he discussed why he wanted to be an engineer. “I liked the challenge of designing and building things, figuring out how something works and how to make it better or apply it in a different way,” he said

“When I was a kid, I never wanted to be James Bond. I wanted to be Q, because he was the guy who made all the gadgets. I guess you could say that engineering came naturally,” he added.

From his Machine Design interview, you can tell Grant Imahara was a Trekkie from his comments about Q. He also fulfilled what most of us nerds at Grit Daily only dream of when he starred in episodes of the Web series Star Trek Continues.

The show was an unofficial adaptation and continuation of the original Star Trek TV series that ran from the mid to late 60s. Even though the run of Continues is unofficial, it fills a void left behind for Trekkies that didn’t get a big enough dose of Star Trek: The Original Series‘ during its short run. In Star Trek Continues, Grant Imahara played Hikaru Sulu, a role made famous by actor George Takei in the original science fiction show.

The Discovery Channel acknowledged the electronic extraordinaire’s death in a statement today. The statement read,

“We are heartbroken to hear this sad news about Grant. He was an important part of our Discovery family and a really wonderful man. Our thoughts and prayers go out to his family.”

Sources report that Grant Imahara died suddenly after suffering from a brain aneurysm, a weak spot in the wall of a blood vessel inside the brain.

According to the Brain Aneurysm Foundation, roughly 500,000 deaths worldwide each year happen because of brain aneurysms; and half of the victims such as Imahara is are younger than 50. Survivors of ruptured aneurysms include actors Sharon Stone and GOTs “Khaleesi,” Emilia Clarke. 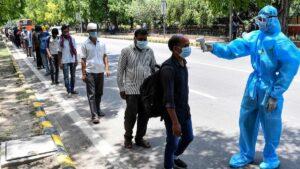 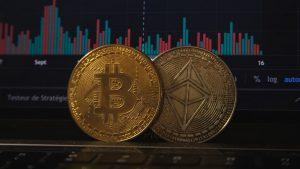 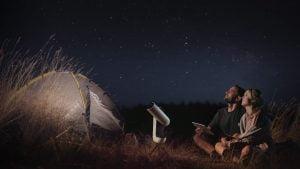 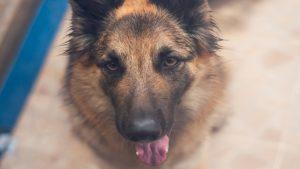 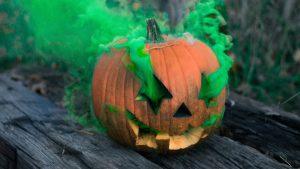