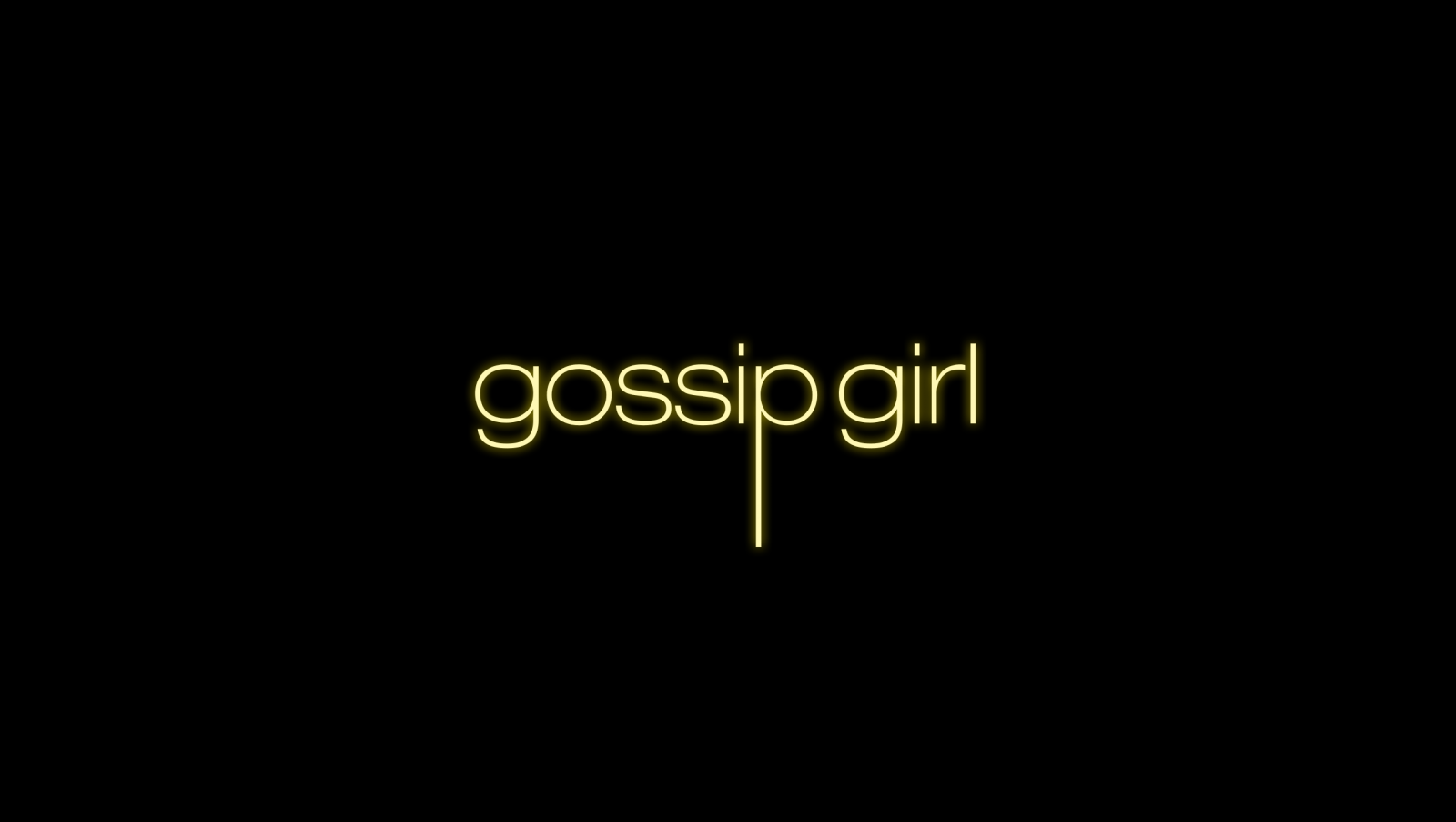 You knew you loved her, and now Gossip Girl is heading back to the small screen over on HBO Max, eight years after the original series ended.

In January 2019, Mark Pedowitz, president of The CW network, mentioned discussions about a possible reboot during the Television Critics Association press tour; however, nothing was 100 percent solidified in regards to Gossip Girl coming back. Following the press tour, rumors began floating around Hollywood. But last July, those rumors came to life after Deadline reported that a reboot was indeed in the works.

From what we know, there is no set premiere date that anyone knows about, but 10 episodes have been ordered so far. Heading the new series are writer and executive producer Joshua Safran and series creators Josh Schwartz and Stephanie Savage. In addition to this information, the show will take place eight years after the events of the original series.

“Eight years after the original website went dark, a new generation of New York private school teens are introduced to the social surveillance of Gossip Girl. The prestige series will address just how much social media—and the landscape of New York itself—has changed in the intervening years.”

The series will keep the same format as its predecessor, following the lives of New York’s most elite teenagers. Additionally, the show takes place within the same universe as the original and takes us back to Constance Billard School for Girls and St. Jude’s School for Boys.

And of course, everyone’s favorite gossip sensation, Gossip Girl herself, is going to make a comeback.

Not only do we have a sneak peek into what the new Gossip Girl will be about, but we also know a bit about the upcoming cast.

Emily Alyn Lind serves as the show’s main character, Audrey. Audrey’s character is “in a long-term relationship and is beginning to wonder what more could be out there” in the world. Joining Lind are actors Whitney Peak, Eli Brown, Johnathan Fernandez and Jason Gotay. Their full characters descriptions have yet to be released, but we know they make up part of the show’s core ensemble.

The Era of Reboots and Remakes

In the last few years, we have seen tons of news regarding several reboots and remakes, and even saw some come to fruition. Some of these include movies (Ghostbusters, Tomb Raider, Jumanji), classic tv shows (Dynasty, Fuller House, 90210) and live-action remakes of originally animated films (Aladdin, Dumbo, Cinderella, Beauty and the Beast).

Of course when it comes to these—regardless of if they are a hit—there is nothing like the original sometimes. When a television series or movie first comes out, we may become fans and get attached if it peaks our interest; these movies and shows become part of us and our lives and it’s something that stays with us for a long time.

With the continuation of production companies making modern-day reboots and remakes of these shows and movies, it brings up a question of if we need them or not. At the same time though, it allows younger generations to get a feel of what the originals were like, and lets them experience the same thing.

So in the end, it really just depends on the individual and how they feel, but I will say this: I loved Gossip Girl and I cannot wait to see how this new era turns out.