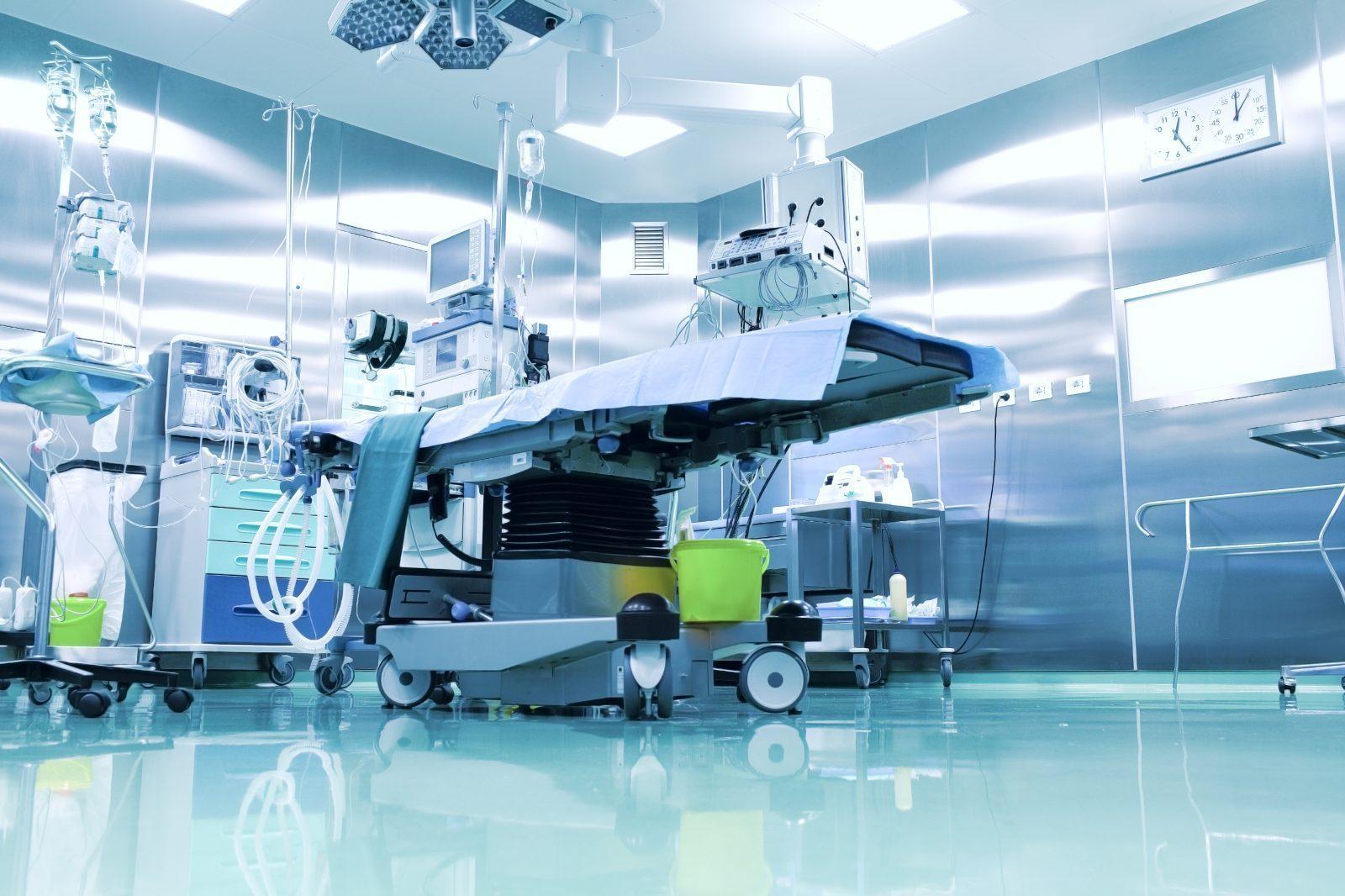 An Indiana Hospital is Getting Sued for Accidentally Exposing Over 1,000 Patients to HIV and Hepatitis

Last week, a single patient is seeking class-action status against Goshen Health, a Northern Indiana hospital after it skipped a beginning and fundamental step in its equipment sterilization process, potentially exposing over 1,000 patients to several blood-borne viruses, including HIV, hepatitis C and hepatitis B.

By and through counsel, Linda Gierek alleges that she has suffered extreme emotional distress that could continue for years attributing it to “instruments used during a June surgery” that may or may not have been properly sterilized.

The hospital identified 1,182 surgical patients between April and September of 2019 who may have been exposed, said Liz Fisher, marketing specialist for Goshen Health. One of seven sterilization technicians working at the hospital failed to complete one step in a multistep cleaning process of surgical equipment, according to Fisher’s statement released and posted last week.

However, the hospital acknowledged that while a “beginning step in [its] sterilization process was omitted by a single technician for a small subset of surgical instruments,” the instruments “were still treated by the rest of [its] cleaning and sterilization process” which included “enzymatic cleaners (chemical), machine washer disinfection and/or ultrasonic cleaner process, and also high steam temperatures and pressure for a long period of time.”

Believing the risk of exposure to be “extremely remote,” the Hospital chose to inform all its patients that may have been affected, by letter, that they could possibly have been exposed, and offering free testing to ensure each patient’s safety.

The Alvarez Law Office, representing Gierek, filed its legal complaint last Friday, arguing that one single test isn’t enough to subside extremely realistic fears of exposure and infection. Well recognized throughout the medical industry is the notion that HIV and hepatitis can take many months to appear in a screening, so it would require more than the hospital’s “free testing” to prove they are healthy.

HIV, also known as human immunodeficiency virus, weakens a person’s immunity system by destroying necessary cells that help fight disease and infection. Unfortunately, there is no effective cure against HIV, but with proper medical care, HIV can be controlled.

On the other hand, Hepatitis C, according to the Centers for Disease Control and Prevention, is a liver infection caused by a blood-borne virus and is usually spread by sharing needles or in this case, surgical equipment to inject drugs. For some people, hepatitis C is a short-term illness, but for 70 to 85 percent of people who become infected with the virus, it becomes a long-term, chronic infection.

Hepatitis B is another liver infection, but is spread through bodily fluids, such as blood, semen, or another body fluid from a person who is infected, to another who is not (yet) infected.

Additionally, this neglect in the hospital’s standard of care has far more terrifying consequences, beyond simply infecting just one person—the probability of exposing the strain to spouses and sexual partners can be easily transmitted through sexual intercourse.

“If a Goshen Health patient did not receive a letter, it means they were not impacted,” the statement reads. “This issue was isolated to a small subset of our patients that we have notified directly, and other surgical patients during this time frame are not at risk.”

Since learning of the mishap, the Hospital has purchased new equipment to reduce the chance of further human error, as well as setting up a call center to help answer patient’s questions about screening, the statement further reads.

“While the testing and communication goes beyond what may be needed, we want to take every precaution to ensure the safety and well-being of our community,” the statement said. “When we make a mistake, we want our community to be confident that we will not hide from our failure, but take action to correct the error and ensure that it does not happen again.”