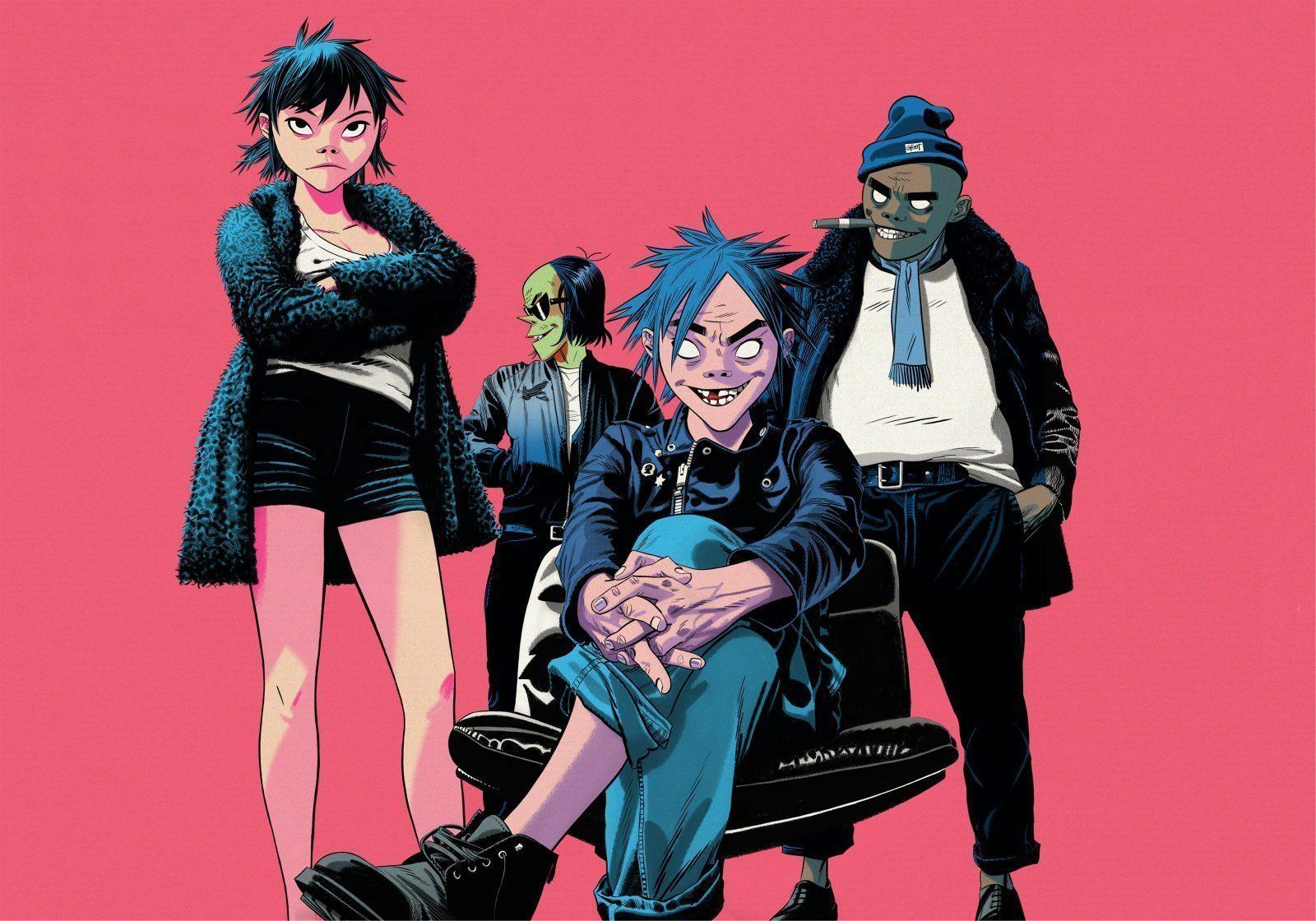 The Gorillaz have been innovative from the start. Damon Albarn’s vision of a virtual band resonated with listener’s around the globe with hits like ‘Feel Good Inc.’ and ‘Clint Eastwood’ among many, many more. The band’s visual and sonic aesthetics pushed the envelope with the final product burrowing itself deep in the hearts of younger millennials.

With the revolutionary hybrid of hip-hop, electronica, and indie-rock, Albarn created something new. The Gorillaz sold millions of albums world-wide; their second album Demon Days went double platinum in the US and five times platinum in the UK. The band has maintained its fan-base and has consistently put out quality music while the landscape of the music industry has changed.

Staying Afloat in the Shifting Tides of the Music Industry

The departure from physical album sales left many artists and labels without their footing. While most groups maintained their income by focusing heavily on touring, the issue of distribution was still not addressed. The transition from physical to digital sales was a difficult one for most, but the industry has taken an even bigger step away from records and CD’s with the rise of streaming platforms.

Artists have struggled to get their fair share with streaming. On top of that, the various different platforms competing with each other — as well as the new ones popping up — have spread artists’ revenue thinly across various sources. How are musicians supposed to stay afloat in the saturated music streaming market? It seems like the Gorillaz may have figured out the answer to that question.

The Song Machine project is a unique audiovisual project that also functions exceptionally well from marketing and business perspectives. The project consists of various “episodes” being released among select streaming platforms.

Each episode gets dropped with little to no notice. This tactic requires fans to subscribe and/or follow the various platforms to be able to catch each release as they come. It also feeds into the word of mouth and social media buzz that drives the project. Music blogs jump on the story of a new episode being released, Twitter and Facebook go nuts, and everyone goes to YouTube or Spotify to catch the newest installment of the series.

The Gorillaz have created a self contained promotional engine that drives listeners to select platforms, a feat which is great for various reasons. Financially speaking, it is an efficient way to drive up numbers and keep your assets from being spread too thin. Creatively speaking, it gets the music straight to the fan base. It also brings back the importance of music videos, an artistic medium which has lost some of its allure over the years. The music videos elevate the artistry of the entire project while also giving the hype machine even more to discuss.

Up and Coming Artists: Take Note!

Yes, the Gorillaz are an established project with a massive following, but the Song Machine project has a distinctly utilitarian ethos. The success of this project relies on fan satisfaction and buzz. It also eliminates the middle man to a certain degree.

The availability of distribution platforms that can get new artists onto streaming services like Spotify could allow up and comers to replicate this model, but realistically, this project could be entirely contained on YouTube and social media. What matters at that point is the creation of a quality product. Then, if the audience is happy, they will like/share/subscribe, and the ball is rolling.

Episode one of the Song Machine, titled “Momentary Bliss”, opens with Albarn chatting in the studio, mentioning how “clearly, greed is not good.” It then delves into a blend of animation and conventional studio-session videography, bringing the virtual to band to life next to featured artists slowthai and Slaves.

The song itself is an uplifting and rebellious blend of hip-hop and pop-rock, a fun tune that reminds everyone that “we could do so much better than this.” The whole track has an energy that a lot of people today need to hear. Episode two has been teased and should be released shortly, if you don’t want to miss it you should follow the Song Machine.