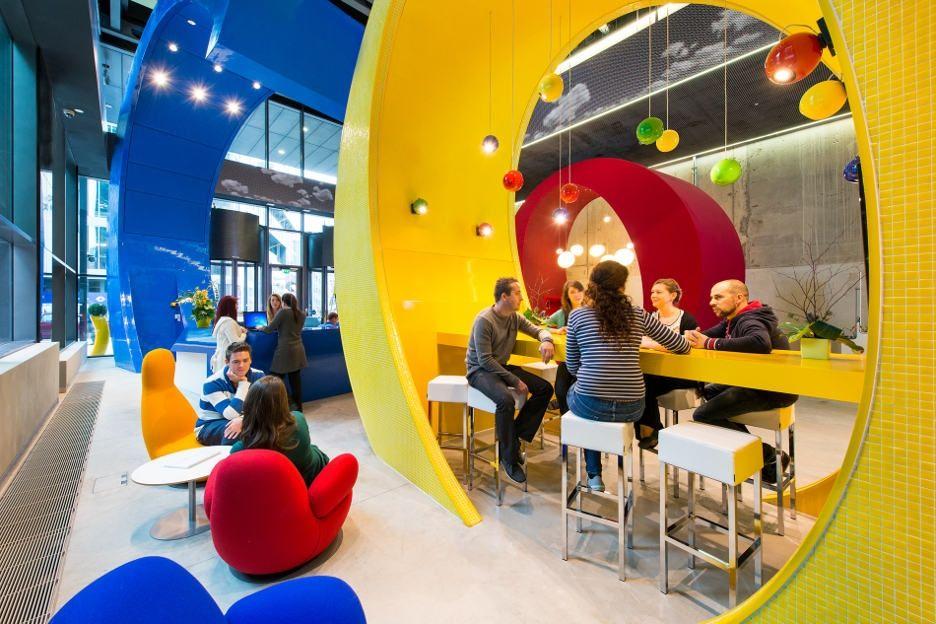 Over 225 workers at Google have opted to form a union following a period of turbulence at the company. The Alphabet Workers Union provides an opportunity for workers across the entire corporation to come together, including brands and companies that are separate from Google but under the same Alphabet umbrella.

While most worker’s unions opt to fight for higher wages and benefits, the Alphabet Workers Union is fighting for workplace activism and equality. The tech industry is no stranger to discrimination, and Google is just one in a long list of companies that have faced criticism for their mishandling of workplace harassment in recent years. Movements to reform the tech industry have come from all places, including politicians, that believe that the tech industry—while innovative—has led to its own set of problems and workplace toxicity.

The Alphabet Workers Union that is currently made up of 225 Google workers represents only a small fraction of the total workers in the company. Globally, Google alone employs over 100,000 workers and contractors with even more through other companies owned by Alphabet. Nearly 25,000 employees work in just its Silicon Valley office, making it one of the biggest employers in the area next to other tech giants like Facebook and Twitter. In San Francisco, Google’s presence represents one of the biggest employers in an area facing stifling economic disparity, an issue Google promised to tackle in recent years.

In a statement to the New York Times, the Union’s vice chair of its leadership council Chewy Shaw, who also works as an engineer in Google’s Bay Area office said “Our goals go beyond the workplace questions of ‘Are people getting paid enough?’ Our issues are going much broader, It is a time where a union is an answer to these problems.” The goal of the Union is to advocate for the activism and leadership that Google employees have been asking for, and that other tech workers have been fighting for for years.

Published in Brands and Google