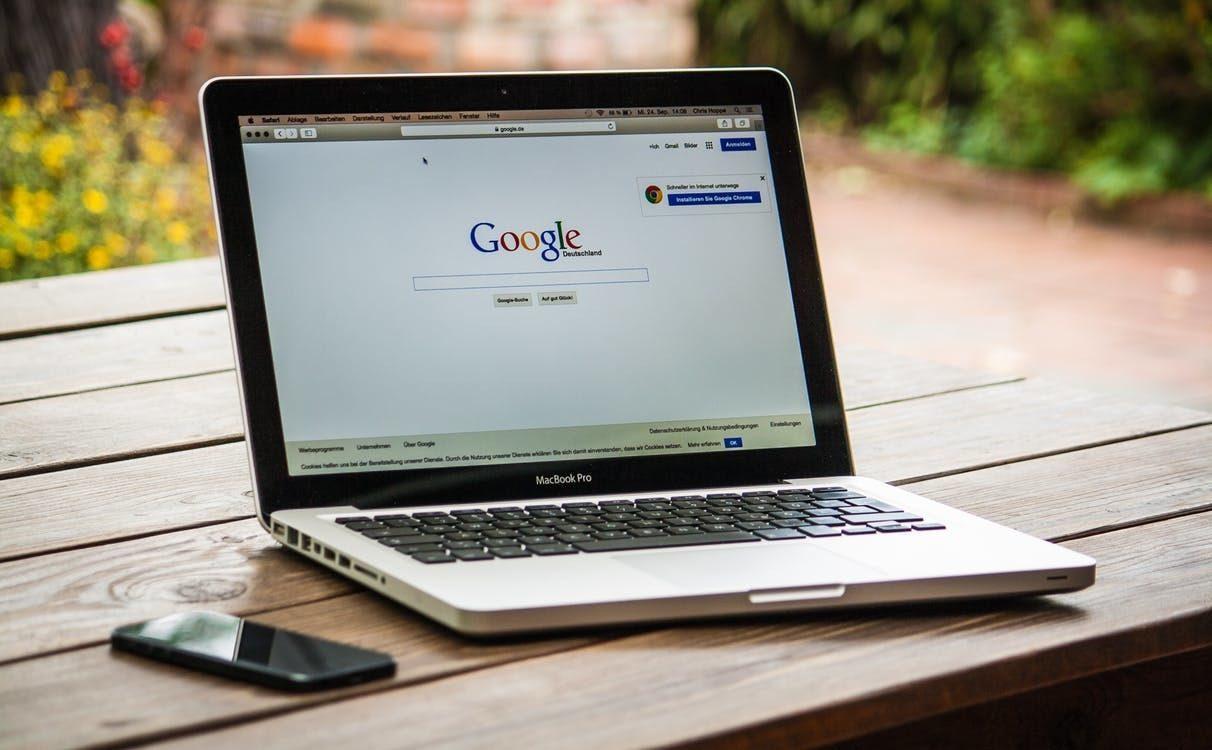 Tech is one of the most forward industries, so members want that to reflect in the trust they have that they work in a safe environment.

Google managed to make the news last week when 20,000 employees from around the world walked out of their offices to protest. The New York Times published a report recently that detailed sexual misconduct allegations between two members of the company. One of them was held in high regard with the company. All over the world, employees from over 50 Google offices participated in the walkout.

Behind The Google Walkout

When Andy Rubin, the brain behind Android’s mobile software was accused of sexual misconduct in 2013. When the victim, another Google employee, came forward with the claim, Andy was asked to leave the company. However, Google decided to keep quiet about the reasons for his departure and gave Rubin a $90 million severance package and a compliment to send him on his way. Rubin’s last payment from Google is scheduled for this month. The New York Times further detailed this in an in-depth report, published just a few weeks ago.

The fuel of the #MeToo movement has sparked conversation around the country regarding sexual misconduct in the workplace. Companies around the US have had to take a strong second look at their policies. Accusations have come forward almost constantly since Harvey Weinstein was accused of—well, a lot—in October of 2017. The wake of those allegations paved the way for reform when it comes to how corporate companies handle misconduct in the workplace, but there is still work to be done.

In San Francisco, protesters gathered in Harry Bridges Plaza at 11 am sharp on November 1st. The plaza is named after a famous labor leader and organizer in history. Bridges was deeply involved with organizing the Great Maritime Strike of 1934. Organizers borrowed tactics from him, as well as other influential leaders, in their strategy for the Google walkout.

The Google walkout was no impulsive decision. The walkout took weeks of planning from Google employees. Organizers borrowed ideas from other great strikes throughout history to learn about how to do it successfully. The walkout was organized by internal employees like Claire Stapleton. Stapleton is a YouTube marketing manager that had been profiled in the New York Times during its coverage of the Google walkout.

Google’s CEO, Sundar Pichai, responded to the Google walkout just a few days later during a conference that was webcast. Pichai said that he shared the same feelings toward how the company handled the situation and felt that it was important to apologize and take accountability. “Obviously, it’s been a difficult time. There’s anger and frustration in the company. We all feel it. I feel it. At Google we set a high bar and we didn’t live up to our expectations,” he said during the webcast at the DealBook conference in New York City.

The Google walkout was a big moment for tech. The industry has been largely excluded from the conversation surrounding the #MeToo movement until now. Google announced this week that in response to the walkout it would be overturning its sexual misconduct policy in the company. The new policy would end arbitration of sexual misconduct. Pichai sent an email to all employees Thursday saying that he takes the responsibility of keeping his workers safe very seriously. The new policy, detailed by the New York Times, makes arbitration optional for sexual assault victims.