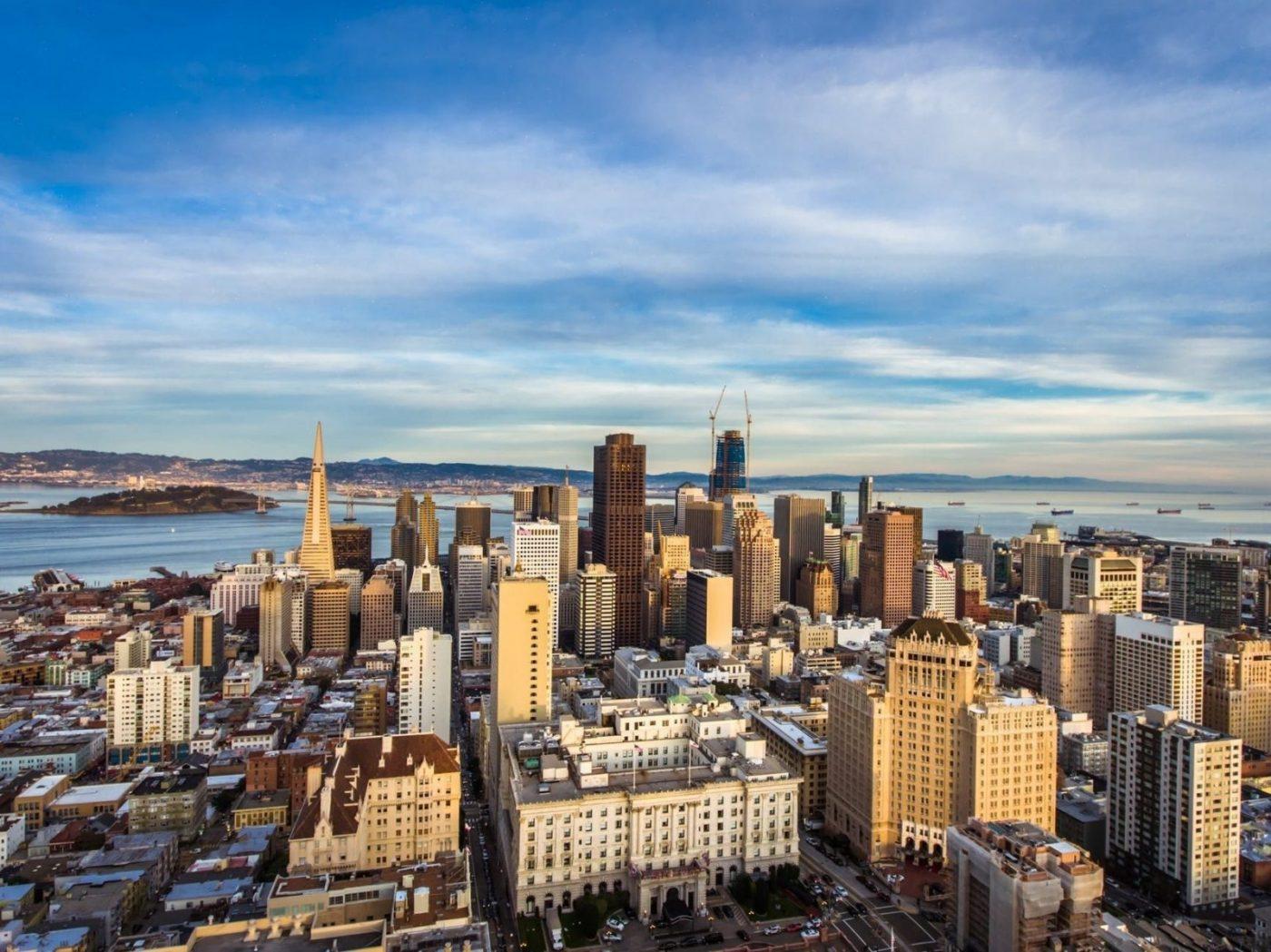 Google has pledged to invest $1 billion into affordable housing units to combat the sky high housing prices in San Francisco’s Bay Area. The pledge comes after criticism that the company has fueled rising housing costs by expanding so much in the area so quickly. The donation will go toward building as many as 20,000 housing units over the next couple of years. Google expects to continue growing over the next decade. To make that growth as seamless as possible, its committed toward helping make housing a smaller issue.

How The $1 Billion Will Be Broken Down

Google will spend the next decade re-purposing part of its headquarters into affordable housing. The change will occupy $750 million of its $1 billion budget. The space is currently zoned for commercial or office space. However, changes to the lots will make them zoned for residential occupancy. “This will enable us to support the development of at least 15,000 new homes at all income levels in the Bay Area, including housing options for middle and low-income families,” writes Google in a blog post on its website. “We hope this plays a role in addressing the chronic shortage of affordable housing options for long-time middle and low income residents,” the blog post continues.

Another $250 million will be put toward an investment fund to help incentivize developers to look for development opportunities in the area. Google hopes that this will go toward building at least 5,000 new housing units in the area that will be available at affordable rates. Finally Google plans to donate $50 million to local nonprofits and organizations that are working toward combating the growing homelessness crisis in the Bay Area. The growth of Silicon Valley as a thriving tech utopia has displaced many Americans as housing costs continue to rise.

“This builds on the $18 million in grants we’ve given to help address homelessness over the last five years, including $3 million we gave to the newly opened SF Navigation Center and $1.5 million to affordable housing for low income veterans and households in Mountain View,” wrote Google in the blog post.

Other Projects In The Bay Area

Google is also investing in other community projects. Each of these projects aim to help give nonprofits and other community organizations access to high quality resources. The Google Community Space is a coworking space created specifically for local nonprofits. Google offers it to the organizations for free. It also functions as a space for said nonprofits to host events for the local community.

Housing and office space is not the only thing on Google’s radar in terms of community projects. The company has also invested in developing local public transportation. This move was in an effort to take as many as 9,000 cars off of the Bay Area roads. The initiative to develop new affordable housing options will span over the course of the next decade. All of this will happen as Google expands going into the 2020’s. It will also make up for the lack in affordable housing and displacement that has occurred in recent years.

Published in Brands, Cyberspace and Technology, Health and Wellness, Life and Tech