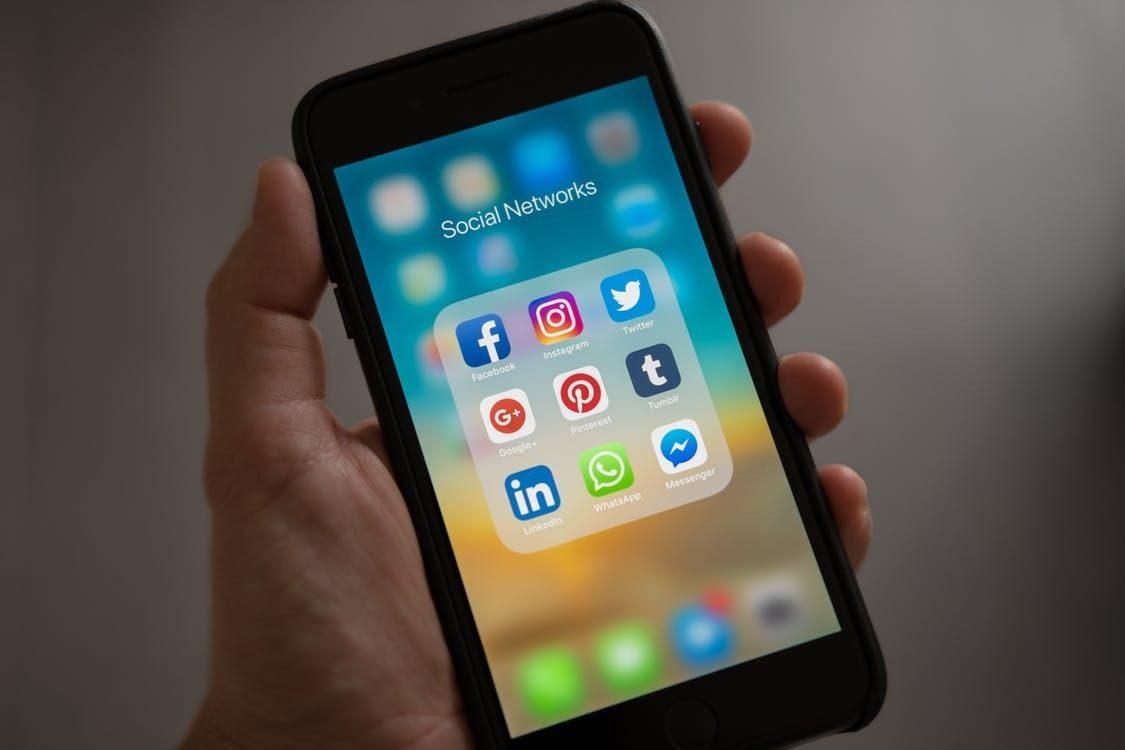 Cybersecurity, Anyone? What We Know About The Google Plus Shut Down

Google announced this week that it would be getting rid of its social media network, Google Plus, after the site fell victim to a terrible data breach. The Google Plus shut down was a long time coming. The site never really took off in the way that Google intended it to when it launched in 2011.

The New York Times reported this week that the Google Plus shut down is a direct response to the cyber-security attack earlier this year. The data breach exposed the information of as much as 500,000 Google Plus users. Google claims that the company’s “Privacy & Data Protection Office” determined that Google was not legally obliged to tell its users about the breach. California law, however, says otherwise.

The New York Times goes on to report that as much as 438 applications were made to grant access to basic user information for Google Plus users. Some of the information that may have been leaked was things like names, birthdates, email addresses, gender, age and occupation. Google said that the data breach did not grant any access to personal information such as phone numbers, private messages or Google Plus posts.

Data Breach Is A Huge Issue In Modern Tech

The fact that Google hid the data breach for months has left many wondering what else could have happened without their knowledge. A recent law passed in California called the California Consumer Privacy Act of 2018 aims to change that. The law is one of the strictest privacy-related laws in the country. Under the act, which goes into effect in 2020, users will be able to sue companies up to $750 for each data breach. CNN Money reports that the law aims to force tech companies to work harder at prioritizing security. Google is in favor of the law, according to reports.

The exposure of the Cambridge Analytica data breach of Facebook for the 2016 election prompted legislators to take action regarding privacy rights among users. The breach, which impacted the information of more than 50 million Facebook users, is said to have influenced the presidential election in 2016. The English political data firm was able to access the personal information of the users and use that to sway their vote in the election.

When Is The Google Plus Shut Down Happening?

The Google Plus shut down will go into effect slowly over the next ten months. Google aims to have the site completely removed by August of 2019. Google also announced that it would be implementing new API changes. These changes will limit developers’ access to personal user data on platforms like Android and Gmail. Google will be updating its user data policy for services like Gmail, hoping to make the site more secure moving forward.