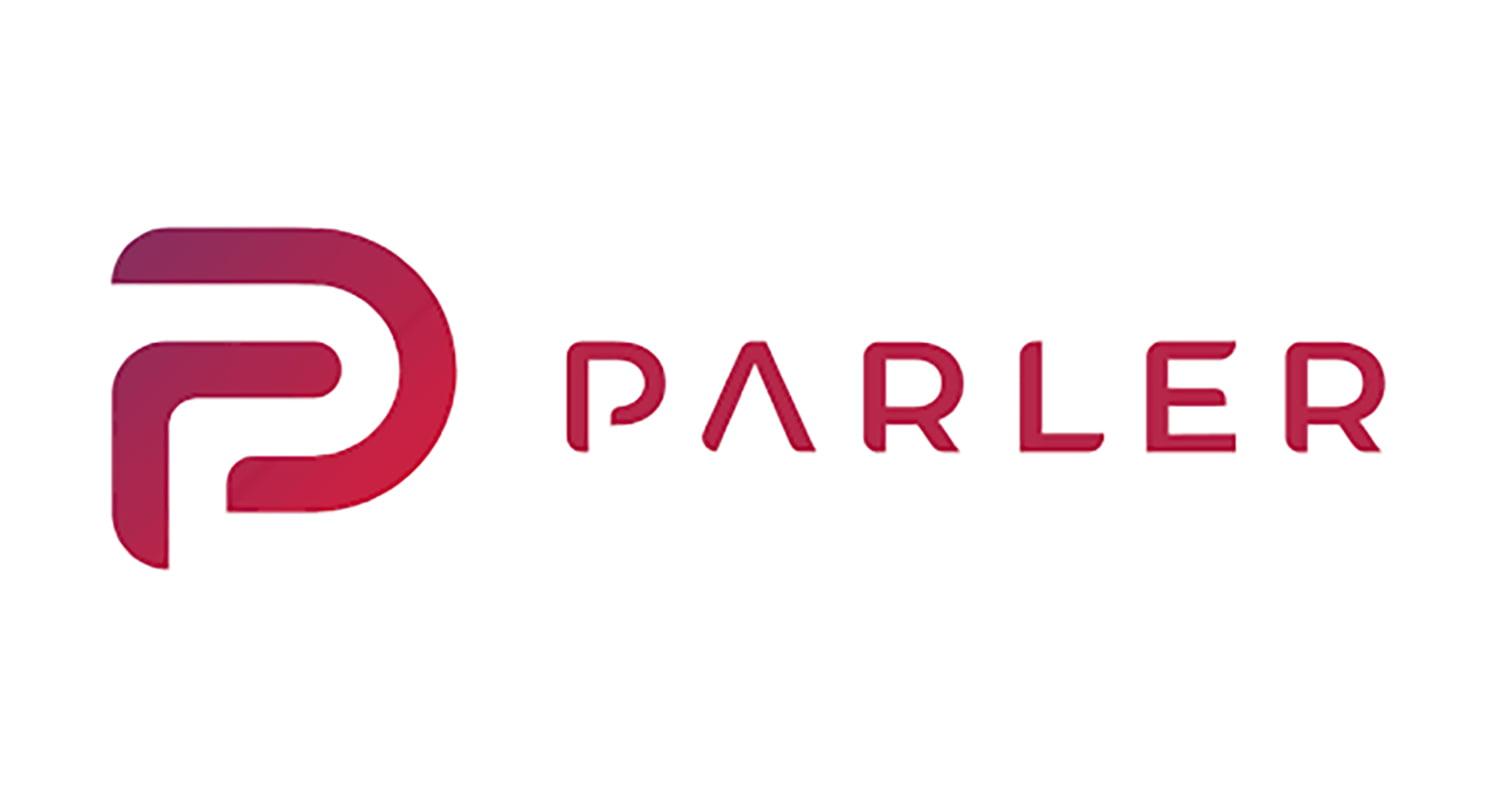 Mounting criticism over the social media app Parler has resulted in tech companies threatening to remove, or removing the app outright, from app stores in the United States. The app has been central to the growth of violent extremism in the United States in recent months, which culminated in an insurrection at the U.S. Capitol on Wednesday. As a result, Google has removed the app from its Google Play Store, as was first reported by Politico on Friday evening.

“In order to protect user safety on Google Play, our longstanding policies require that apps displaying user-generated content have moderation policies and enforcement that removes egregious content like posts that incite violence,” said Google in its statement on removing Parler from its app store. “All developers agree to these terms and we have reminded Parler of this clear policy in recent months. We’re aware of continued posting in the Parler app that seeks to incite ongoing violence in the US. We recognize that there can be reasonable debate about content policies and that it can be difficult for apps to immediately remove all violative content, but for us to distribute an app through Google Play, we do require that apps implement robust moderation for egregious content. In light of this ongoing and urgent public safety threat, we are suspending the app’s listings from the Play Store until it addresses these issues.”

Apple warned Parler today that it would be removing the app if it did not implement a clear and robust content moderation policy in 24 hours. The company’s CEO, John Matze, took to Parler to complain that the app was being unfairly targeted by companies like Apple and Google in ways that Twitter and Facebook were not. Parler is one of the only social media apps that not only does not have a content moderation policy, but uses that as an advertising point to its followers—which mostly make up far-right extremists and Trump loyalists.

Parler servers were down much of Friday evening after Trump was suspended from Twitter. Twitter also removed hundreds of far-right accounts this afternoon as part of a widespread clean-up after Trump supporters used the app to organize and incite insurrection at the Capitol.