Google Maps Finally Catches Up to Its Sibling ‘Waze’ With Traffic Alerts; But Will It Survive? 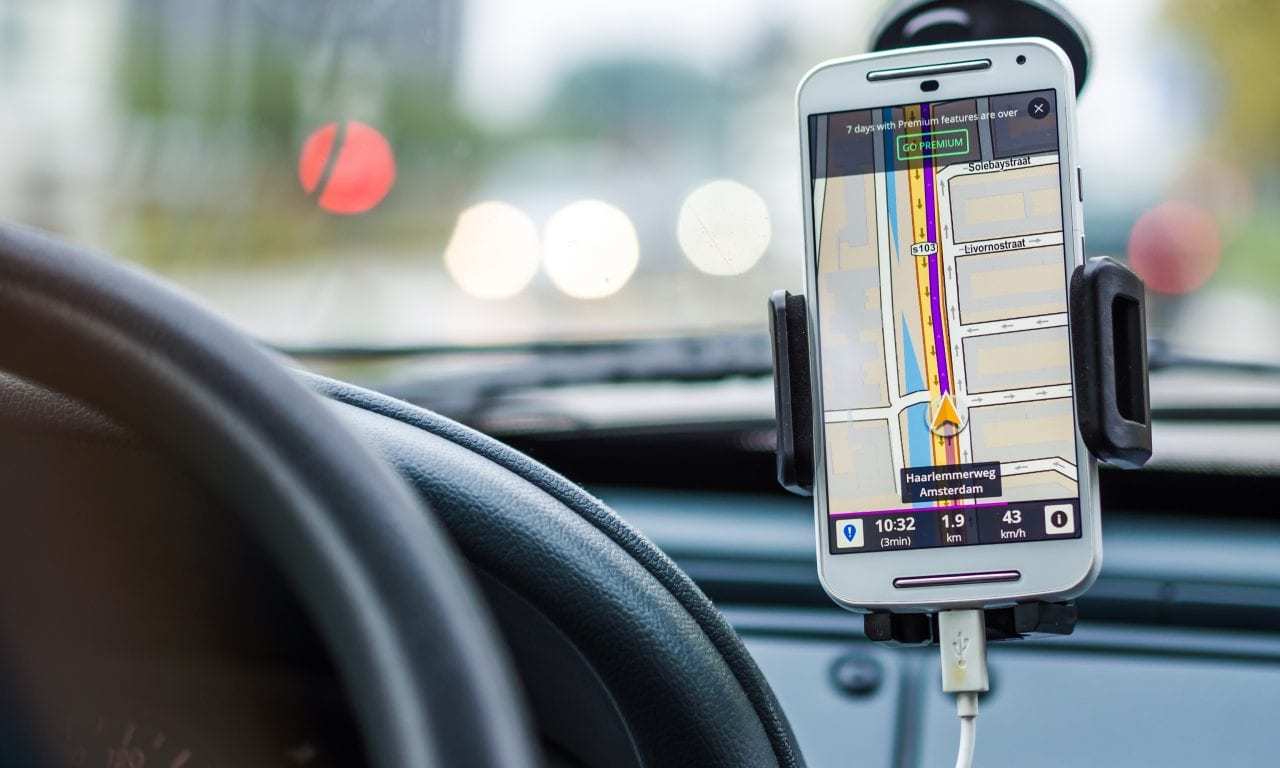 After years of wondering when Google Maps would finally step up to the plate that its sibling navigation app, Waze has been offering—it is time. Last week, Google announced that its Google Maps application will be adding the ability for people to report where police officers are hiding, vehicle crashes, and traffic jams—all from within the app, borrowing the real-time reporting features from the company’s other navigation app, Waze.

Google bought the Israeli mapping service, Waze for $966 million back in June 2013 to add social data to its existing mapping business. While Google already offered some of what Waze was offering, such as information surrounding traffic congestion, it was still missing some other real-time features such as Waze’s user engagement, accident reporting, police presence, speed cameras, and blocked roads.

But what makes the Waze app so much more popular for drivers rather than its sibling Google Maps?

Google Maps is Google’s standard navigation app, allowing navigation for individuals who walk, bike, or use public transit—in addition to of course, driving. The map also shows the location of various businesses and points of interest, making it useful for getting an overview of a region or part of town.

While incorporating similar features, Waze on the other hand, provides real-time traffic reporting by users, along with a plethora of voice navigation options, including celebrity voices and the ability to record commands in your own voice. Additionally, the app allows for different types of real-time notifications involving police, traffic jams, and other commuting features.

But at the end of the day, Waze still has Google Maps beat because of its incident reporting tool—and Google knows it.

Looking at Google Maps 10.25.24 code, xda-developers found mentions for lane closures, objects on road, and disabled vehicles. On top of that, a construction indicator has also been spotted, as the following image shows, via Android Police:

But this isn’t an excuse to leave Google Maps entirely—as Google is adding another feature to the platform, such as the ability to save your favorite transmit methods. The “Your Transit” tab has been added to the Google Maps menu, allowing you to search and find all the public transportation methods you’ve previously favorited for quick access. This also includes the ability to pull up “saved lines” and timetables so you don’t have to continue repeating your searches every morning when you are making your commute to work.

But How Can the Two Co-Exist?

“…for neither can live while the other survives.”

Listen to Professor Trelawney folks. If you have no idea what I’m talking about, you seriously need to go pick up J.K. Rowling’s Harry Potter series and spend the next week catching up to the rest of us millennials.

My biggest question with Google’s announcement is how its two apps can actually co-exist. Personally, I find myself struggling on when to use Google Maps versus Waze—granted, I use Waze much more frequently than I do Google Maps.

The question that remains is how long Google Maps can survive before its eaten by its sibling Waze?

A.I. and Robotics Are Changing Cannabis…Here’s Why 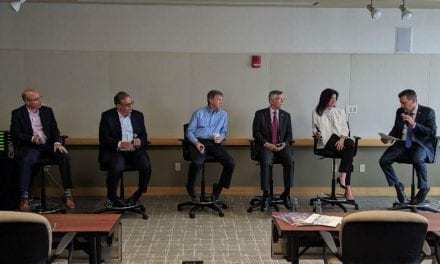 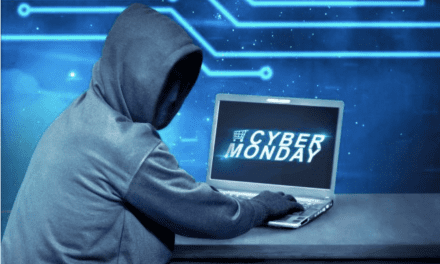 Cyber Monday: Avoid Being a Victim This Cyber Week 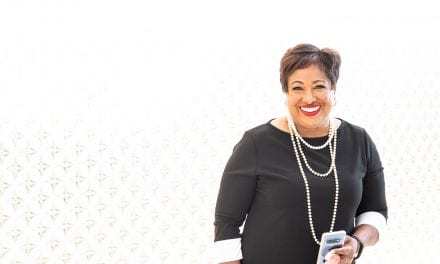 From the Lion’s Den, Tammy Williams Wants You to Rethink Wellness