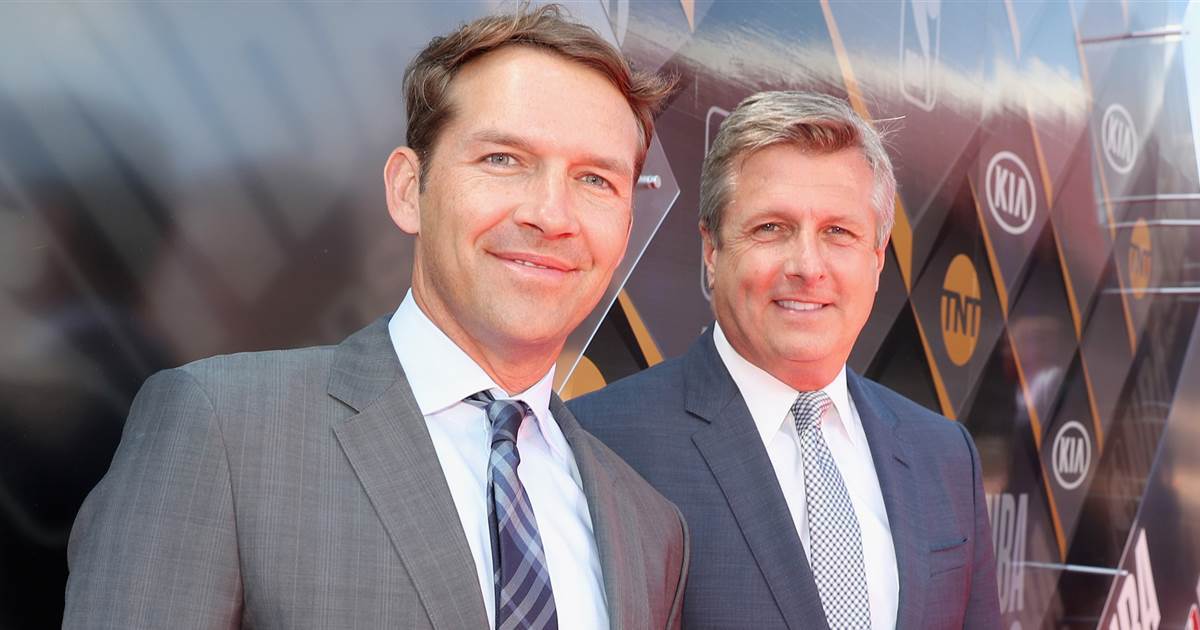 “It was a good day, nine years in the making!” Welts tweeted.

Welts came out publicly in 2011 through a compelling story published by the New York Times. He also became the first senior sports executive to announce that he was gay. At the time, he was the president of the Phoenix Suns.

In an interview with Forbes, Welts stated that he chose to come out through the story because he “sought a lot of guidance from trusted friends and [he] came to the conclusion that at least there was a chance [he] could foster more conversation on the subject than currently exists.”

He also said that he has never felt any hostility from the people he worked with, and that being gay in the NBA is “just not spoken of and everyone kind of knows it’s the rule.”

Welts has been an integral part of the Golden State Warriors and their success over the last nine years. The team played in five consecutive NBA Finals and won three of those championships.

Many took to social media to congratulate Welts and Gage on their marriage. One of those people included Jason Collins, a retired NBA Player. Collins was also the first openly gay athlete to play in not only the NBA, but US men’s sports in general; he came out in 2013.

Just [Don’t] Do It: NIKE Won’t Be Extorted By Anyone, Even Michael Avenatti 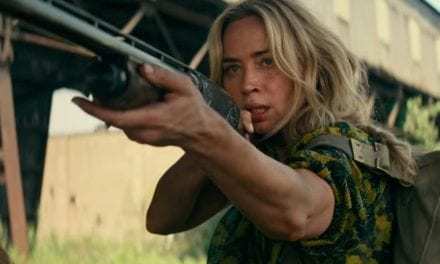 Time to Make Some Noise: ‘A Quiet Place Part II’ Trailer Is Here 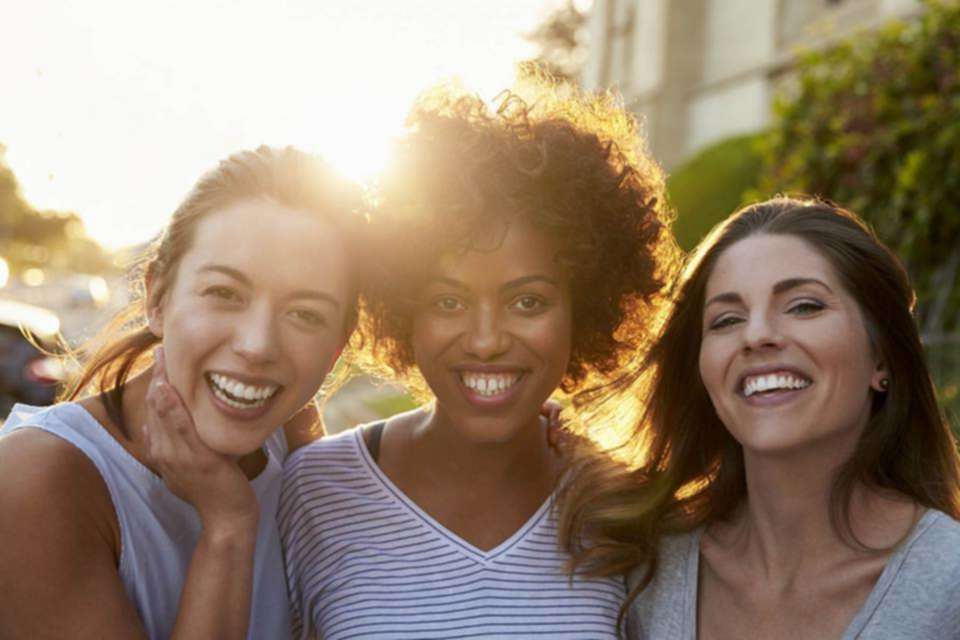