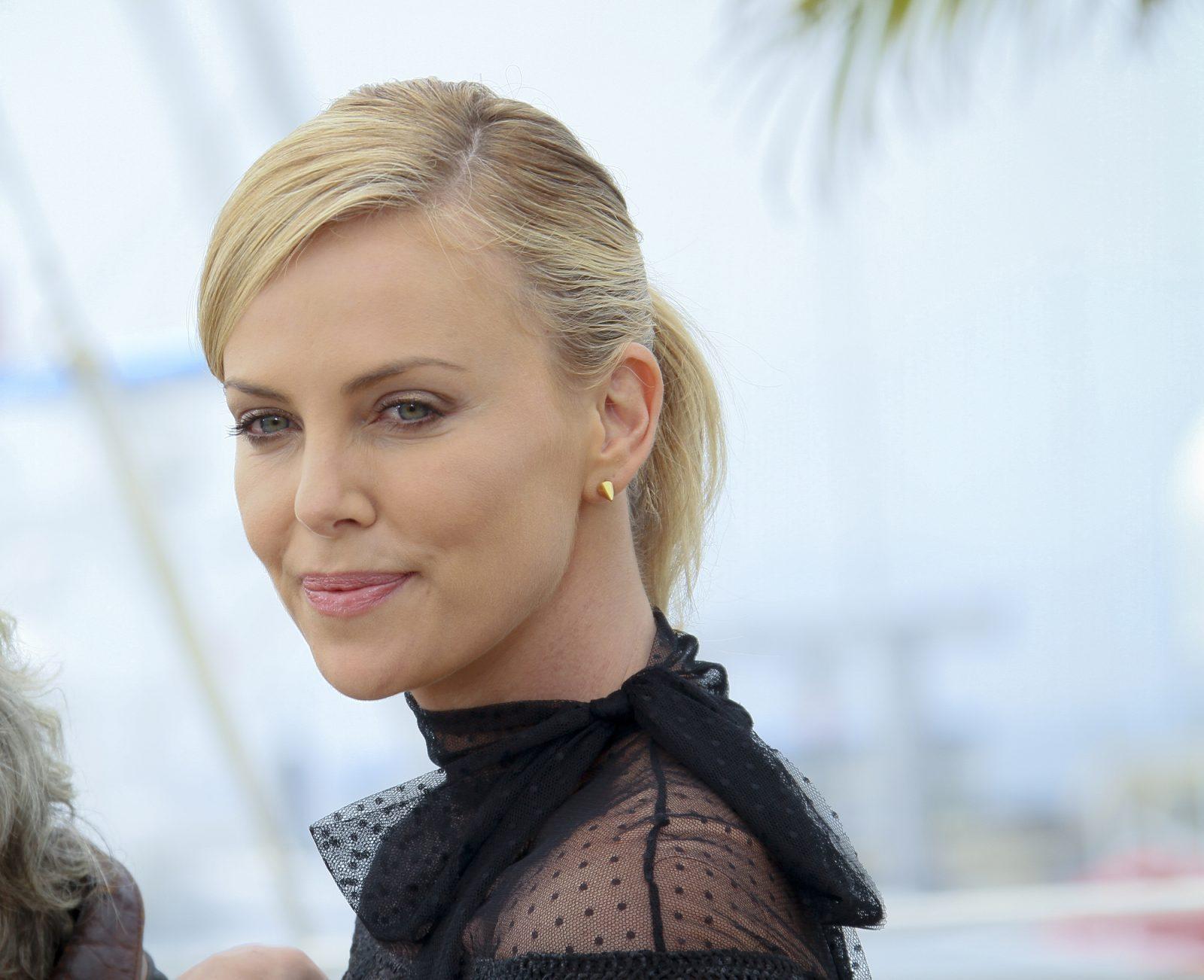 The presenters for this coming Sunday’s Golden Globe Awards ceremony were announced this morning. Among the first to be announced were Charlize Theron, Octavia Spencer and Daniel Craig.

Other presenters announced to give out the coveted awards this weekend were Sofia Vergara, Kerry Washington, Tiffany Haddish, Glenn Close, Will Ferrell, Kate McKinnon and Ted Danson.

Ricky Gervais will host the Globes for the fifth time, having also hosted the awards in 2010, 2011, 2012 and again in 2016. Gervais claims, however, that this will be his final year hosting the Golden Globes “which could make for a fun evening.” Oh dear god what is he going to do!

However, going into 2020, we begin to look towards a brighter future for women in the industry. The latest “Inclusion in the Director’s Chair” report showed that the U.S. has increased 7% for the inclusion of women in the role as film director’s last year, now at a 10.6% figure.

We look forward to seeing this figure continue to grow and Sunday evening is that moment.

The full list of Golden Globe Nominees can be viewed here.