By Scott Dikkers
GRIT  DAILY ®
The Premier Startup News Hub.
Grit Daily News is the premier startup news hub. It is the top news source on Millennial and Gen Z startups — from fashion, tech, influencers, entrepreneurship, and funding.
Society Needs to Turn Off the Screens and Get Back to Real-Life Gladiator Games
By Scott Dikkers

We’ve all heard the statistics. The average person spends 12 hours a day in front of a screen, but less than 20 minutes ritually fighting another gladiator to the death. America can do better. Have We Forgotten How to Wield a Battle Axe? While young people in our schools are logging screen time in and […]

We’ve all heard the statistics. The average person spends 12 hours a day in front of a screen, but less than 20 minutes ritually fighting another gladiator to the death.

America can do better.

Have We Forgotten How to Wield a Battle Axe?

While young people in our schools are logging screen time in and out of the classroom, they’re failing to build actionable, real-world gladiator skills like how to wield a battle axe in hand-to-hand combat in the fighting arena.

Our best hope for the future lies not only in unplugging our kids, but in subjecting them to grueling, all-day training with more hardened fighters. It’s time we pluck these digitally savvy youths from their classrooms and couches, throw them into the Colosseum, and make them fight for their lives with deadly weapons.

Let the bloodthirsty crowds roar as a giant iron gate opens, revealing a savage opponent who wants nothing more than to see what our kids look like on the inside. Whether this adversary is a battle-scared gladiator whose bulging muscles glisten in the hot sun under a metal helmet that shields his hideously deformed face, or a fanged, predatory beast from the furthest reaches of the Empire, let the average child of the social-media age feel the adrenalin rush of not knowing whether each brutal blow from their opponent will be the last.

I know the sting of the thrall-master’s whip will prepare my son, Aidan (14), for life better than scrolling through his DMs. This morning Aidan came to me with his face buried in his tablet, as usual. Swiftly, I parried his pitiful advance with my spiked, oblong shield, sending him flying into the wall so hard you could feel the house shake. If I had been armed with my bagh Nakh dagger, he would have been slain where he stood, his hands still clutching the feeble iPad as it dripped with the blood of a failed generation.

He would have earned a coward’s burial.

My boy is just one of many who are woefully unprepared for the games. Of course we must re-educate our young. But what about today’s adults—weighed down by a lifetime of bad habits? How can they learn to fight and kill each other for sport?

Excredus the Cruel, who trades in fighting men and mercenaries, fears for his livelihood in these times. Gone are the days when he could make a good profit wagering on bloody lion’s den contests at the funeral rites of noted aristocrats held near their tombs outside the city gates. When I spoke to him for this article, he said “The so-called men of today sit indoors in lush comfort. They tremble in fear of the hammer and blade of my best fighters. They will be cut down like dogs.”

The Honor of a Gladiator Is Forged In Blood

He then asked about my son. Most traders, he explained, consider adults a lost cause, preferring instead to recruit bondslaves while they’re still young and compliant.

“If he cannot fight, he must be castrated,” Excredus said.

I gave Excredus my boy’s vitals, including where he goes to school. The experienced trader took scrupulous notes. Maybe some day my boy will amount to something under the tutelage of a stern mentor like Excredus. I look forward to selling Aiden when he’s sufficiently prepared for life as a gladiator.

And perhaps someday I’ll beam with pride when a fearsome armored warrior splatters the boy’s viscera against the stone walls of the Hippodrome with a single blow of his spiked bludgeon. Moments like those are the hallmarks of a life well-lived, far more meaningful than binging on Netflix. This is how we create cherished memories and become an important part of the grand spectacle of the games. 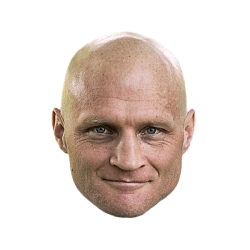 Scott Dikkers is a Columnist at Grit Daily. He is the founder of TheOnion.com, The AVClub, and Blaffo. He's also the #1 New York Times bestselling author of How to Write Funny and Outrageous Marketing: The Story of The Onion and How to Build a Powerful Brand with No Marketing Budget. 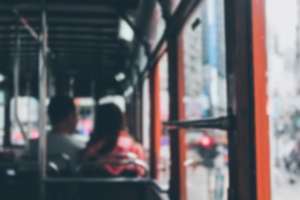 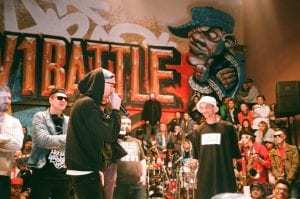 Scott Dikkers: All Things Considered, I Surpass You with Respect to Rapping 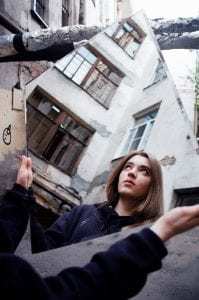 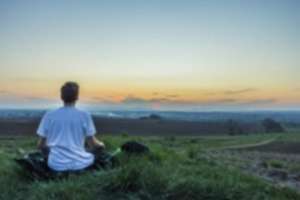 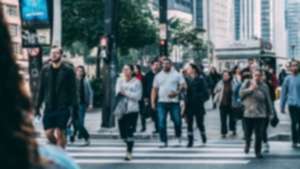 If You Can’t Nod Vacantly in Agreement with Me, Then Don’t Say Anything at All 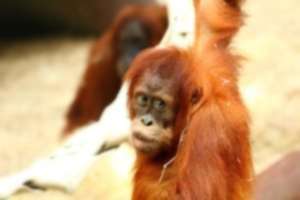