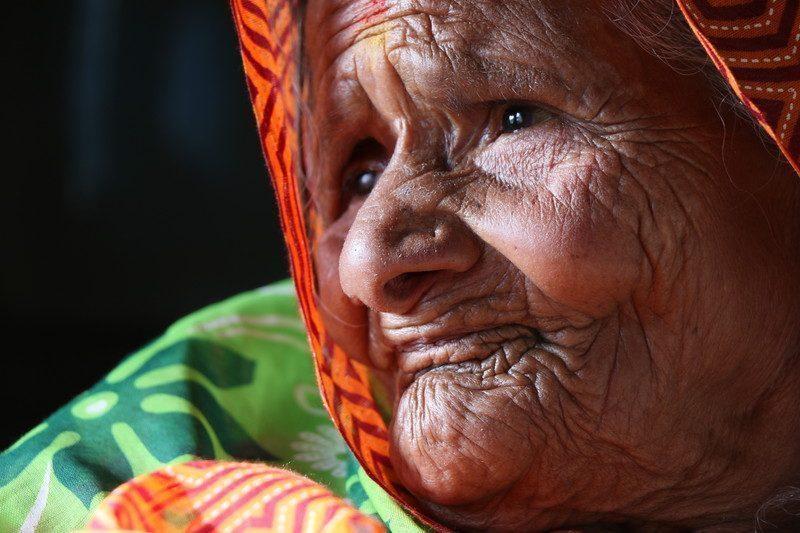 Breaking out at the international film-festival circuit in the U.S. is a documentary, Ghost Villages of Himalayas, by an emerging documentary editor filmmaker Kuldeep Sah Gangola.

The film brings into light the universal topic of migration and gives us access into the charismatic and strikingly beautiful world of Himalayas in India. (Grit Daily partner, International Living, is all about that Himalaya, too.)

After the worst migration hit in a decade, the story’s main character, Ammaji — which means “mother” in Hindi — is abandoned by her four sons in the dense jungles of Uttarakhand. While the younger generation migrate and move to the larger surrounding cities, its the old and weak who valiantly keep guard of their motherland. Such is the story of one woman’s endless wait which has now stretched to eleven years, waiting in expectation for her sons to come back.

Ammaji, an 89 year old woman, counts her last few days in the deserted village of Kholakhet, Bageshwar. “The air smells like death due to the decaying villages which have been deserted and forgotten by the younger generation. There is always a sense of vulnerability in this region of India. Deserted villages, Ammaji constantly talking about her death, and the terrorizing ever present leopards in the area is what kept me at edge while shooting the documentary. I heard three cases of leopard attacks over the course of just one month while I was in Uttarakhand shooting the documentary,” shares Gangola.

Beautifully set in the lush jungles is a story where a strong will of an old woman vows to fight against all odds and not leave her motherland. Even with severe health issues and the nearest medical facility being seven hours away she refuses to leave home.

The filmmaker beautifully draws a character sketch of Ammaji who lives in isolation. Home and her motherland are what matter to her most. Old age may have deteriorated her health but nothing can take away her iron will. In addition to the already abundant challenges, a prolonged dangerous silence prevails over the empty village as Himalayan leopards mark their gritty presence from time to time. Leopard attacks in the Indian state of Uttarakhand are still relatively common, and in some regions of the country, leopards kill more humans than all other large carnivores combined.

But Ammaji refuses to leave the lap of her motherland – the only place her soul is happy, even in the face of encroaching leopards. She is a complete misfit for the harsh conditions that she lives in.

“As a four year old I had to leave my home due to lack of educational infrastructure and opportunities. I have been moving from one city to another ever since as a part of my learning curve. This is the reason that I connect to the topic of migration on a very personal level,” says Gangola. “But reverse migration is necessary,” he adds.

Stunning cinematography along with the well crafted nuances of the story make it an experience to remember. Gangola has been widely praised by film industry veterans, such as Bob Eisenhardt who won an Oscar last month for his documentary Free Solo, and who worked with Gangola on Ghost Villages of Himalayas.

Published in Entertainment, India and Life