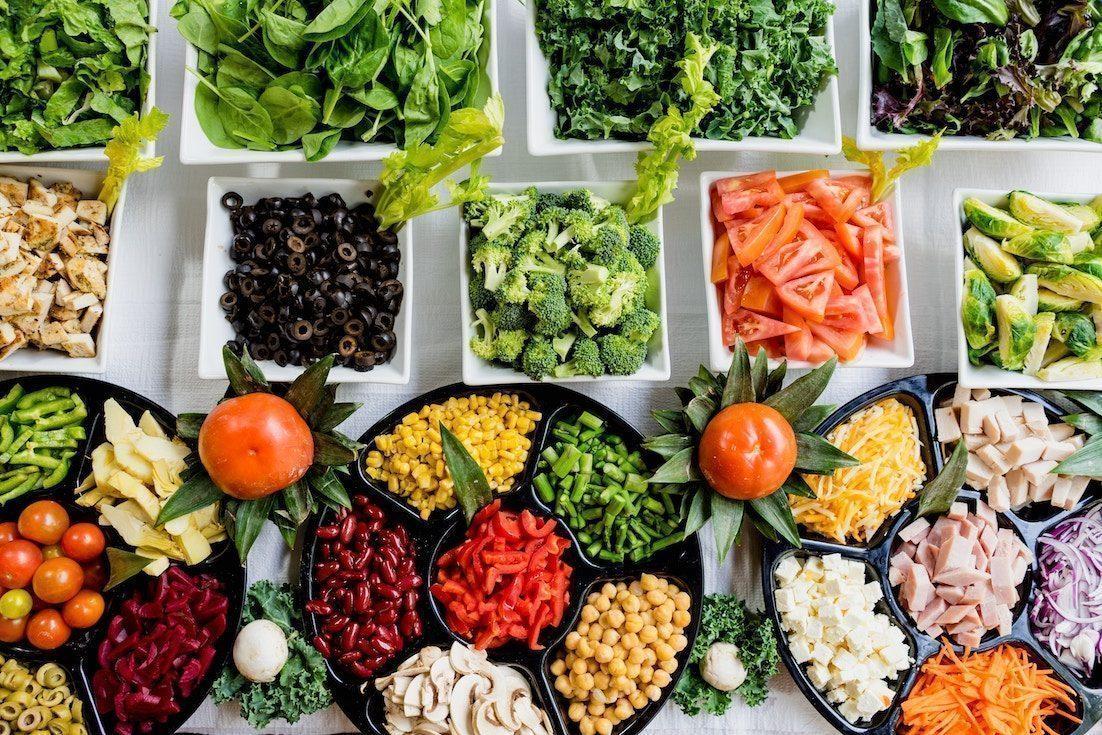 So much of what ails us are things that are killing our bodies. Much of what is harming us, we are just not aware of. Not only is it our health and what we are putting into our bodies, but there is also environmental toxins and also toxic relationships that we have to worry about.

For Dr. Gennette Huber not only was her son’s health in peril, but her own as well.

Dr. Huber’s son was diagnosed autistic and had terrible digestion problems, not only that, she was battered by auto-immune diseases; Multiple Sclerosis, Fibromyalgia and Hashimoto’s disease.

Though she was giving care, she was suffering immensely herself.

She discovered not only did she have to handle the personal relationships around her, but also toxins had entered both of their bodies and were attacking their immune systems.

Once she discovered the cause, she began a process of removing from the body each of the elements that had been causing such great pain and discomfort.

Now, years down the road, her son is in regular school, playing team sports and getting straight A’s.

As for her own struggles: she no longer has any symptoms and is thriving.

What’s her secret? She learned that society held a lot of false beliefs; detoxification is more than just a juice cleanse. Rather it’s about addressing the entire person; physically, spiritually and emotionally.

Dr. Gennette Huber is a naturopath with a specialized interest in detoxification, autism, and degenerative illness. Her introduction to holistic health came following her own struggles with multiple sclerosis, fibromyalgia, and Hashimoto’s thyroiditis beginning in 2008 and her son’s autism diagnosis in 2010.

“What my son taught me through his journey, because he is recovered now, when we use that term in recovery from autism, it it doesn’t mean, he’s 100% neuro-typical. He still has some really incredible abilities and quirks about him that he’ll probably always have, but he went from being profoundly affected as toddler to now he’s almost 12 years old. He’s mainstreamed into a regular classroom, no therapy or outside support.

He makes straight A’s, play team sports, plays music; he taught himself how to play the guitar and the piano. So he’s doing really, really well. And so I put a lot of energy into helping him and through what works for him. I applied to my own circumstance.  When I finally realized I had to take care of myself. But now I’m far better. I would say that I feel recovered as well because I no longer have any symptoms.”
– Dr. Genntte Huber

Naturopathy and the right nutritional knowledge led them both to true healing and recovery, which in turn revealed her purpose in life to work as an educator to others in natural health and wellness.

Her practice, Ascalon Naturopathic, is based in Chesapeake, Virginia, though she also works remotely with clients worldwide and teaches courses throughout the United States and in the United Kingdom.

Dr. Gennette Huber sits down with me, Jeremy Ryan Slate, on the latest episode of the Create Your Own Life Show.

Published in Health, News and Podcasts