For the last 15 years, Rosenzweig & Company has published an annual report tracking the number of women occupying C-Suite leadership roles. The pace of change has been glacial. The number of women in top jobs has not yet surpassed 10 per cent and that is unacceptable.

Let’s put some perspective on the timeline for the Rosenzweig Report on Women at the Top Levels of Business: When the first report was published so many everyday things in our lives didn’t yet exist like Twitter, Instagram and Uber. Facebook and YouTube started mere months before. Many of us can’t imagine life without these things. Change can be rapid.

But when it comes to gender equality, we can do better and we must do more to spur faster change. With that in mind, and to celebrate International Women’s Day 2020, we must vow to help push the boundaries on women and leadership.

Our home base in Canada is perhaps the most ethnically and racially diverse society on the planet. Today, individuals who identify as people of color are now the majority in Canada, and are overwhelmingly present in large urban centers.

Hence, it’s not about simply promoting just women, but also minorities—both women and men. Indeed, black, indigenous, south Asian, east Asian and other self-identifying POC are lagging even further behind when it comes to C-Suite roles and opportunities.

There is an egregious lack of representation. In order to accelerate the advancement of BIWOC, organizations must ensure there are specific strategies, designed through the lens of intersectionality and lived experiences, to address the lack of representation in the C-Suite and board rooms.

Diversity is the mother of creativity, and if we have a pool of richly diverse talent, ideas can and should come from everywhere. It’s simply not enough to push for women in leadership roles but also PoC who happen to be women.

With women making up half of Canada’s workforce, it’s shocking that less than 10 per cent of the top leadership positions are held by women. The numbers are similar in the US. Numerous studies prove that more women – and people from diverse cultures and backgrounds – at the table increases corporate performance and profits.

There are some positive signs on the horizon that mean this issue is being highlighted. For example the newest Netflix documentary called She Did That is a case in point.

This documentary helps promote a more accurate representation in the media of Black female business owners and CEOs by highlighting a myriad of amazing stars in that demographic. More needs to be done to change attitudes and She Did That is a welcomed initiative.

It’s time for all of us to think about gender equality and diversity each day and every day. It’s not a women’s issue; it’s everybody’s issue, both men and women.

How men can help fight for equality.

Talented up-and-coming women require more than just mentoring. They need championing, too. Men who are willing to stand up and be counted in the battle for equality. That means bringing women who have historically been overlooked, to C-level meetings and events where they can meet the leaders and get acclimatized to the leadership atmosphere and prepare to fill those roles today and tomorrow.

We’ve got to smash anachronisms throughout business and society. Things like all-male clubs have got to go; clubs where men sit around and talk business and politics and women are excluded. One well-known such club in London boasts no women. Queen Elizabeth is the only woman who has been allowed to cross its threshold in its over 300-year history.

What signal does that send to young people? These sorts of places are symbols that need to be eliminated to create fundamental progressive change and real equality. Are we getting closer to an inflection point when it comes to true, meaningful equality? We wish we could unequivocally say yes, but we can’t.

As a global firm that identifies, evaluates and supports executive talent, we at Rosenzweig & Company know that all businesses – big and small – are coming to realize that it is in their own competitive interest to broaden their talent pool and benefit from diverse perspectives and insights.

Our dream is to finally see the day when we no longer need to publish a Rosenzweig Report – a day when leaders are simply leaders, not male or female leaders or people of color. Just leaders. 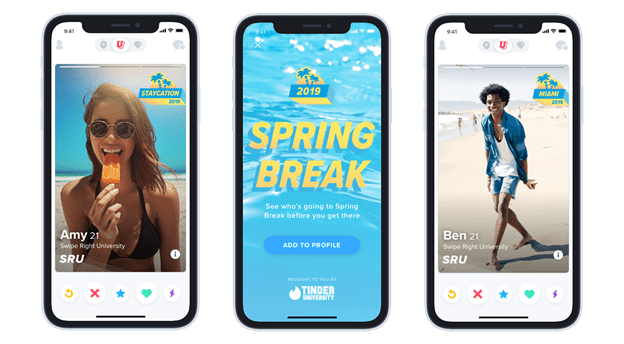 Tinder’s new feature will get you excited for spring break 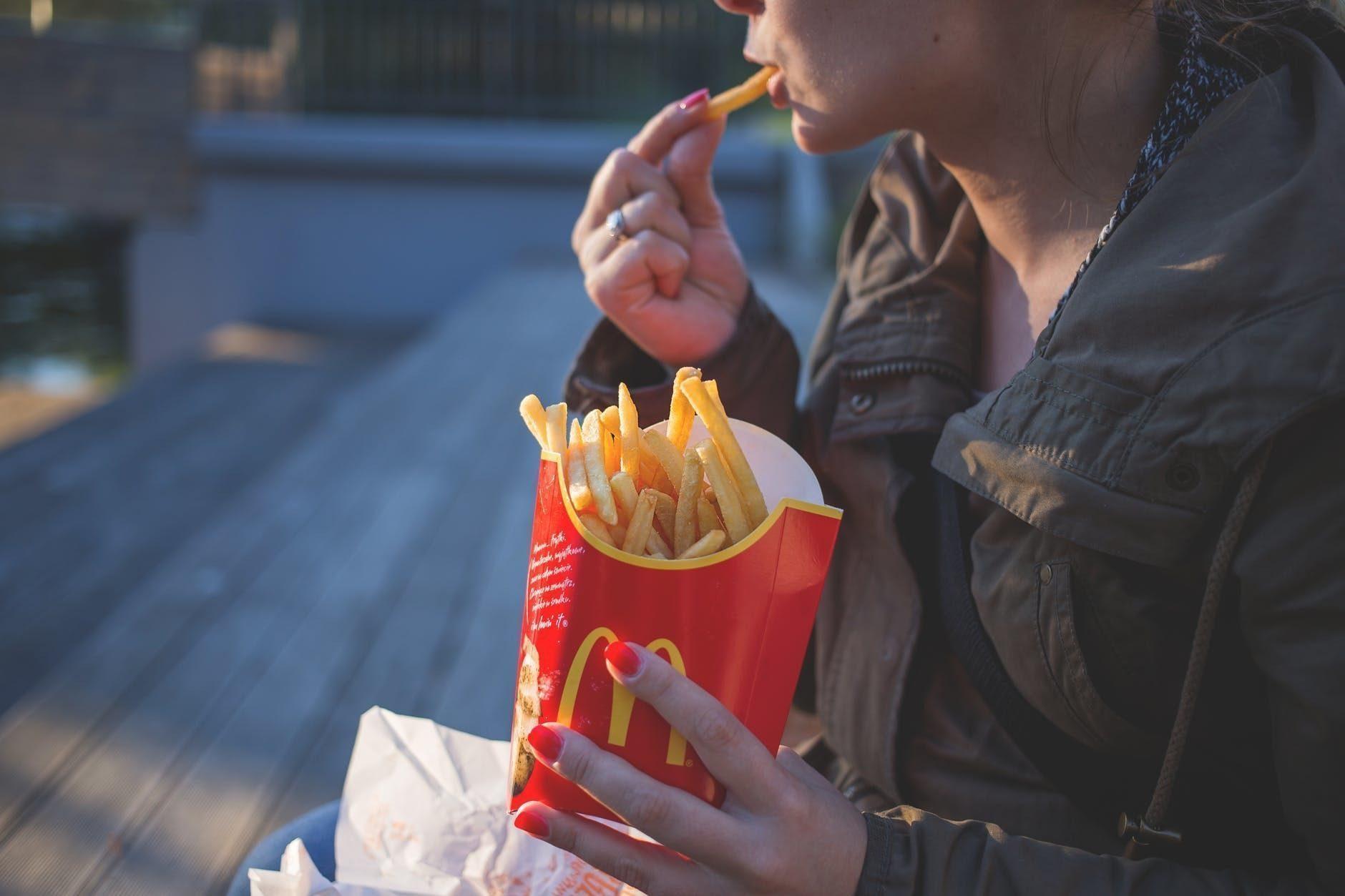 McDonalds Will Implement AI Into Its Drive Thru Experience 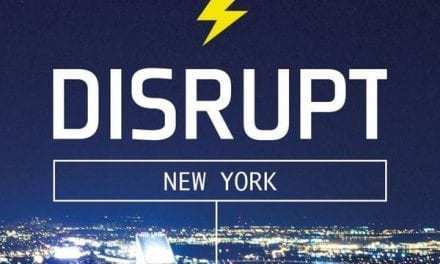 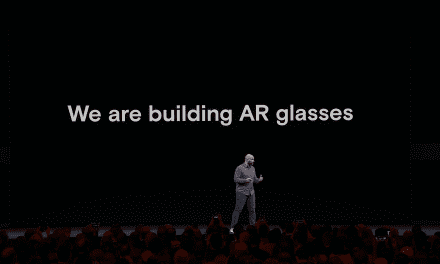