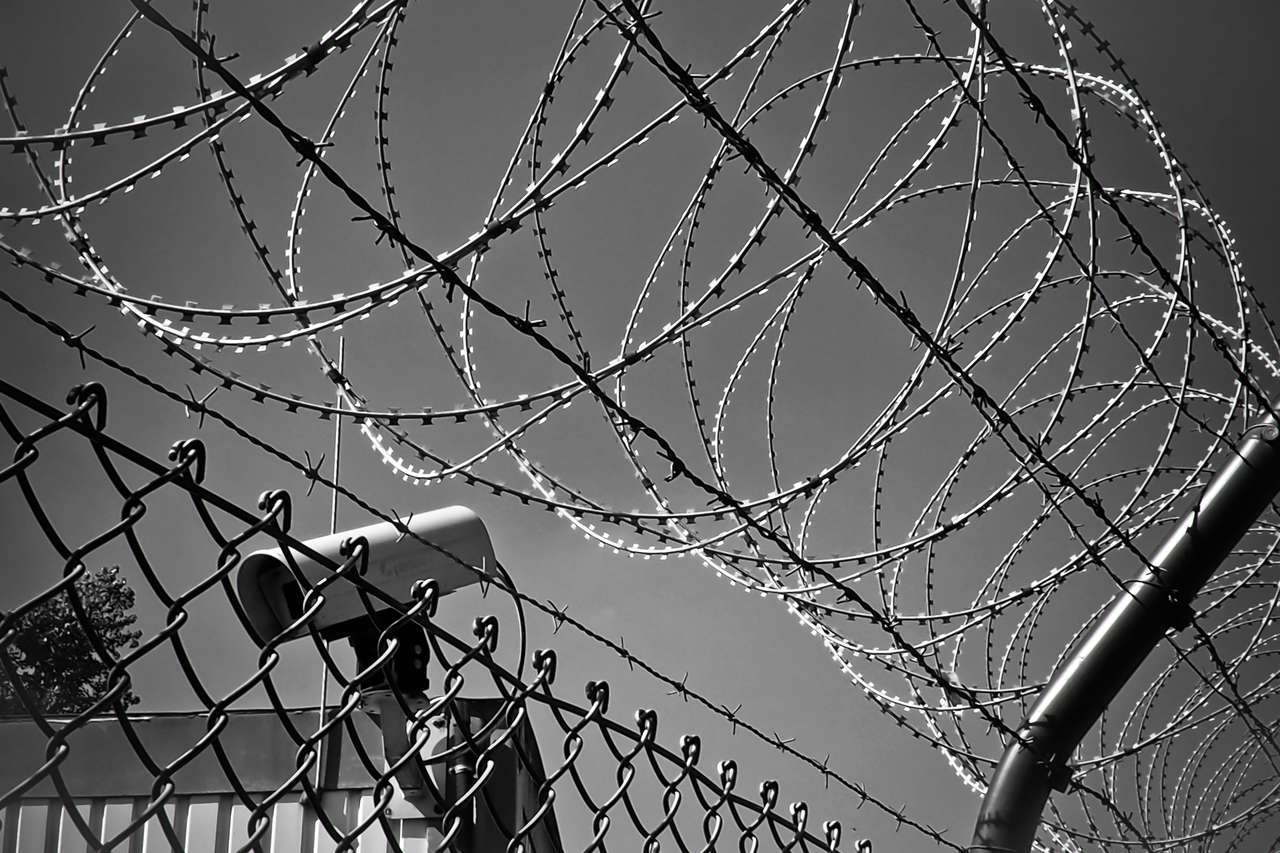 Net Neutrality is official, and many Americans are wondering that means. Many have called this rollback of net neutrality rules the “end of the internet as we know it” – but is this just hyperbole? Or do entrepreneurs and small businesses have reason to be worried?

A recent survey of small businesses reveals equal parts concern and confusion. Of the 500-plus small business owners polled, 44 percent indicated they felt repealing net neutrality rules that are currently in place will negatively impact their company website; and the same number, 44 percent, said they were unsure how the repeal will impact their business. Only 12 percent thought the repeal of net neutrality would benefit their business.

Even experts disagree widely on what the impact of the repeal is expected to be. When Quartz asked academics, industry analysts, and observers, their responses were all over the map. Over a third, though, predicted that small businesses and startups will struggle to compete.

“Without net neutrality, big internet service providers can choose which services and content load quickly, and which move at a glacial pace,” said Denelle Dixon, chief legal and business officer of Mozilla. “That means the big guys can afford to buy their way in, while the little guys don’t stand a chance.”

Many of the respondents, however, also indicated that they don’t expect much to happen right away, but rather for changes to take months or years to take effect.

“The repeal of net neutrality is already unpopular, opposed by a majority of Democrats and Republicans alike, so ISPs are likely to want to tread lightly when implementing new throttling, restrictions or fees,” says Harold Li, vice president of ExpressVPN. “However, given that providers have a clear financial incentive to charge businesses like Netflix for faster speeds or to prioritize their own services, it seems inevitable that we’ll see the internet become an increasingly uneven playing field.”

So, in this uncertain environment, how should entrepreneurs and small businesses owners prepare for the impending repeal of net neutrality?

While the outcome of the repeal of net neutrality is uncertain, the potential risks are clear, worth assessing and possibly worth preparing for. ExpressVPN’s Li suggests considering the following key questions; Are there other big players in your space who would readily pay for “fast lanes,” putting you at a disadvantage? Do ISPs have products that could be considered competitors to yours, which they would be motivated to prioritize or zero-rate? How might your user experience be degraded if speeds were throttled?

In addition to monitoring news about the repeal of net neutrality on a national level (which is pending sign-off by the Office of Management and Budget), business owners should also keep an eye on state-level legislation. Oregon and Washington have both passed laws to protect net neutrality, and bills are in the works in over 20 other states.

While the end of net neutrality means ISPs have free rein to block, limit, throttle or prioritize traffic, they can’t do so without public disclosure. These disclosures might be buried in fine print; so, if you’re concerned about potential impact on your business, you might want to keep close tabs on those terms of service.

If the potential risks to your business appear to be significant, it might be wise to voice your political opposition sooner rather than later, given that new legislation to protect net neutrality is being considered on the federal and state levels. As drivers of employment and innovation, small businesses are important constituents for politicians at every level of government.

Brian Garcia is a contributor and handles tech & branding for Grit Daily. He is an internet rock star in front-end web development, user experience/interface, digital marketing.