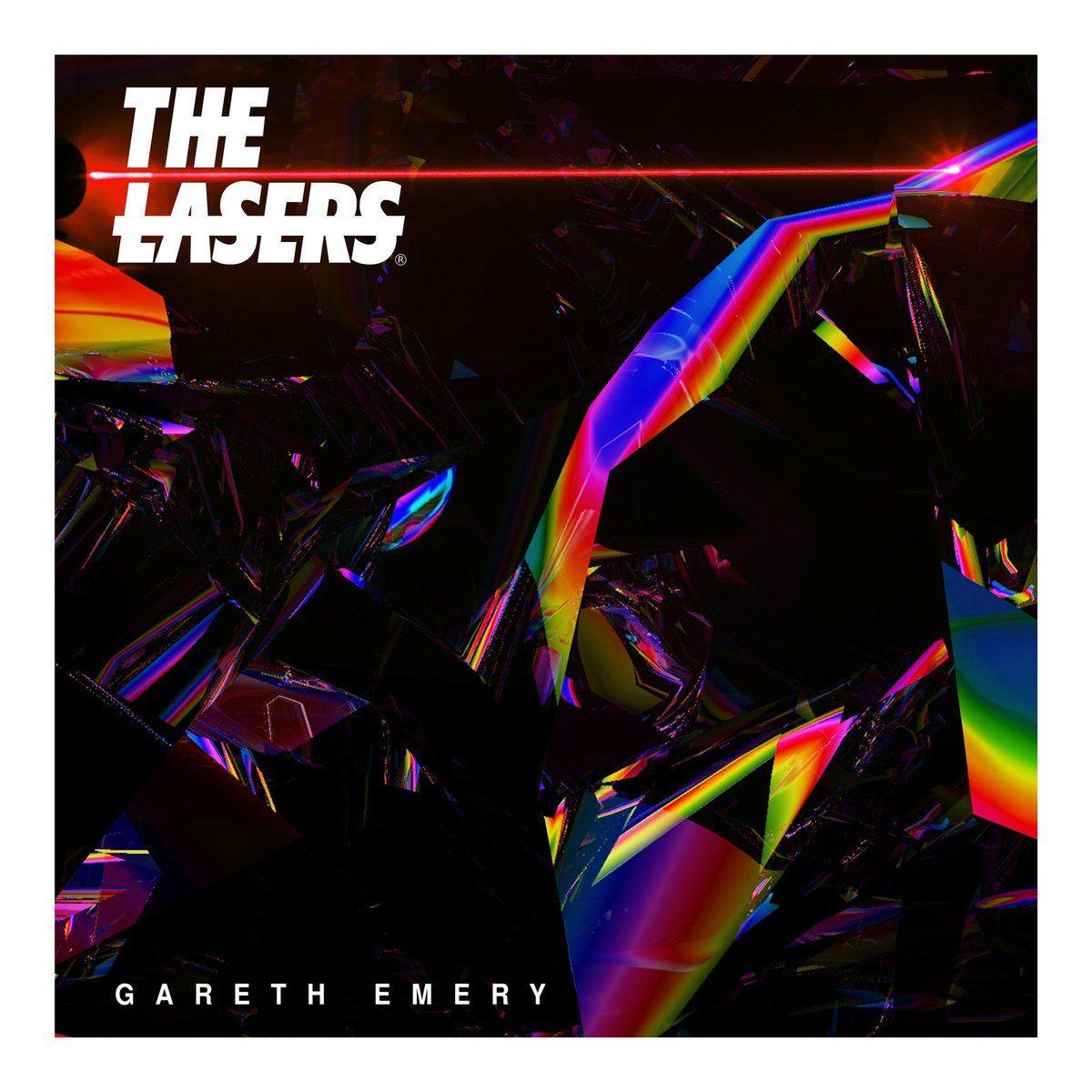 With the entertainment industry on an indefinite shutdown, artists, promoters, and event-workers are facing mass layoffs and income losses into the second quarter of 2020. Gareth Emery —a trance music producer known for uplifting, soothing beats and positive lyrics that’s been featured on main stage festival lineups around the world—is one of them.

Regardless of how the industry shutdown has impacted his life, though, Emery’s most recent campaign is a steady reminder that the community that the music industry creates is more powerful than one can truly put into words. A message sent to Emery’s followers on Thursday touched on that, as the British artist’s personal note focused on assuring his fans that their mental health was important in these trying times.

A new social media campaign aims to connect fans while promoting the album, highlighting how music brings people together—especially in times of crisis.

“Hey there. Firstly, are you OK? Please let me know,” reads the opening of the message that was sent to fans on Thursday morning. “I’m definitely finding things tough. With gigs cancelled and no income on the horizon, 2020 is looking like a rough year… but on the upside, my family are well and we’re getting to spend plenty of time together. Anyway. If you need some music to get you through this time, I wanted to drop you a link to my new album. It comes out in July, and it’s full of song written about hard times in my life,” it says.

“Listening to it today is giving me hope. Reminding me that I wrote every one of these songs about a very challenging time… but those times passed, and so will this. There are lyrics about being on a plane which I thought was going to crash, and the letter I wrote to my wife as I thought we were going down (‘you’ll be ok’). There’s a song about my youngest daughter being rushed into hospital when I was 6,000 miles away (‘elise’). There are songs about breakups, both business and personal. It’s real and it’s raw. Although I didn’t realize it at the time, this feels like the album the world needs, right now,” writes Emery in the powerful statement about pushing through during tough times to come out stronger on the other side.

Though the message aims to educate fans on Emery’s new album, The Lasers, a 10-track album that will be released on July 10th, it was also sent with the intention of bringing fans together through music during a time when people likely need it most. “We’ll Be OK is a campaign we’ve been running across Instagram, Twitter, Facebook—all of my social platforms,” said Emery in a statement to Grit Daily.

“It’s based on my most recent single ‘You’ll Be OK’ that was written long before the current pandemic, but has ended up being very fitting for these difficult times, and something of an anthem for people struggling through it. You can see from the YouTube comments how much this song is helping people right now,” Emery said.

Fans can pre-save the album through this link, and together get through the hardship of the COVID-19 crisis through the music community.