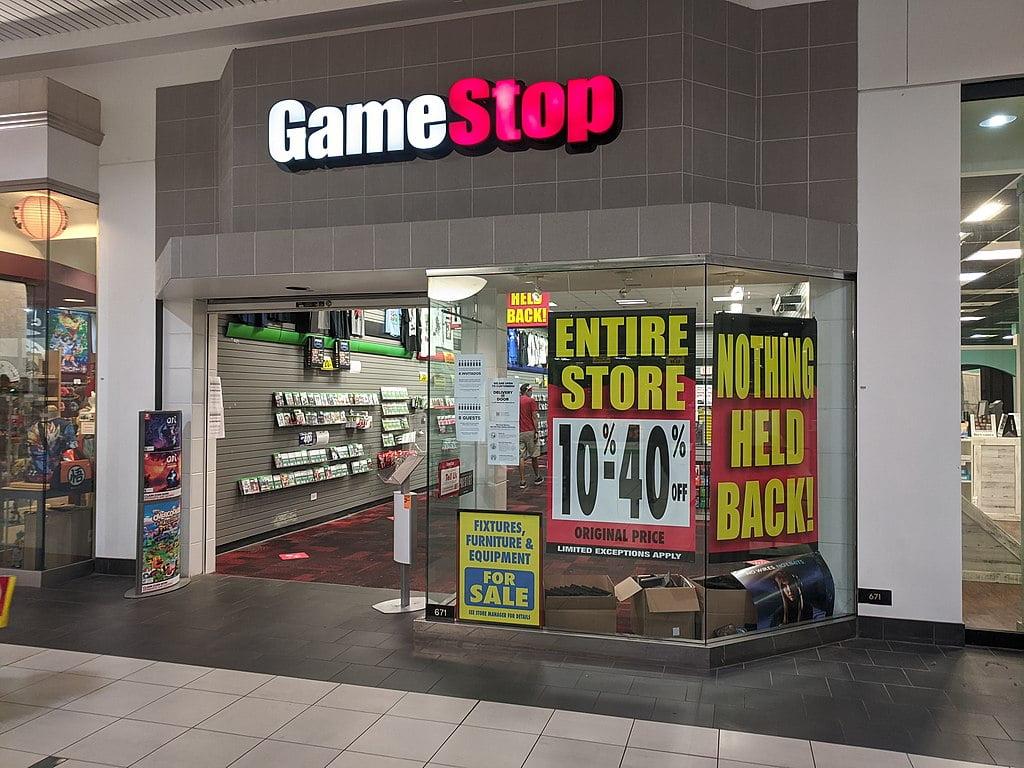 Investors in GameStop (NYSE: GME) were pleased to discover Wednesday that the company’s stock soared again after falling last month when the meme stock bubble burst. Experts, at the time, warned that shares in GME would return to pre-Reddit prices and that retail investors would likely lose the most by investing in such a volatile security. Wednesday, investors saw prices climb once again, and the stock closed at $91.70 before climbing even more to nearly $200 per share on Thursday afternoon.

GameStop, in becoming one of the biggest news stories of 2021 in late January, revealed on Tuesday that its Chief Financial Officer Jim Bell will step down on March 26. Business Insider reported that Bell was pushed out by the former Chewy.com co-founder Ryan Cohen, who joined the board in early January as the company explored its options for shifting to an e-commerce business model in order to accommodate a rapidly shifting consumer landscape.

GameStop, however, denied the rumor in a statement filed with the Securities and Exchange Commission. “Mr. Bell’s resignation was not because of any disagreement with the Company on any matter relating to the Company’s operations, policies or practices, including accounting principles and practices,” the company said.

Last month, a group of millions of Reddit users (now at 9.3 million, up from less than 2 million in mid-January) on the SubReddit r/WallStreetBets banded together to pull off an epic short squeeze on GameStop and AMC stocks, as well as other brands like BlackBerry and Nokia that had also been shorted heavily by hedge funds. Melvin Capital, a hedge fund that allegedly over-shorted GameStop stock by as much as 130%, testified in a House Financial Services Committee hearing last week to discuss whether the event should prompt new federal regulation on Wall Street.

GameStop, a fan favorite among early-aughts gamers, currently offers a place for video game lovers to buy and sell used goods from a reputable dealer in brick and mortar shops around the country. But with a rise in interest in game downloads directly from platforms like Xbox Game Pass, Origin and more, consumers are relying less and less on physical copies of games entirely—and a booming online resale market for consoles has nearly eliminated the need for a store like GameStop at all.

But the company is a reputable, well-loved brand regardless, and loyal GameStop customers are likely to follow the brand should it shift into an online market or experiment with new business ventures entirely. Many Redditors that have expressed support for the business in r/WallStreetBets recently have offered up ideas for how the company could modernize, including suggestions to offer a physical space for gamers to stream now that platforms like Twitch have created an entirely new gaming economy that did not exist before.

Some Redditors suggested that GameStop team up with AMC Theaters—a second early-aughts business that was caught up in the short squeeze last month—to create visually stimulating phyiscal gaming spaces for gamers to meet up in, stream from, and socialize at once the pandemic is over. The idea isn’t half bad, and although Cohen hasn’t expressed exact sentiments to head in that direction, he has made it clear that GameStop intends to modernize its brand in the coming years, making it a stock many are interested in keeping long-term.

The ousting of former GameStop CFO Jim Bell represents a major shift for the company, and one that signals Reddit user Keith Gill, who goes by u/DeepFuckingValue on the platform, was wise to suspect that the company was undervalued. Cohen’s entry to the board also helped to fuel the investing buzz, eventually seeing shares in GameStop skyrocket to nearly $500 each at their peak. The company has not revealed a new CFO, but experts at Jefferies suggest it could be looking for one with more of a background in technology than retail.