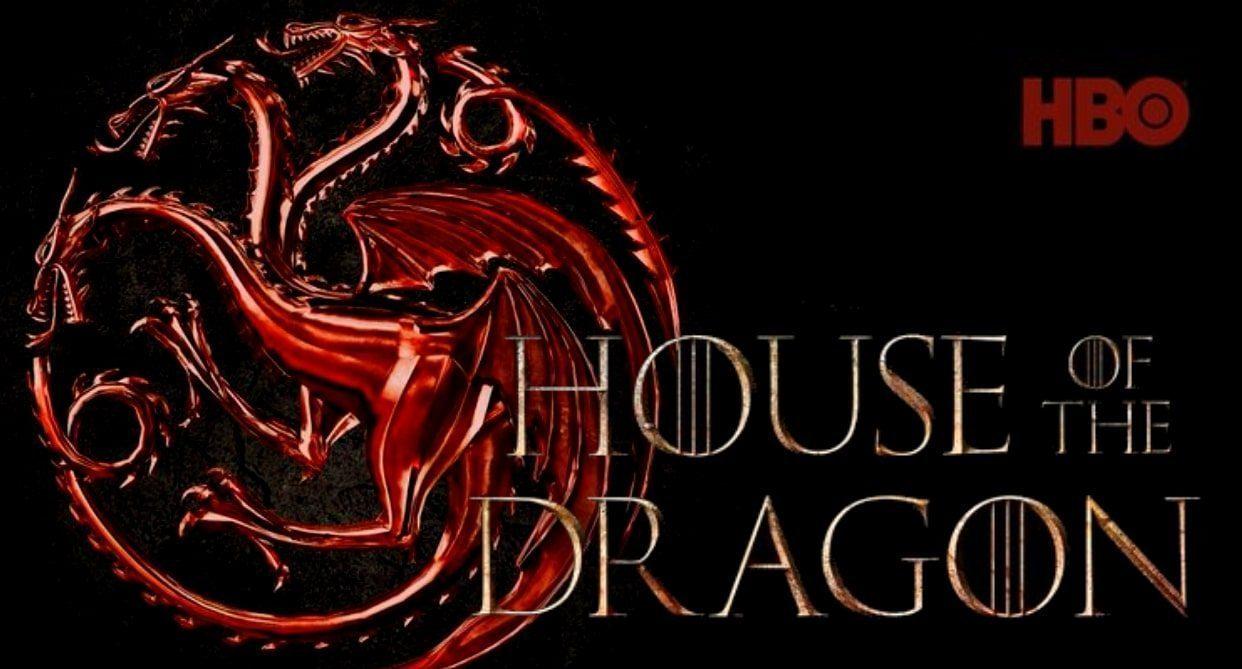 Game of Thrones Spinoff, ‘House of the Dragon,’ Gets a 2022 Release Date…Talk About a Long Winter

HBO’s Game of Thrones prequel series, House of the Dragon, has finally received a provisional release date of “sometime in 2022,” according to HBO Programming President Casey Bloys. The series was announced back in October of last year.

The 10-episode production, according to Bloy’s statement to Variety Magazine on Wednesday, is “in the room breaking story right now.” No idea what that means, but your guess is as good as ours.

It’s no secret that House of Dragon will follow George R.R. Martin’s 2018 published book, “Fire & Blood,” which explores the history of Westeros 300 years prior to the events of the original show and will finally reveal the story surrounding House Targaryen.

HBO is renown for pissing fans off due to the “veering” away from Martin’s Song of Fire and Ice series. This was evident based off the eyesore that was the main show’s eighth and final season, as well as the now cancelled “Long Night” series that would have starred Naomi Watts.

Bloys, however, offered hope that House of the Dragon won’t meet the same fate and sticky end. In terms of cancellations, that is.

But can Thrones fans really trust this? Could House of the Dragon truly be a valuable spin-off? Rumor has it its just one of four spin-offs that HBO has in the works. Disclaimer: All are on hold, which could be either temporary or permanent. No pressure or anything, right?

Regarding Watts’ series, it is permanent:

“Pilots—sometimes they come together, sometimes they don’t. And I would say that was very much the case here. There’s nothing I would point to and say, ‘oh, this was the problem.’”

The series, co-created by Martin and Jane Goldman, did not have the benefits of the ‘roadmap.’

“That [prequel] was 8,000 years before the current show,” Bloys explained, “so it required a lot more invention. One of the benefits of House of the Dragon is there was a little bit more of a road-map. [Goldman’s prequel] did have more challenges in terms of establishing a world, but I think she handled that beautifully…there wasn’t a glaring thing.”

But Where the Hell is Martin??

Another elephant in the room is Martin himself. As surprising as it may be, the writer has not finished Winds of Winter, the long awaited sixth book of the A Song of Ice and Fire series.

But alas, the final product is still in its infancy stage. And as busy as he is going to become with House of the Dragon, the mastermind still claims that he will definitely have time to finish the book. Thank god.

“I expect to be involved in [the production of House of the Dragon] to some extent… and, who knows, if things work out, I may even be able to script a few episodes, as I did for the first four seasons of Game Of Thrones.

“But… let me make this perfectly clear… I am not taking on any scripts until I have finished and delivered ‘Winds Of Winter.’ Winter is still coming, and Winds remains my priority, as much as I’d love to write an [episode] of House.”

Truth be told, there is no reason to not believe him. However, fans cannot get over the fact that the production of the eighth season of GOT went through him, and D&D still managed to give most fans a flawed production, provoking many said fans to question Martin’s integrity as a writer.

Yet, Martin’s inconsistent writing habits might be an issue for the production of House of the Dragon as well. Indeed, Fire & Blood explores the beginning of the Targaryen dynasty, with its main focus on Aegon the Conqueror, a story Thrones fans have been waiting for.

The book then jumps through the decades as it focuses on each Targaryen successive ruler and their reigns. However, Martin has only released the first of two planned Fire and Blood volumes, which only covers half of the Targaryen dynasty. This has proven to be an issue in the past, since Nicolaj Coster-Waldau (Jamie Lannister) has explained in interviews that he’d get in arguments over the lack of logic revolving his character arc.

Simply because, after Thrones’ fourth season, the writers didn’t follow through with any substantive plot line from the books (because there were no books to follow at that moment since Winds was/is delayed). Which means that a similar thing might happen, unless Martin pulls a miracle and finishes both books before 2022.

We just want characters to have a logical and straightforward journey throughout the possible running of the possible series. Here’s to hoping.