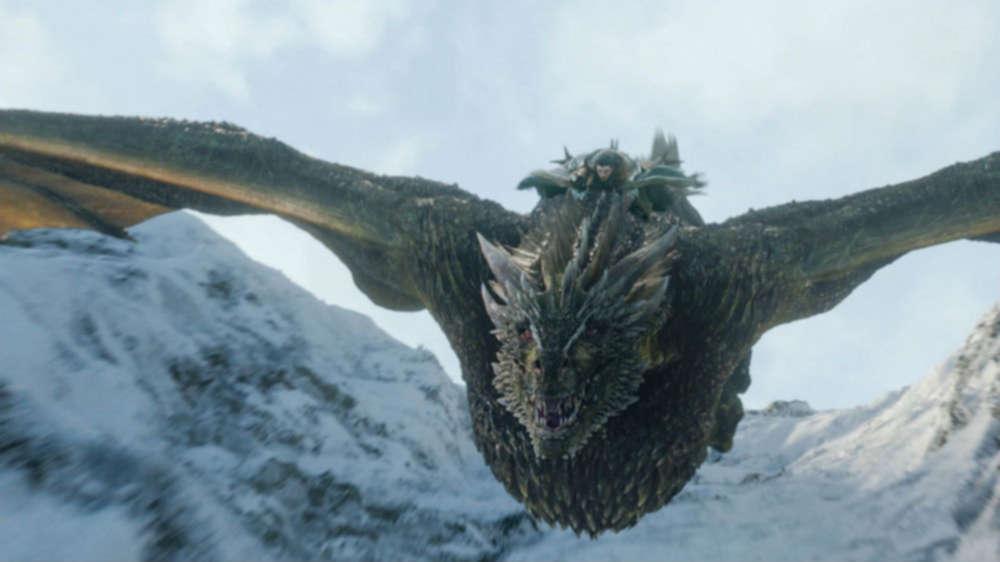 The penultimate (yes Grit Daily’ers, you all like that word don’t you?) episode of HBO’s Game of Thrones airs on Sunday, May 12.

Cord cutters — the Luddites that you are — can easily join the show’s 17.4 million viewers with several streaming options, all of which are legal. These options might be news to the estimated 54 million worldwide who risked spoilers by waiting long enough to illegally download the Season 8 premiere. Fortunately, you don’t have to delay your enjoyment of the final battle, even if you can’t afford to subscribe to HBO.

In fact, we’ve listed a few ways you can stream GOT highly anticipated final episodes so that you don’t miss a thing.

Several cord-cutting services offer an HBO subscription for $14.99 per month. Some of the most notable options include PS Vue, Hulu, and Amazon Prime Video. All of these platforms will let you try HBO for free for seven days.

Therefore, there’s no need to watch the next-to-last ever episode of GOT at someone else’s house or at a bar party. Instead, you can legally kick back in the comfort of your own home to watch 80 minutes of Daenerys vs. Cersei for free.

Best Discount Option for Both Episodes

A seven-day trial will only provide you with one free live episode. You can use the rest of the week to catch up on previous GOT episodes and check out some of HBO’s other popular shows like Sharp Objects, Big Little Lies, and Westworld.

When it’s time to finally find out who wins the Game of Thrones after eight years and 73 episodes, you can turn to PS Vue for the best overall value.

Sony’s service is the only cord-cutting streaming platform that currently enables GOT fans to subscribe to HBO without also subscribing to their basic list of channels. To put this into perspective, even the super affordable Hulu plan requires a basic $5.99 package plus HBO’s $14.99 fee.

Who will Sit on the Iron Throne?

Cersei might currently control the Iron Throne, but Daenerys will stop at nothing to achieve her goal of ruling the Seven Kingdoms.

With two of Dany’s dragons dead, a dwindling army at her side, and the emotionally crippling loss of Missandei and Jorah, the Mother of Dragons finds herself in a weakened position. At the same time, Missandei’s last word, “Dracarys,” has given Daenerys a new, and very deadly, purpose.

Much like her father, the Mad King, Daenerys is now poised to burn them all. Although this time, dragon fire will likely rain down upon the entire city of Westeros. Many speculate that the final two episodes will showcase a destructive battle between two Mad Queens that may leave little left other than the Iron Throne.

When the sky falls down upon them. #GameofThrones

Even if Dany manages to take out Cersei without obliterating Westeros, there’s still the matter of Jon Snow’s, AKA Aegon Targaryen’s, true heritage. Daenerys may be the last true ruler’s daughter, but her lover/nephew stands before her in the line of succession simply due to being a male Targaryen.

Of course, there are many fans who don’t believe that Cersei, Dany, or Jon will claim the throne. Some have theorized for years that no one will survive. Others, like horror master Stephen King, are hoping for a completely different resolution.

The conclusion of Melisandre’s Arya prophecy could throw another curve ball into the final two episodes. So far, Arya has slain enemies with brown and blue eyes. The three most notable remaining characters with green eyes are Cersei, Daenerys, and Jamie.

There are only a few hours left in this fantasy epic, and many burning questions will be answered. Will Arya kill Jamie, steal his face, and take out Cersei? Or is Arya’s sword, Needle, going to dispatch Dany? We’ll know the answer to this and every other question by the time Game of Thrones ends on May 19.