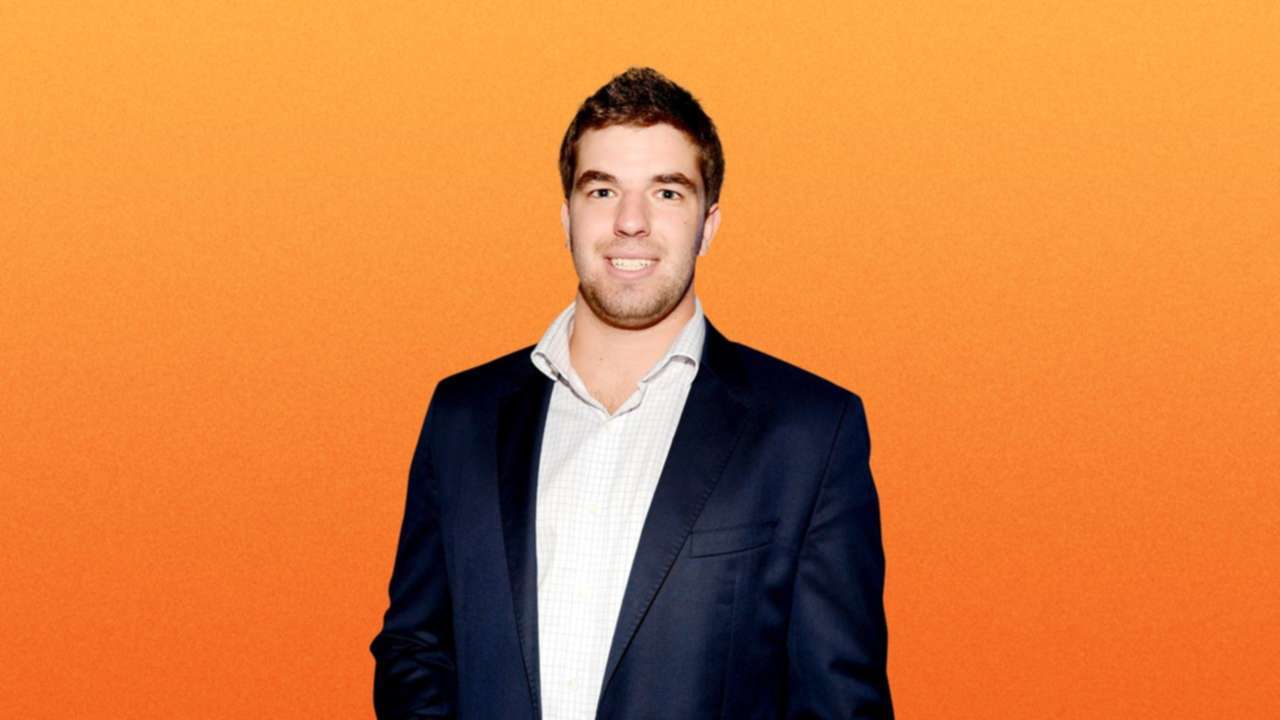 Filed under: things no one asked for, men declaring themselves gods, tired content.

Just in case you haven’t had enough of Billy McFarland and his cringe-y antics, there’s a whole book coming your way. The disgraced business man slash music festival creator is hard at work—from prison—writing a lengthy memoir to document his rise and fall as one of the most infamous scammers of the 2010’s. The best part? The title. McFarland’s book will allegedly be called—brace yourself here—Promythus: The God of Fyre.

Clearly McFarland has a lot of spare time in prison. The former creator of the disastrous Fyre Festival is currently behind bars in connection to some wire fraud charges in relation to the festival. He’s set to do six years in a federal prison. This is where he’s been working on his memoir, which he plans to self-publish anytime now. McFarland hand wrote the memoir in a series of letters to his longtime girlfriend, Anastasia Eremenko. Sitting at around 800 pages, the memoir is set to document McFarland’s rise and fall in the business world.

Eremenko has apparently hired a freelance editor named Josh Raab to work on the memoir. Raab, who has worked with celebrities like Garth Brooks and Al Gore, was approached by Eremenko to work on the project. In the initial inquiry, Eremenko claimed that neither documentary that aired about Fyre Festival represented what happened accurately. For this reason, McFarland wishes to tell his side of the story without the influence of anyone else. Raab agreed to work on the project, which is being funded by McFarland himself.

McFarland plans to self-publish the memoir as soon as possible. Some websites claim that the book was supposed to be out already, but McFarland has yet to deliver. McFarland owes around $26 million to various people and organizations for the Fyre Festival disaster. He plans to use the money earned from the sale of the book to pay off those people.

Fyre Festival wasn’t McFarland’s first foray into the business world. The disgraced business man earned a reputation around New York during the start of his career after starting a private credit card club called Magnises. Members gained access to private events, parties, and highly coveted tickets to things around New York that, often, didn’t exist. McFarland funded the project personally, and only the people working behind the scenes knew just how shaky things really were.

Later on, McFarland partnered up with rapper Ja Rule to create an unforgettable music festival experience. Fyre Festival would take attendees to an exclusive, luxury private island experience in the Bahamas via private jet. Attendees would get to experience things like world class dining, luxury villa living, and top of the line music performances from artists like Blink 182 and Major Lazer. Not only that, but the whole thing would be littered with celebrities, influencers, supermodels, and the ultra wealthy. Festival-goers could buy a ticket for a flat rate of a few thousand dollars. Since the event was advertised aggressively on social media channels in the months leading up to the event, just about everyone had their eyes on the Fyre as things went up in flames.

When guests arrived to the not private island via commercial plane they were greeted with FEMA tents, cheese sandwiches, no drinking water, and a festival that wasn’t even half set up. Many were stranded on the island for days, and authorities had to send special forces to get everyone back to Florida safely. McFarland, naturally, fled to New York. Months later, he was arrested for wire fraud in connection to the festival, and sent to prison for six years.