On Wednesday, the FTC concluded its investigation into YouTube’s methods of handling videos aimed at children, fining Google LLC and its subsidiary YouTube, LLC for child privacy violations.

In its press release, the FTC announced that Google has agreed to pay a record $170 million to settle allegations by the FTC and the New York Attorney General on grounds that YouTube’s video sharing service illegally collected personal information from children without their parents’ consent.

Today’s announcement is groundbreaking because it is the largest civil penalty ever obtained by the FTC in a children’s privacy case under the Children’s Online Privacy Protection Act (COPPA).

Previously, the record fine by the FTC was $5.7 million, levied this year against the social video-sharing app, TikTok.

Breaking Down the FTC Settlement

The long-awaited legal settlement will require the tech giants to pay $136 million to the FTC and $34 million to the New York Attorney General for alleged violations of COPPA. Any and all changes that must be adopted must be done by early next year, pursuant to settlement terms.

The FTC’s initial investigation into YouTube back in June-July came at an awkward time for privacy enthusiasts, as the trade commission was literally cracking down on Facebook over how the company collected and handled user data after the Cambridge-Analytica scandal.

Under the settlement, which the FTC approved in a 3-2 vote, YouTube has also agreed to create a system that asks video channel owners to identify the children’s content they post so that targeted ads are not placed in those videos.

YouTube must also obtain consent from parents before collecting or sharing personal details, like a child’s name or photos, according to regulators.

Is the FTC’s Fine a Meaningless Settlement?

The problem with the terms of the settlement, is that Google is agreeing to abide by a law they were already required to follow.

COPPA is a federal law passed by Congress that puts parents in the driver’s seat when it comes to the type of information websites collect about their kids under age 13. Congress has granted power to the FTC to issue COPPA, which has been in effect since 2000.

Back in July, I released an insight with Bloomberg Law on whether the FTC should implement universal age restrictions, where I spoke with a number of experts on whether they believe outlets like TikTok and YouTube should consider a uniform law. This could help strengthen the intended effect of COPPA.

Operating as the strongest federal consumer privacy statute in the U.S., the FTC has the authority to levy fines of up to $42,530 for each violation.

But remember, Google is still subject to a 20-year federal consent order signed back in 2011, requiring the technology giant to establish a comprehensive privacy program and prohibiting it from misrepresenting how it handles personal data. This related to a deceptive data-mining operation relating to Buzz, a now-defunct social network. Back in 2012, Google agreed to pay $22.5 million to settle the trade commission charges that it had violated the 2011 order by deceiving users of Apple’s Safari browser about its data-mining practices.

After Wednesday’s announcement, critics like Senator Edward J. Markey (D-MA), believe the record fine to be a “slap on the wrist” for one of the world’s richest companies.

“The F.T.C. let Google off the hook with a drop-in-the-bucket fine and a set of new requirements that fall well short of what is needed to turn YouTube into a safe and healthy place for kids,” Mr. Markey said in a statement to The New York Times.

According to Rohit Chopra, a Democratic FTC commissioner, this is nothing new for the tech giant, this marking the third time of reprimand.

“For the third time since 2011, the Federal Trade Commission is sanctioning Google for privacy violations,” FTC Commissioner Rohit Chopra said in his dissenting statement.

Chopra further weighed in on the little to no accountability against the company’s executives for illegally data-mining children over the years:

“No individual accountability, insufficient remedies to address the company’s financial incentives, and a fine that still allows the company to profit from its lawbreaking,” Mr. Chopra wrote in his dissent. “The terms of the settlement were not even significant enough to make Google issue a warning to its investors.”

It would seem the FTC’s response here is no different than the response it has taken with the Facebook settlement and even the recent Equifax settlement—a slap on the wrist with little accountability.

Chopra said that with the Google settlement “the Commission repeats many of the same mistakes from the flawed Facebook settlement—no individual accountability, insufficient remedies to address the company’s financial incentives and a fine that still allows the company to profit from its lawbreaking. The terms of the settlement were not even significant enough to make Google issue a warning to its investors.”

YouTube responded to the FTC’s charges Wednesday in its corporate blog post, outlining the data privacy changes it will begin implementing on its video search platform beginning in four months.

“Nothing is more important than protecting kids and their privacy,” shared YouTube’s chief executive, Susan Wojcicki.

The tech company said it will treat data from anyone watching children’s content on the website as “coming from a child, regardless of the age of the user.”

“YouTube’s illegal exploitation of children’s personal information was a betrayal of its users’ trust.  The settlement imposed by the FTC should have done more to protect this vulnerable population going forward.  That is why comprehensive federal privacy legislation is critical to provide clear protections and impose strict penalties on companies that abuse personal information, especially children’s information.”

Over the years, YouTube has grown and demographic. Wojcicki added that “from its earliest days, YouTube has been a site for people over 13, but with a boom in family content and the rise of shared devices, the likelihood of children watching without supervision has increased.”

The company also said it will stop delivering personalized ads on children’s content entirely. It will also hide some features on kid’s channels, such as “likes” and notifications that could influence children’s usage.

Wednesday’s settlement is likely to have repercussions beyond just YouTube—as there are other parties and companies that are still furious with the tech giant’s privacy practices. To offset some of the expected losses, YouTube said it would funnel $100 million to creators of children’s content over the next three years.

“We’ll continue working with lawmakers around the world in this area, including as the FTC seeks comments on COPPA,” Wojcicki said in the corporate blog post. “And in the coming months, we’ll share details on how we’re rethinking our overall approach to kids and families, including a dedicated kids experience on YouTube.” 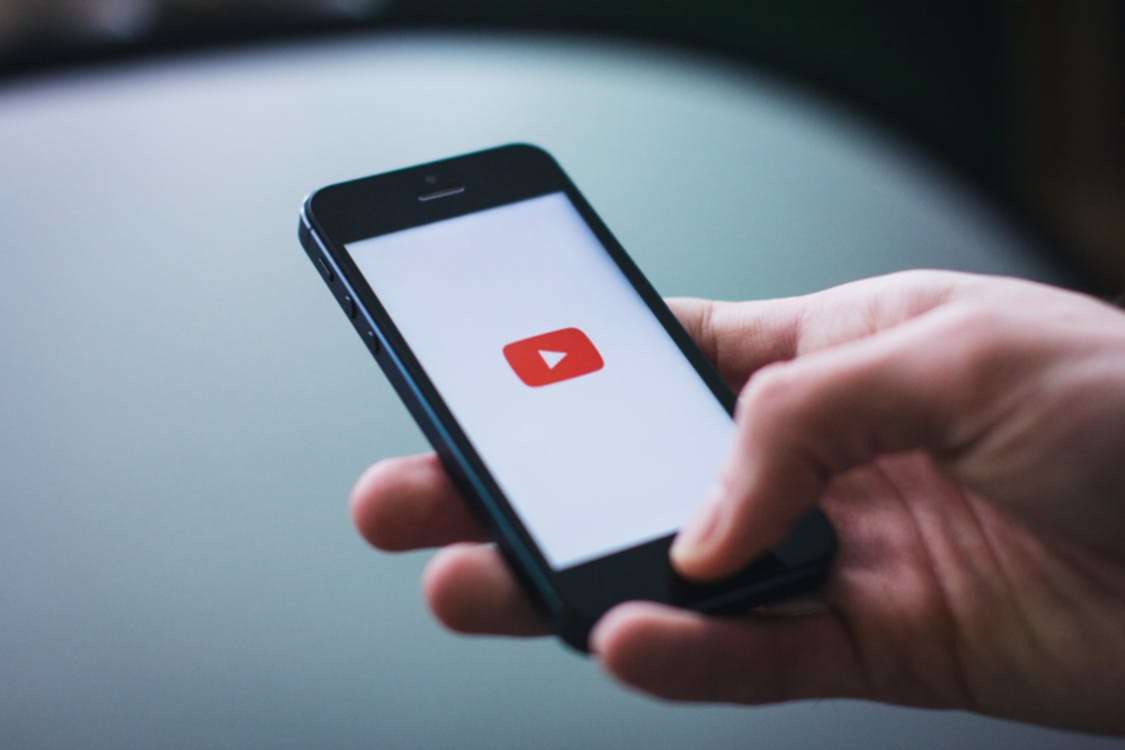 YouTube to Ban Pranks in Wake of Bird Box Challenge 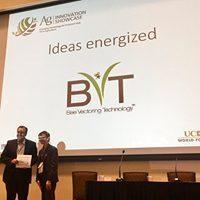 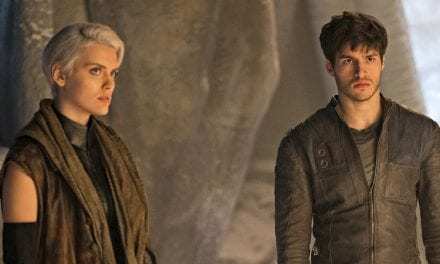 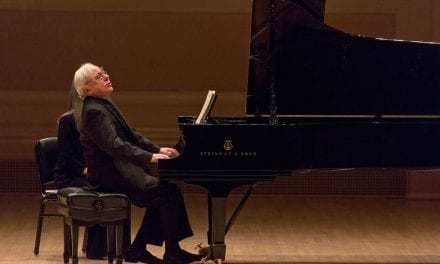