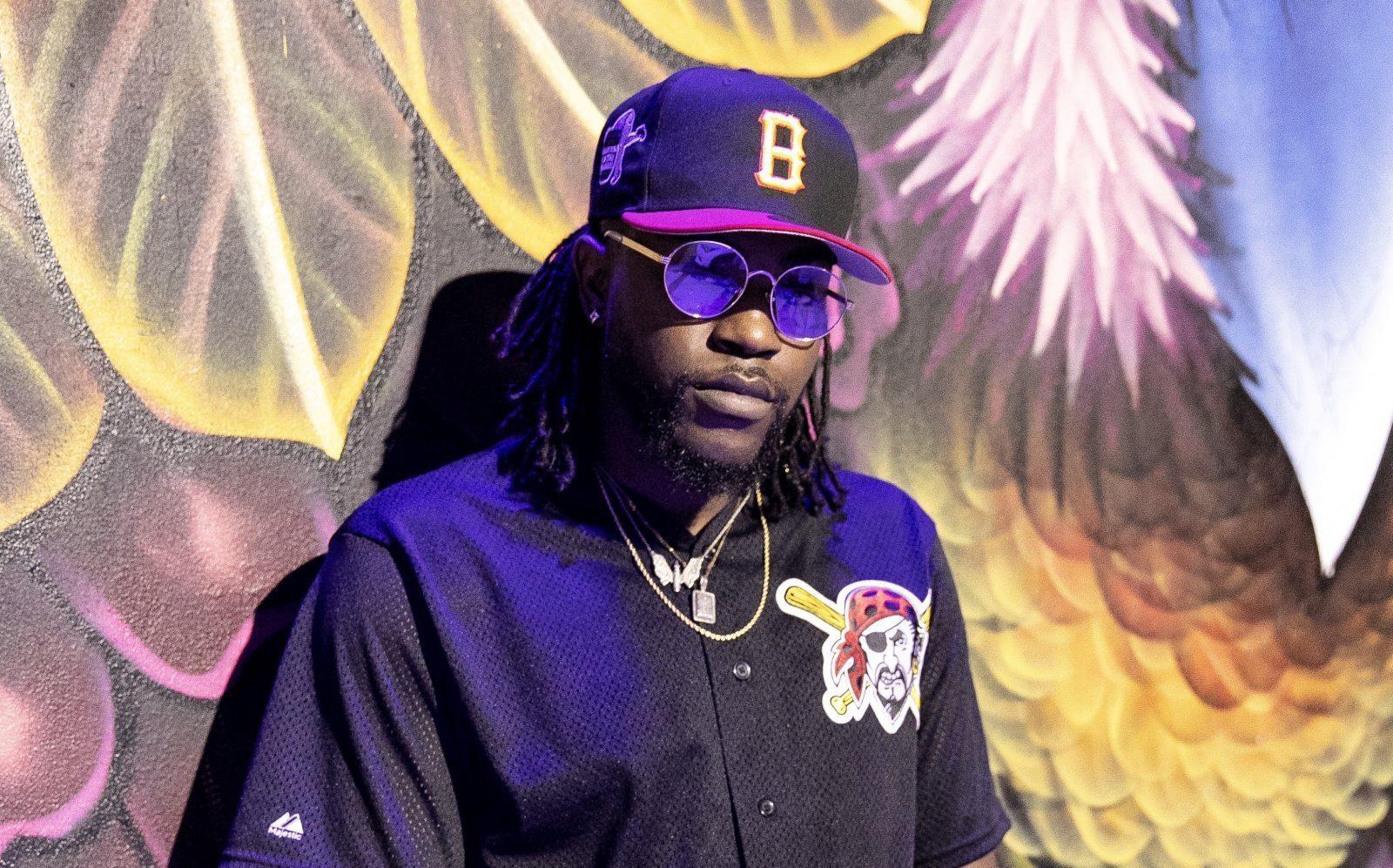 From Sneakers to Murals: Camo Customz

We were lucky to have Pittsburgh’s Camerin Nesbit as a featured speaker at the Grit Daily Live! Miami Art Summit. Nesbit, aka Camo, is a talented artist who provides a great example for how to climb the ladder in the art world. His artistic style is colorful and full of life while maintaining a haunting sense of urbanity.

Camo got his start custom painting sneakers and has built his brand to include much larger scale projects. He started using cars as canvases and has been commissioned for various live painting and mural projects. Going from Air Forces to BMWs is no easy task and his recent work on the Wynwood walls is a testament to his talent.

Camo’s first experience in the Miami art world is a story that will inspire countless new artists. He landed at Miami International with $35 in his pocket and 5 bomber jackets. Those jackets were clean canvases for him to make his mark on. He ultimately sold them for $750 each after live painting them during several of Art Basel 2015’s events.

The financial gains of that trip were compounded by the exposure he got. As a direct result of that trip, his drive went through the roof and he vowed to return to Miami. Since then, he has been coming to Art Basel every year and working on new projects. Most recently, he left his fingerprints on the world renowned murals in the Wynwood arts district.

The transition from custom sneakers and clothes to canvas artist and muralist was an organic one for Camo. After a few live painting exhibitions, he realized that he could make out pretty well as a muralist. The fact that Camo is 6’5 certainly helps him execute large scale paintings with his lengthy reach able to minimize the amount of movement between strokes. This fluidity allows him to make much more cohesive large scale works.

Much like his career, Camo’s artistic philosophy is in a transformative phase. He believes that “being your true self, while reflecting that into your craft, is the true art.” During a brief conversation, he also stressed that art is “more than making things beautiful, but actually making your viewers feel beauty; to feel in general. To change, maintain, and arrange the beauty of the mind.”

Like the Monarch Butterfly that has been a staple in his artistic expression, Camo has undergone a transformative process and is becoming an icon.

What Does Camo Have In Store For Us Next?

It is safe to say that Camo has found a great niche for himself as an artist. The work he has been commissioned for is a monument to his skills. Extremely high profile brands like BMW, Puma, and Converse have employed his talents for various live painting exhibitions. He has also been brought on board for various local projects in Pittsburgh, such as adorning the Taylor Gang Shop x GLD pop up shop with art or doing a live painting honoring the recently deceased Mac Miller in Pittsburgh’s Blue Slide Park.

Aside from various local projects throughout Pittsburgh that are more community based, Camo has a solo exhibition coming up. Throughout the months of March and April he will debuting “Revolutionary”. This project will be addressing the modern fight for rights by the oppressed.