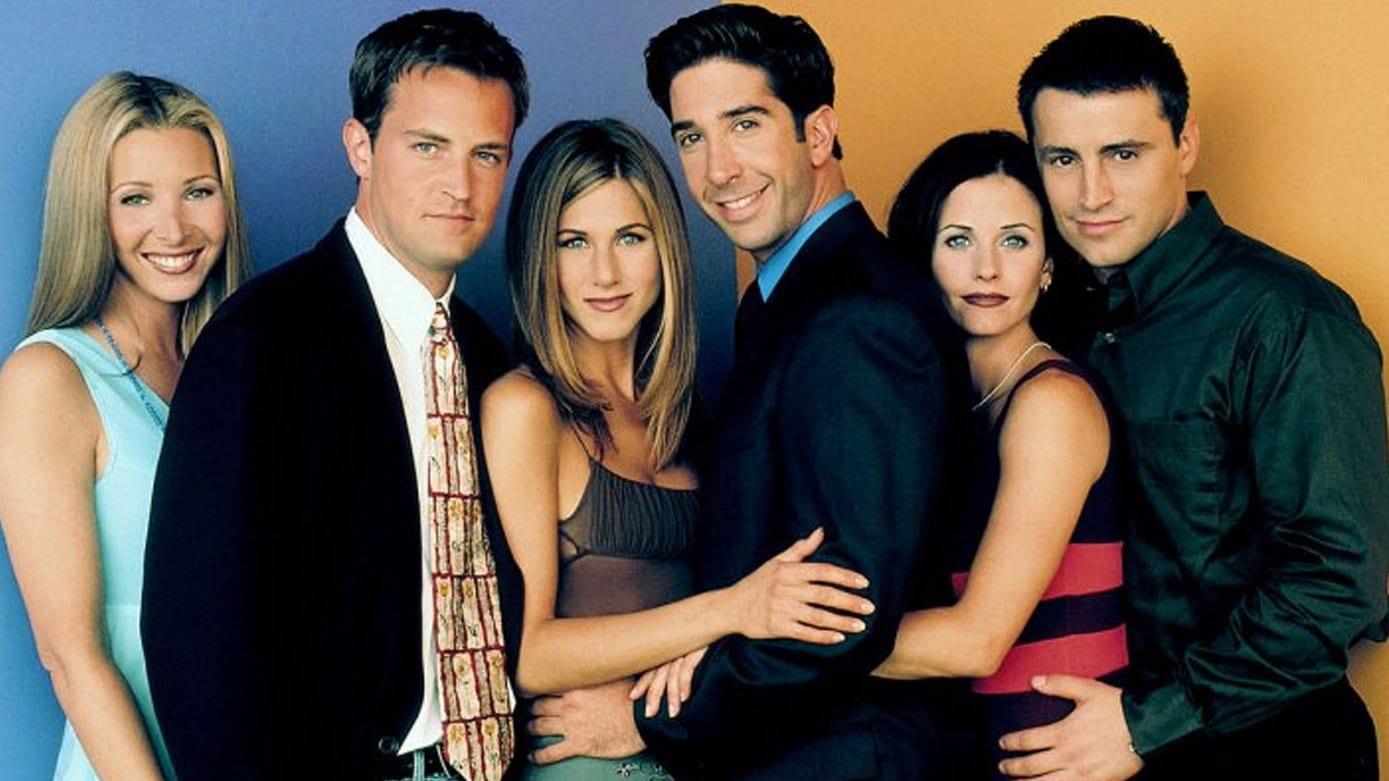 Friends fans, get ready to rejoice. After longtime rumors of a reunion for the classic television comedy, it’s happening.

It is officially happening at HBO Max. Jennifer Aniston, Courteney Cox, Lisa Kudrow, David Schwimmer, Matt LeBlanc, and Matthew Perry are returning to their iconic roles 25 years after the show first aired. Each actor is getting paid between $3-$4 million, according to reports.

It’s an hour-long special that’ll help launch HBO Max. The main cast has wisely kept quiet about it, with Schwimmer recently even shooting down the idea of a reunion. In total, Warner Bros. TV is paying the cast around $20 million to play the beloved characters again. 25 years since they’ve been off the air, they’ve somehow only grown more popular, thanks to Netflix and cable reruns. Amazingly, the comedy has managed to stay relevant through all these years, even if the comedy and storylines are often dated.

Getting the original cast back together was no small feat. Negotiations between the cast and HBO Max lasted all of last fall, with some disagreements delaying the deal. Money smoney, though, right?

All Friends fans want to know is that the gang’s back together again. Love it or hate it, this Friends reunion is historic. The cast were rock stars on television back in the day, appearing on the covers of Rolling Stone and elsewhere. You couldn’t avoid them even if you lived under a rock.

The cultural phenomenon of Friends can never be overstated. Nobody would shut up about the show in the ‘90s or early 2000s. It had people talking, and incredibly, it still does. There’s a whole new generation of fans who came to the show longer after it was cancelled. When it was announced the series was leaving Netflix, there was crying, shouting, and protesting in the streets! Okay, not quite, but you get the point: people were not pleased. On January 1st, 2020, Friends left Netflix, leaving a void in the heart of all the show’s fans. Not until HBO Max is up and running can fans binge the show for days on end, unless they’re okay with commercials on TBS or elsewhere.

The Unparalleled Success of Friends

For ten years, Friends reigned supreme on NBC. With a total of ten seasons and 236 episodes, the show was a monster-sized hit. Over 24 million people watched the first season alone. Seldom do shows, especially comedies, reach those numbers. If a show starts off that major it usually slows down at some point, but the NBC series never hit a slump.

Throughout all ten seasons, over 20 million people were watching. There’s a reason why the likes of Bruce Willis and Brad Pitt appeared on the show. Friends went out on top, too, with the highest ratings of its entire run. On May 6th, 2004, 52.5 million people tuned in for the series finale, which aired after the Super Bowl. It remains the fifth most-watched series finale of all time, following Seinfeld, The Fugitive, Cheers, and M*A*S*H.

It’s been sixteen years since Friends has been off the air. The actors have changed and the world has changed, but Friends fans have not. They’re always hungry for more, hence why everyone and their mothers are always bingeing the show. While the reunion is costing HBO Max a lot of money, it’s worth it. There’s no better way to launch a new streaming platform than with a reunion for one of the most popular television shows of all time. It’s a huge win for HBO Max and fans of the ‘90s comedy. Once again, Friends will return and most likely dominate pop culture again. The show’s power to entertain its passionate fans never ceases. It’s 2020 and Friends is still dominating. It’s incredible. The love new and old fans have for the show is truly a beautiful thing.