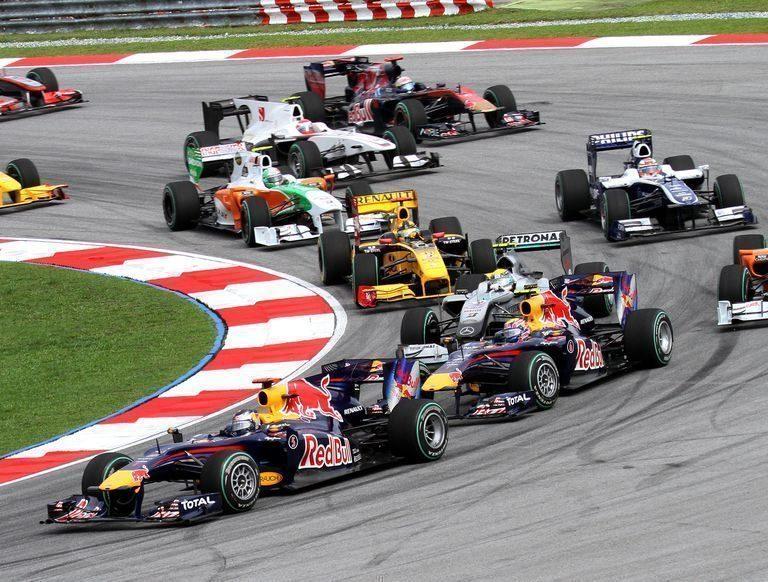 Formula 1, not to be confused with NASCAR is one of the world’s most recognizable sport racing brands, but was in an unbalanced and unsustainable state when Liberty Media acquired it in 2017. TV audiences were cutting the cord, the fan base dying off, race attendance was at an all time low, and sponsors were dropping left and right flagging a problem that the sport was not ready for the digital age.

Putting Passion Back at the Heart of F1

Formula 1 launched its first ever global marketing campaign, thanks to Ellie Norman, the brand’s first female executive embarking on a mission to transform the sport and revitalizing it both ‘on -track’ and ‘off-track’. “Formula 1 was an old boys club that was entirely oblivious to the digital age and marketing,” Norman said to a panel during Advertising Week. “I am starting from scratch with this role, rebuilding a brand and engaging fans quickly.”
Norman refers to Formula 1 as a 69-year-old startup because the mentality of the sport under her tenure has been to take big risks and rock the boat. “I started from scratch,” Norman said. “Formula 1 then was made up up lawyers and accountants and seen as a rights holder business.”
“Our desire to is to pivot F1 from a sport into a media and entertainment brand,” she says at the advertising week panel discussing he re-brand strategy for Formula 1.

“We never want to lose the DNA of what makes the sport special, but we want to take it out to new fans. The way we approach that is very much with the mindset of a startup — looking at new channels and new ways to take F1 to different audiences.”

Marketing Formula One in the Fast Lane

With any startup, research is key to a successful product launch.

Prior to Ellie Norman’s arrival to Formula 1, it had no social media, marketing activity or brand building operation to speak of. “I am started from scratch because nothing has come before,” Norman said. “This sport has existed for 69 year and never had a marketing function or someone to market the sport.”

Norman’s 12 month re-brand launch spent 3 months doing research focused on addressing perception issues with proactive communications that break down the barriers between the sport and the fans while also showing new sides of the sport to attract new audiences.

“Big companies don’t lose their edge because of not addressing issues or responding them. They get stuck in their own formula of what success for them looks like,” Norman said.

“One thing we learned from startups is be open to completely disregard the rules and test to see what works and what doesn’t.”

F1 in the Digital Space

With Formula 1 stars like Lewis Hamilton, Daniel Ricciardo, Sebastian Vettel, Max Verstappen, and so many others, it no coincidence Formula 1 has evolved with the culture in record time, two years to be exact.

A mobile application, a social media reach of 23.8 million, a user-friendly website, and a length documentary, Formula 1: Drive to Survive which is currently streaming on Netflix. F1 has even ramped up its efforts across various digital platforms over the past year – most notably in the form of F1 TV and the new e-sports series.

“Since we started this new era, something that has come across very strongly from the fans is that they want to understand about the drivers, Norman said.

“The philosophy of Formula One now is to engage in those areas and make the sport much more special than just what is going on out on the track.”