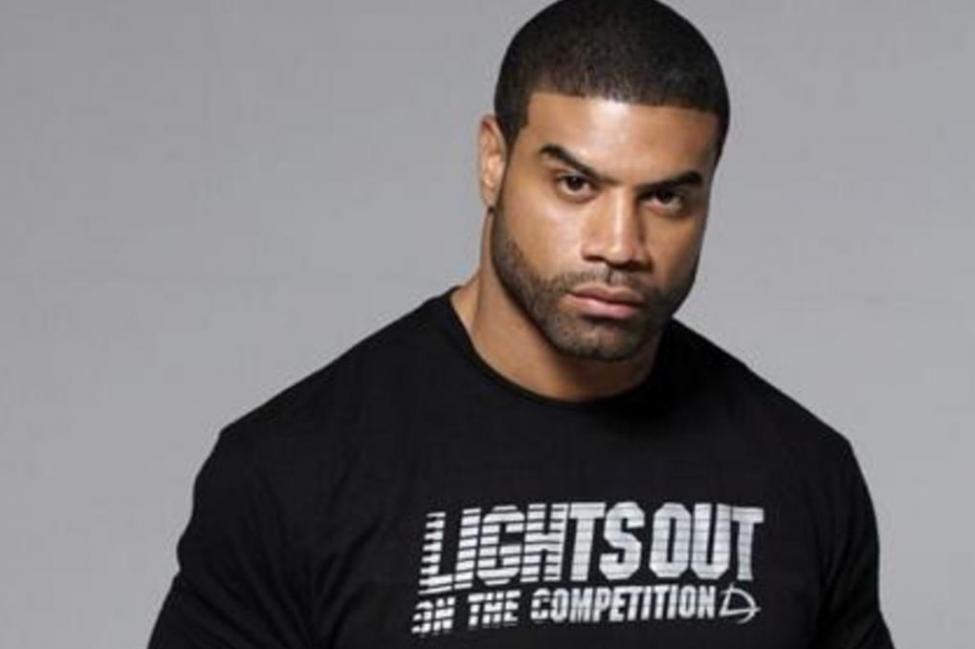 The hardest aspect of anything is the mental game; master that and the success is closer than ever.

In fact, Chris Dorris and I were just discussing last week, that the most vital part of your success is the mental game; he’s learned that from the high-profile athletes he’s worked with.

Shawne Merriman was no different. A standout at the University of Maryland and the 12th overall pick in the 2005 NFL Draft, he had the desire, the drive, the physical attributes to play the game at the next level.

The hardest part? The mental game that is the NFL Playbook; how to play full speed while knowing plays like the back of your hand. Some players will never make that adjustment, even though they have every single attribute needed; they lack the acumen or the willingness to grasp an NFL Playbook. Given this, that’s what makes Shawne’s rookie year of Pro Bowl-caliber play so impress, and in more recent days, the performance of NY Giants number 7 overall pick, Daniel Jones, against the Tampa Bay Bucs.

In a rookie season for the ages, Merriman sacked the Quarterback 10 times on route to Defensive Player of the Year.

“Well, you know how I’ve always been a gym rat. I was just one of these guys, that I just love the gym. I’m the one that looked in the mirror and stand work on your triceps, try to get defined and try to get faster, go push more sled, run more reps, sprints after practice. You know, coach said I love it, give me more, you know when you have that kind of worker bee attitude It translates on the field. You see it immediately and for me physically, I was already ready to play on that level.

You know, if you see me, I look like I’ve been in the NFL a long time and I looked like I’d been around I just look like someone who can play on that level. For me, it was the mental aspect of it, I had to really pick up fast on, because the NFL playbook at the NFL level there so much goes into it. So many details and trying to learn how to play fast on that level, you have to learn how to catch up quick.”
– Shawne Merriman

Shawne Merriman never met a quarterback he couldn’t sack. Regarded as one of the greatest defensive players in the league’s history, this former first-round draft pick and three-time Pro-Bowler and All-Pro linebacker is known as “Lights Out” to the world, a nickname originating from his unmatched power on the field and ability to ignite his teammates while intimidating the opposition.

Now he’s applying that same mindset to his apparel brand, Lights Out Brand.

Expanding his brand off the field with his innovative and thriving “Lights Out” athletic apparel collection, Merriman designed the line for both men and women, “Lights Out” is intended and designed to motivate the consumer toward maximum performance.

Merriman founded the “Lights On Foundation” in an effort to help children and families in need, and he hosts the annual “Lights On” Bowling event to raise money for the cause.

Shawne Merriman sits down with me, Jeremy Ryan Slate, to chat about putting quarterback’s “Lights Out” and growing a premium brand on the latest episode of the Create Your Own Life Show.

Published in Brands, Entrepreneurship and Podcasts