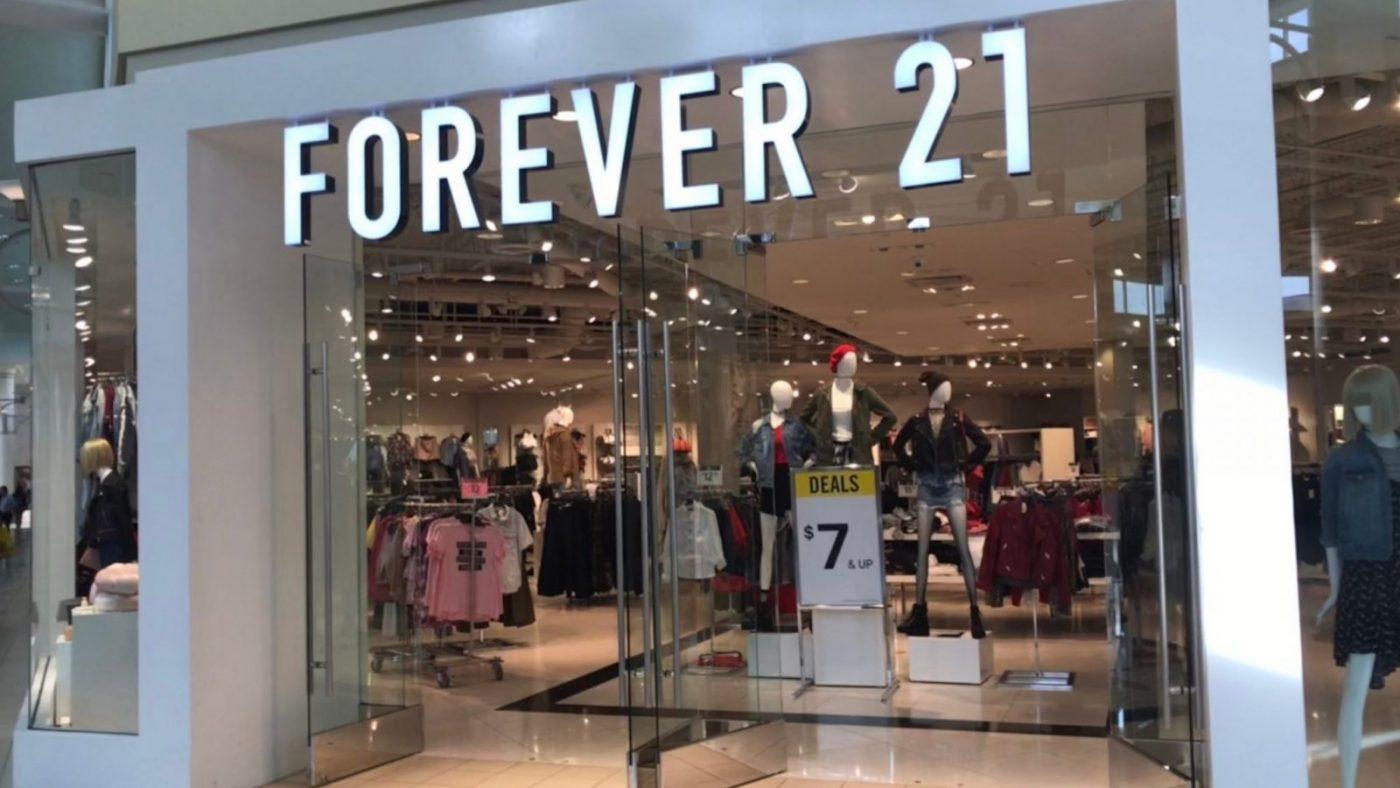 Reports from major news outlets such as CNN and The New York Times have claimed that Forever 21, a massive fast-fashion retailer, has filed for chapter 11 bankruptcy protection. The company, however, sent out an email to its customers on Sunday claiming that there was misinformation spread about the company in the media, and that the company is committed to continuing its vision to provide affordable versions of the latest styles and fashions to a global market. The email does not mention the bankruptcy, but alludes that the bankruptcy rumors are false.

A banner on the Forever 21 home page entices visitors to see the statement it sent to its customers, wherein it clarifies its reasoning for filing a chapter 11 bankruptcy on Sunday afternoon. The letter, which is addressed to Forever 21’s customers, explains the filing in simple terms to let its customers know how a chapter 11 bankruptcy filing will impact its day to day operations as a business. What it aims to do is assure customers that it won’t be closing any doors, though a bankruptcy filing does create a shaky future—especially in the brick and mortar world.

“Essentially this allows Forever 21 to continue to operate its stores as usual, while the Company takes positive steps to reorganize the business so we can return to profitability and refocus on delivering incredible styles and fashion you love for many years to come,” reads the open letter on the company’s website. “This does NOT mean that we are going out of business – on the contrary, filing for bankruptcy protection is a deliberate and decisive step to put us on a successful track for the future,” it says. The email that was sent to customers linked to the open letter, but did not mention bankruptcy.

It’s no secret that the purported retail apocalypse has resulted in major changes for the fast fashion industry. Consumers—particularly young consumers, which are the primary market of Forever 21—are more likely to shop at online boutique stores that are tailored to fit their needs rather than purchase from a retail giant such as Forever 21. Stores like Dolls Kill, Nasty Gal (which, ironically, has also filed for bankruptcy in recent years), Fashion Nova, and even Amazon have created a major threat to fast fashion giants like Forever 21 and H&M—two companies that create a whole lot of product and sell very little of it.

Fast fashion has also been the subject of controversy in recent years, as millennial shoppers are becoming more in-tune with shopping and consumer habits that contribute to climate change and issues with sustainability. The fast fashion business model, which requires a near-constant turnaround of new products offered at dirt cheap prices, sees more waste than any other clothing industry in the world. H&M, a company that made headlines for burning billions of dollars worth of unsold product, has recently invested in technology that will help it predict lucrative trends to diminish its carbon footprint and waste.

Bankruptcies and changes in the fast fashion business model all point to one glaring fact: the retail industry must change or risk becoming obsolete.

Please continue to read our updated coverage on the bankruptcy hearings.