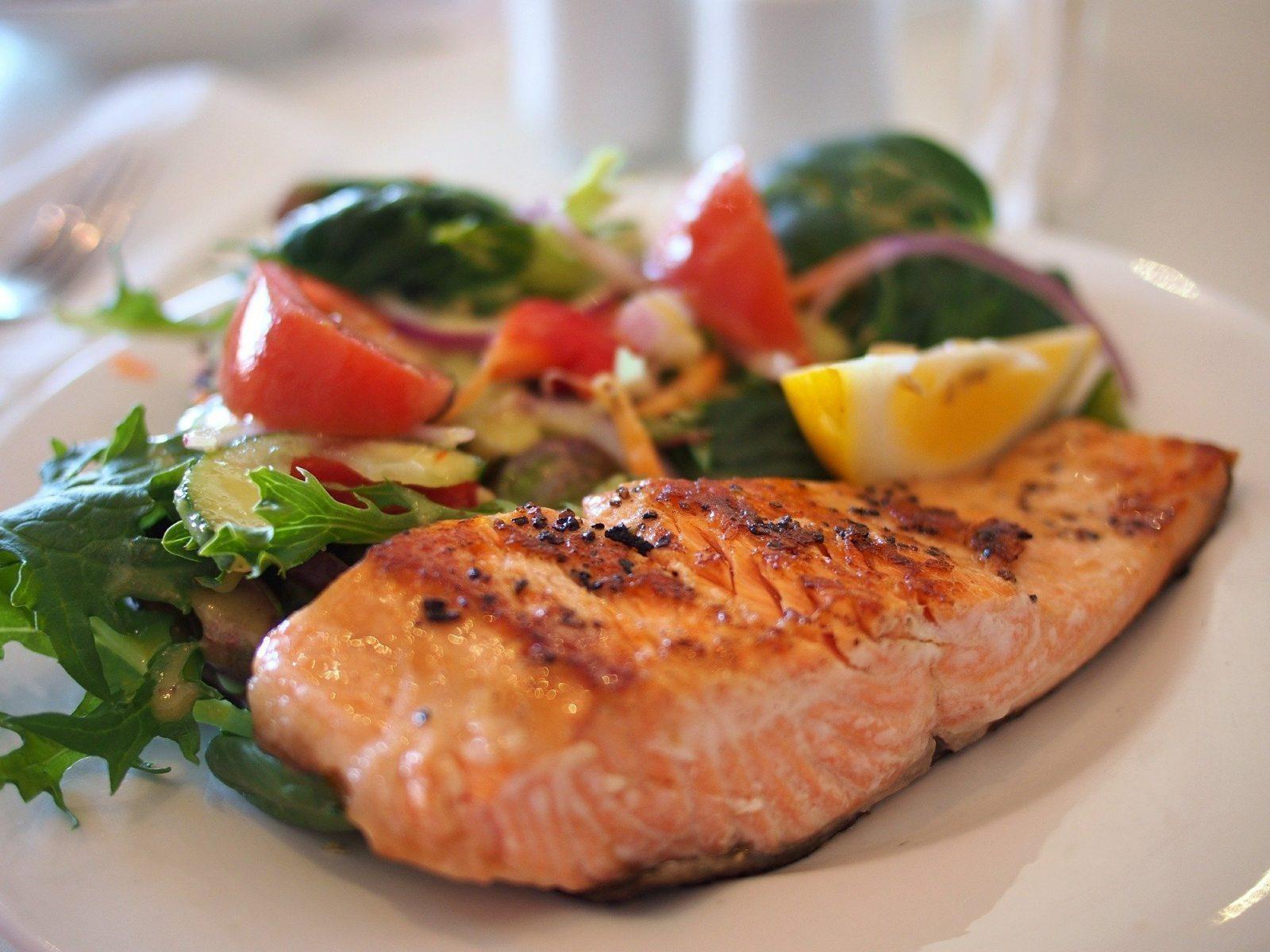 Food From Thin Air: A New and Sustainable Way to Eat

We live in an age where technology is advancing every day, and anything is possible—everything built from portable chargers, VR technology, and now food made from thin air. Yes, you heard that correctly food made from thin air that could help those who need food. It’s called the “forgotten food recipe” that astronauts use in space, and now they are bringing it to earth. This was the microbial recipe for sustaining astronauts on long space missions to Mars and beyond.

This recipe could help people in the world who don’t have access to food. According to the World Hunger Statistics, some 795 million people in the world do not have enough food to lead a healthy, active life. That’s about 1 out of 9 people on earth. Also, the vast majority of the world’s hungry people live in developing countries, where 12.9 percent of the population is undernourished.

Those statics aren’t something to take likely think about how many people in the world could benefit from the recipe and have food to eat and lower those statistics. This microbial recipe created to prevent astronauts from starving in space, and it worked out well since NASA is still sending more into space, so why not make the transition and bring it to Earth.

Why not bring it to Earth?

Scot Bryson, CEO of Orbital Farm, told Forbes, “This technology was developed over 50 years ago for space and never used for the earth, which meant all that knowledge ended up getting lost in time.” This could be a new tool to prevent world hunger. We could have access to a plethora of food and put it to good use.

NovoNutrients transforms industrial waste CO2 into feed, through industrial biotech, initially for the fast-growing aquaculture sector. David Tze, CEO of NovoNutrients, told Forbes, “A lot of what we do adds value to aquaponics and a circular economy in space, but we believe it’s something that can be economical on Earth first.” NovoNutrients is a company that is seeing an asset takes it and runs with it to create something that could be better for the environment. That’s smart that this company has the technology to create something like this and also realize what good they can do with this technology.

AirProtein is a company that made sustainable meat from the air. AirProtein is about not killing and destroying more of what we already destroyed. Instead of going out and making a mess out of our planet, why don’t we create a more sustainable way to produce food. Lisa Dyson, CEO of Air Protein, told Forbes, “We’re all about feeding the future. The mission is for spaceship Earth. How do we build a system to feed ten billion people in a more sustainable way?” AirProtein is using a unique way to create food without using the earth’s limited resources.

These companies are creating or recreating a new food technology that could be beneficial towards the human race and those who need food. When it’s all said and done companies, and others who are trying to create new technology should focus on types of advancements like this. If you think about it, the time and money we use to create things that distract us could be used to make new technology that could bring those statistics down in those studies.